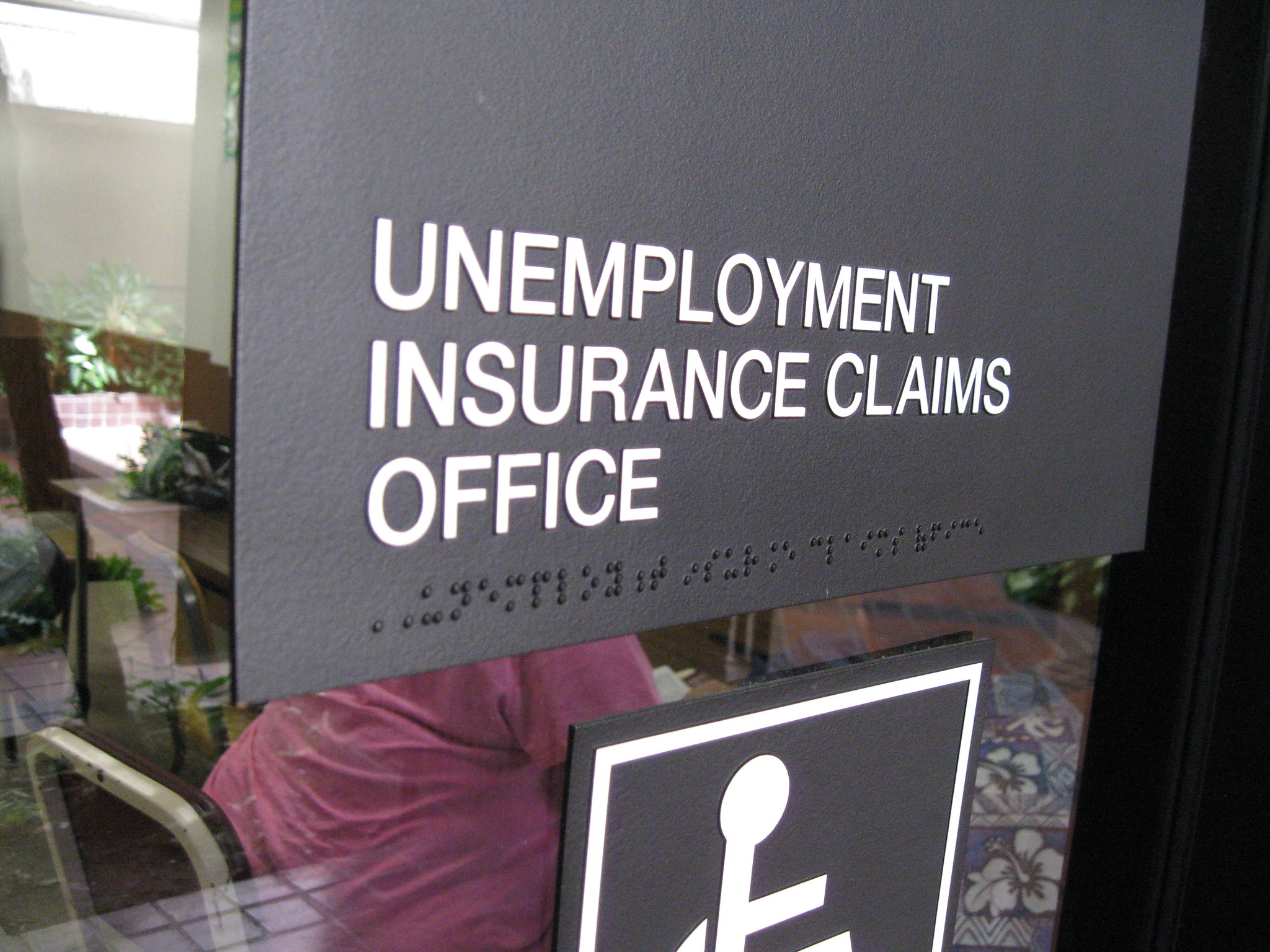 California's unemployment assistance payments have surged to record levels as the number of jobless residents has topped 3.1 million during the coronavirus pandemic. Bytemarks / CC BY 2.0

“I have never seen anything to this degree or this magnitude,” said EDD Director Sharon Hilliard, a 37-year veteran of the department. Hilliard said staff in other California agencies have helped the department, but her agency is also hiring as quickly as it can to meet the demand during the coronavirus pandemic.

About 3.1 million California residents are receiving unemployment benefits administered by the state, according to data the department released Thursday, which focused on the week that ended May 2.

The state  last week paid out $247 million in pandemic unemployment assistance, authorized by the federal financial assistance package known as the CARES Act for gig workers and others without traditional employment, and more than $4.1 billion in regular unemployment insurance benefits. The $4.4 billion distributed in the week ending May 2 nearly equaled the amount paid out over the previous seven weeks combined, when jobless residents in the state  received $4.5 billion.

To qualify for either type of benefits, a claimant must be a legal permanent resident of the United States or a U.S. citizen, or have been legally authorized to work in the U.S. when earning the wages used to establish the claim. The department notes, however, that some requirements — including proving each week that the claimant is actively seeking work — have been relaxed during the pandemic.

CORRECTION: Adds that claimants authorized to work in the U.S. also qualify for unemployment benefits.