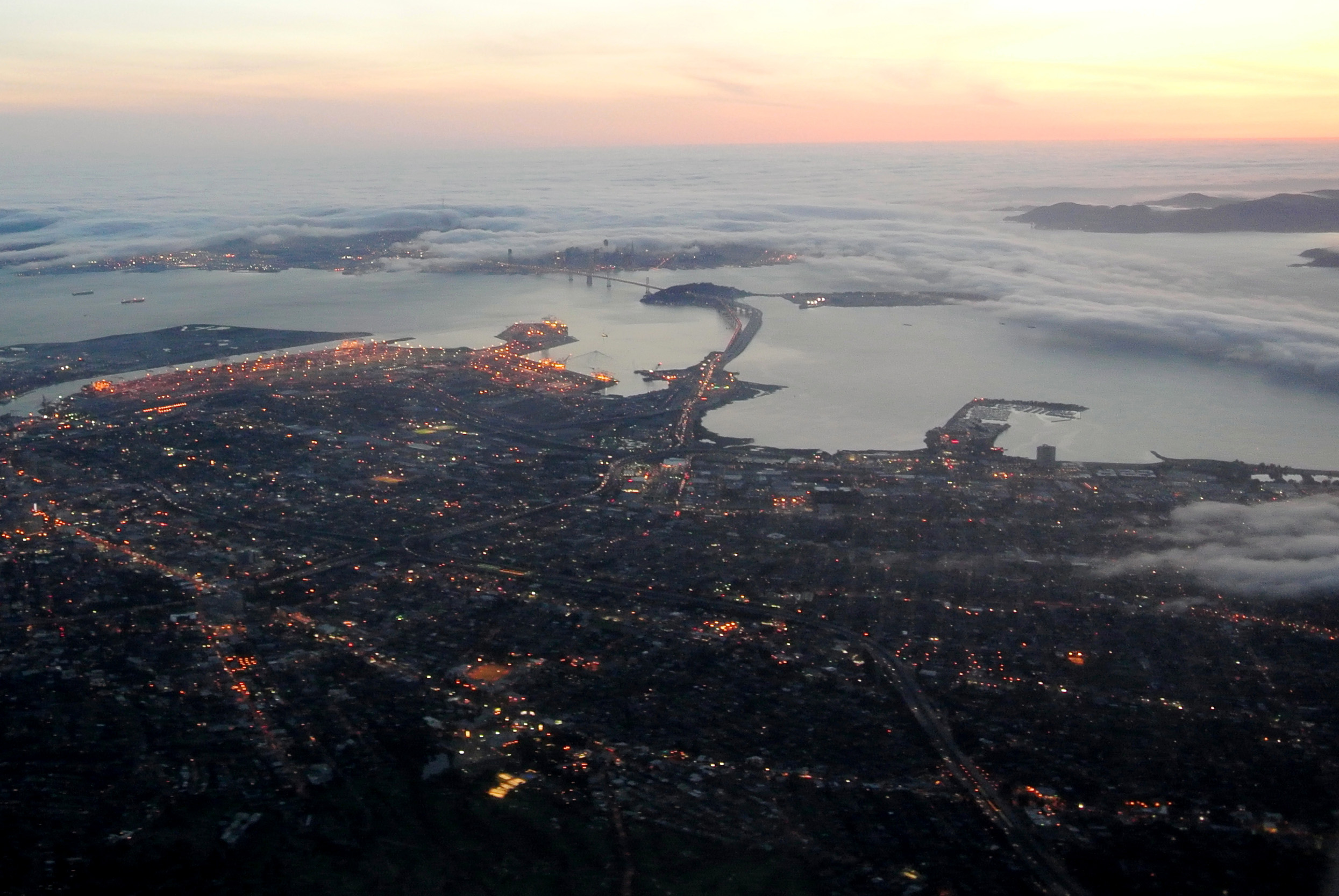 The San Francisco Bay Area from above. Photo by Adbar. Used under CC BY-SA 3.0

Laura Wenus, Reporter & Host for "Civic" |
LikeTweet EmailPrint More
Bay Area health officers have been working hard to coordinate the region’s response to the coronavirus pandemic. But as Mission Local managing editor and columnist Joe Eskenazi reported last week, that cohesion seems to have started crumbling. San Mateo county last week announced steps toward reopening its economy that depart from the unified strategy other counties had planned to employ. That break indicates a shift toward a county-by-county effort rather than a regional one, Eskenazi said.

“Insofar as you could look to the Bay Area as a model for the best that we’ve got, this is a bad sign. There have been a lot of national stories about San Francisco leading the way but those, sadly, are not accurate because it was a regional effort. And now that regional effort has been fragmented and there is a precedent set that one county can get up and say, you know, we’re going to do our own thing.” — Joe Eskenazi