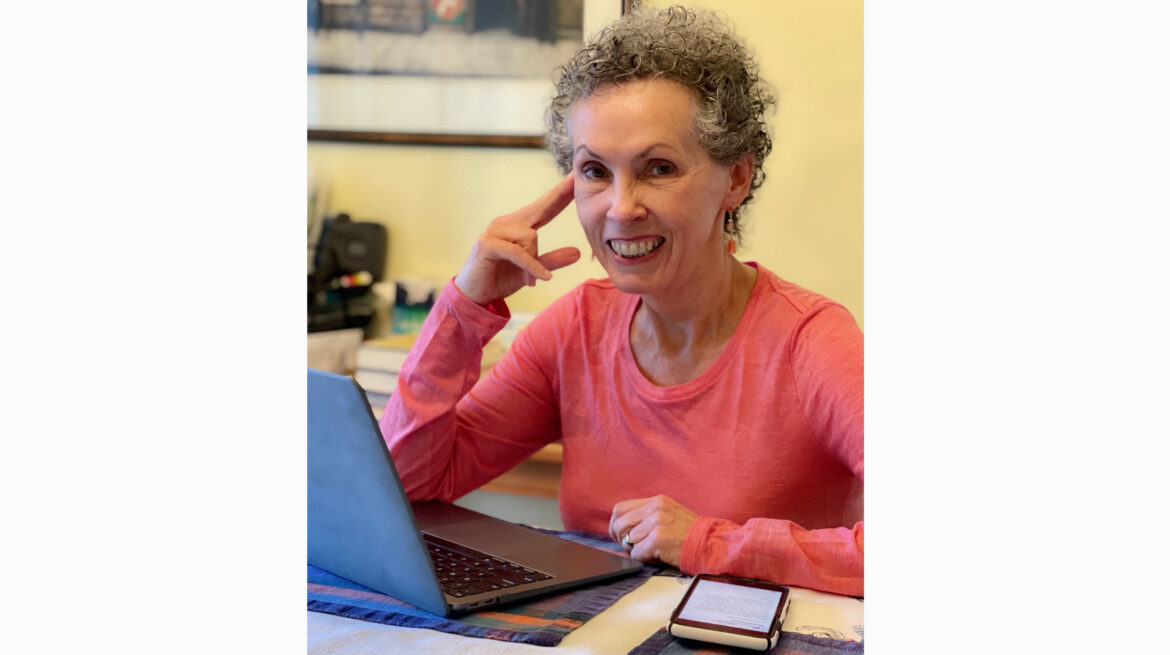 Even for those eligible, it has been difficult to navigate the various coronavirus vaccine sign-up, notification and appointment systems. In response to the disjointed publication of information from various clinics, providers and governments, a group of volunteers with some technical skills collaborated to build a statewide resource for finding vaccine appointments, now known as VaccinateCA. Zoelle Egner, one of the co-organizers of VaccinateCA, and Carroll Lachnit, a phone banker for the project, talked with “Civic” about how the site works.

In January, Egner found herself connecting with other people on Twitter who had been making dozens of calls trying to get their eligible loved ones vaccinated.

“We all sort of realized there has to be a better way to do this,” she said. “If we were making this many calls, we assumed that everybody else was as well and that all of those locations must be getting really overwhelmed.”

They pooled their efforts and put together a spreadsheet to start with.

With a tech background, she said, “putting together a simple website to publish information seems like a pretty easy thing that we as normal everyday citizens could do to try and help make the problem better, while all these other really complicated pieces of the puzzle were being addressed by, you know, community groups and the government.”

About a month later, the spreadsheet has morphed into a sleek website that begins by prompting a visitor to enter their ZIP code. A map and list of nearby vaccination sites that reportedly have doses available is then generated. That information about available vaccines is generated not by data scraping or other web-based methods, but by phone calls, the logic being that those on the ground actually working at the vaccination sites would know best whether appointments or vaccines are available, and to whom.

“Unfortunately, what we’ve seen is that, because the system is so complicated, and because it is changing so quickly, all of the other sources — the websites, the phone messages that you might hear, they just go stale really fast,” Egner said. “Talking to a person for us has always been the most reliable.”

Before a site is added to the phone bank volunteers’ list, a different group of volunteers scouts out new locations, ensuring they are legitimate “so we know we’re not bothering anybody or calling, like, a horse hospital or something,” Egner said. “We don’t ever publish them until we’ve actually confirmed that they would have the vaccine.”

Different providers are also making the vaccine available to different populations, which can cause significant variation across locations.

The VaccinateCA callers are aided by an app that guides them through the essential questions they should ask, but it leaves room for unexpected answers.

“There are times that I’m really glad that there’s a box that says: ‘Anything else we need to add?’ Because we need to be you know, refining what we’ve learned kind of on the fly,” Lachnit said. “It is choose-your-own-adventure, unfortunately.”

In their daily calls to vaccination sites, most of the time, volunteers don’t specify where they’re calling from. They cut to the chase, guided by a script, in an effort to save time for everyone.

“I don’t even get into who I am, or why I’m calling, unless they make the assumption that I really am somebody who’s looking for the vaccine,” Lachnit said. “I don’t want to mislead them. At that point. I’ll say, ‘actually, I’m calling from VaccinateCA and we’re trying to get the word out.’”

Staff at some sites already know of VaccinateCA, and sometimes a phone banker will be advised by the vaccination site worker they are quizzing to check the VaccinateCA site.

“I said, ‘well, actually, that’s where I’m calling from.’ And we both laughed,” Lachnit said of one such occasion.

Developers of the site continue to add functionalities, like a recently unveiled translation into Korean. And its organizers continue to seek volunteers to help with more translations, make phone calls and research new sites.

“Fortunately for all of us who live here in California, new locations are coming online every single day,” Egner said.