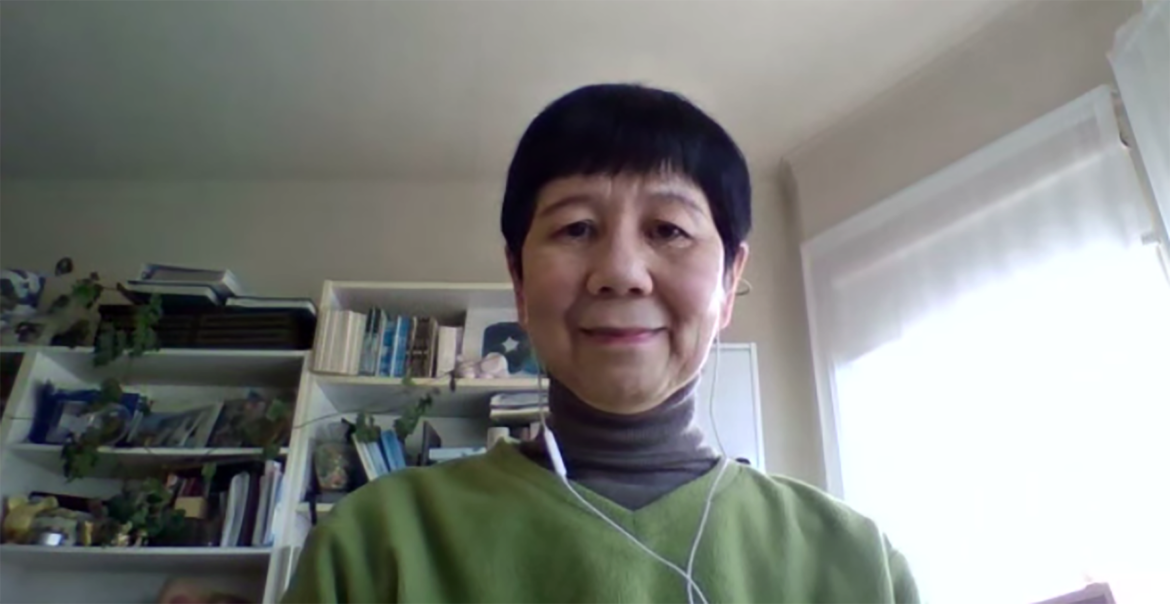 Language barriers and a largely online scheduling system make it difficult for monolingual non-English speakers and people who aren’t digital natives, often seniors, to access the vaccines they are eligible for. A local organization serving primarily Asian American seniors, Self-Help for the Elderly, has stepped in not just with advocacy for improved access to vaccines, but by bringing doctors who can administer vaccines to the seniors who need them at community centers they already visit. President and CEO Anni Chung joined “Civic” to share how the organization has been vaccinating the seniors it serves.

First in line for the vaccine were a few hundred residents of the care facilities that Self-Help for the Elderly operates. When independent seniors became eligible, finding their own appointment online proved an insurmountable barrier for some.

“All the sites are English, for English speakers. Even though they might have a bilingual flyer giving you the information, but when you actually log onto the site, you have to be English speaker and tech savvy,” Chung said.

And appointments have been going fast, locking out seniors who do not have someone to frequently check vaccine websites for them to schedule an appointment.

“Unless you have a grandchild who’s very tech savvy and hover over the site for hours for you, seniors that are living alone with no relatives close by, don’t speak English and definitely are not computer literate are really at a loss,” Chung said.

In response to this kind of problem, San Francisco offered walk-in vaccinations to seniors at San Francisco General Hospital, but Chung said the lines there stretched for several blocks. And she stopped sending clients to the mass vaccination site at Moscone Center.

“I have seniors that gone there, and they totally got lost,” Chung said. “It’s too big inside, it’s very chaotic.”

Meanwhile, community centers operated by Self-Help for the Elderly have been open since summer, serving as hubs for the distribution of meals and other resources. So the organization began working with doctors from All American Medical Group, a San Francisco physicians group serving a majority-Asian population, to begin distributing vaccines to its senior centers. The first doses were administered at Self-Help’s Richmond district center on Monday, where volunteers could offer visitors hot tea or water while they waited. That, combined with staff and physicians who could speak the patients’ language, helped put them at ease, Chung said.

“They’re familiar surroundings. You have bilingual and bicultural health care and also volunteers,” she said. “It just works.”