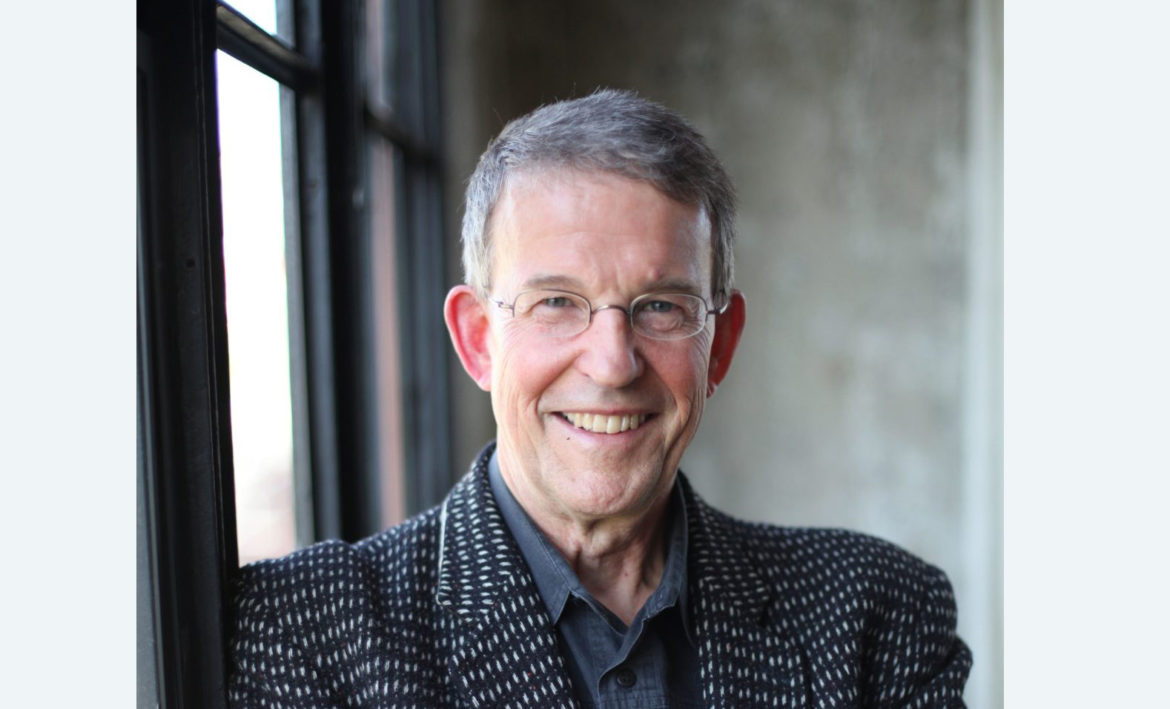 A new radio series examining how nonprofit organizations in San Francisco are managing challenges brought on by the coronavirus pandemic begins broadcasting today on KSFP 102.5 FM in San Francisco.

Koster worked with the Public Press for several years while the organization prepared to launch KSFP, which began broadcasting in August 2019. He helped to secure seed funding for the station and to develop ideas for programing.

Throughout his conversations with nonprofit leaders, Koster said he sought to uncover the unique story of each organization and find common threads among them.

At the end of each interview, he asked the same question: “What are some of the good things that you see coming out of what is literally a complete, you know, catastrophe?” he said.

Each person had a different take on “what they hope is this opportunity for people to actually step back and put a spotlight on what is working, what’s not working and what we need to do together,” to address gaps in the social service network, he said.

Koster developed the series in partnership with the Bay Area Video Coalition, which hosted the interviews as a series of Zoom conversations for the “San Francisco Nonprofits Spotlight” television series that aired on SF Commons, the city’s public access station.

Many of the nonprofits in the series are focused on serving San Francisco’s homeless population, including Project Homeless Connext, LavaMaeX, the Gubbio Project, Miracle Messages and Community Forward SF.

Koster said he plans to continue the nonprofit profile series by examining an even wider assortment of organizations from among the more than 6,600 operating in San Francisco. And he welcomes suggestions. He asked that ideas be sent to [email protected], adding that he hopes the series inspires more people to get involved with charitable organizations.

“They’re all looking for obviously, donations, are looking for volunteer work,” he said, noting that many organizations are “really struggling to keep the doors open now.”