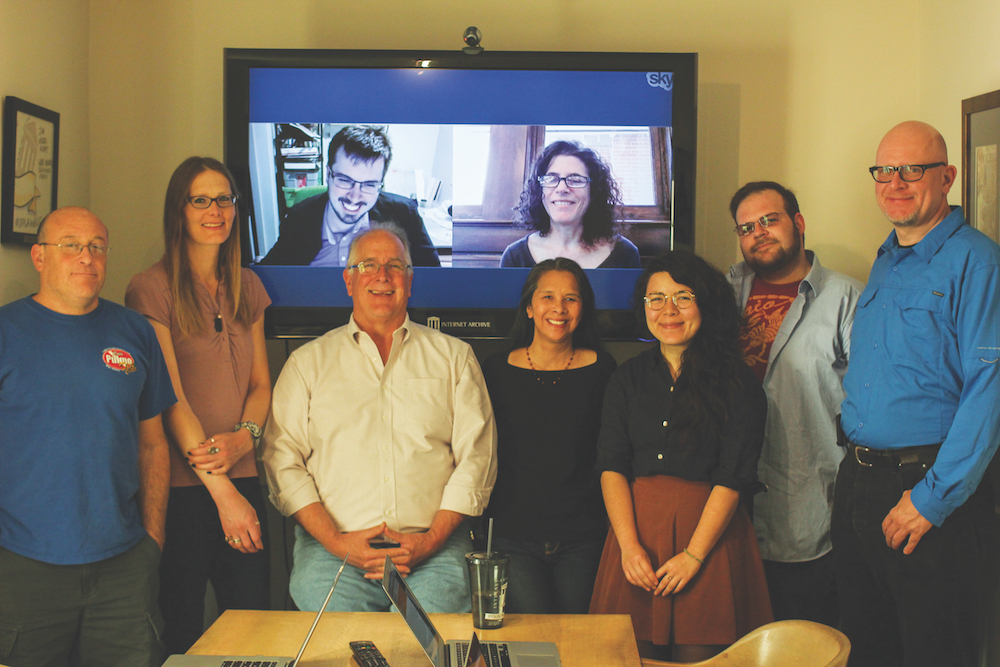 The Internet Archive’s database of TV news makes closed captions searchable. The text, which is the responsibility of the station providing it, is at times inaccurate, incomplete and/or misspelled. The Archive’s Trevor von Stein said the closed-captioning process is “fairly antiquated and mistakes are common.”

Misspellings can make it impossible to locate certain news clips, even if the user searches with the correct term. Many news segments contain multiple search terms, meaning that each one would have to be spelled incorrectly for the clip to be missed by the search engine — but this does occur. For instance, “hotly contested” was transcribed as “hot lincoln” and Julie Christensen’s last name was frequently spelled “Christiansen.”

“Broadcasters are required by the FCC to caption what they air, generally if it is longer than 10 minutes,” he added. “Hence, most ads, political or otherwise, fall outside those rules.”

Macdonald said captioning is inexpensive — “like $100 to create if there is no script.”

During the 2015 election cycle, reporters occasionally referred indirectly to certain measures without explicitly naming them. For example, though we searched with the keywords “housing bond” and “moratorium” to locate coverage of Propositions A and I, respectively, it is possible that we missed segments that used neither the proper term for a measure nor the common phrases associated with it.

When trying to locate TV news coverage for incumbents and well-known political figures, we recorded only spots in which the person was mentioned as a candidate. Ross Mirkarimi, the former sheriff who lost his re-election bid, and Mayor Ed Lee both were mentioned during the election cycle for reasons not directly related to their candidacies, and we omitted these segments from our analysis.

Despite these challenges, our findings quantified how the local election was covered. Not only was coverage scarce, with the majority of it occurring on the eve of the Nov. 3 vote, but it also was repetitive. For instance, while KNTV had an impressive amount of coverage about Proposition A, it relied almost completely on reruns of a three- to four-minute clip of reporter Sam Brock examining the measure.