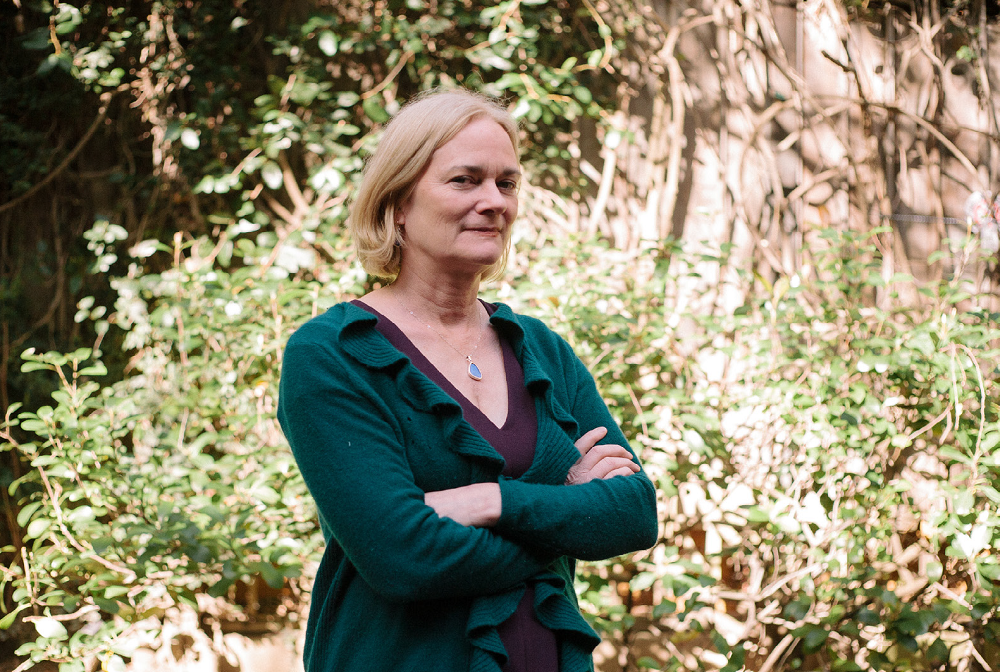 In 1995, the Diablo Valley Ranch, a drug rehab facility in Contra Costa County, planned to expand. The problem? According to neighbors, the land it wanted to build on was contaminated with oil and toxic chemicals.

The company made what was then an obscure argument: The California Environmental Quality Act, known as CEQA, the state’s premiere environmental law, did not require developers to consider how the environment might influence its project, only how the project would affect the environment.

Today, developers are using the same reasoning to push back on the ability of Bay Area cities to regulate waterfront development and protect residents from rising sea levels, a product of human-caused climate change. Over the last two decades, as developers won over judges in more and more state courts, lawyers began peppering these phrases in environmental impact reports, lawsuits and responses to public comment.

Baird v. County of Contra Costa; Bi-Bett Corporation — The Court of Appeal rules that Contra Costa County does not have to address existing soil pollution in a land-use decision. The case contradicts previous rulings and is largely ignored for more than a decade.

Costa County does not have to
address existing soil pollution in a landuse
decision. The case contradicts
previous rulings and is largely ignored
for more than a decade.

City of Long Beach v. Los Angeles Unified School District — The Court of Appeal rules that school officials are not obligated to account for existing air pollution from a nearby highway when deciding where to put a new facility.

“We digress first to make the point that generally, the purpose of an environmental impact report is to identify the significant effects on the environment of a project not the impact of the environment on the project, such as the school’s students and staff.”

“The argument is that the environment needs to be cleaned up to make it suitable for the project, rather than vice versa … The Legislature did not enact CEQA to protect people from the environment…”

Ballona Wetlands Land Trust v. City of Los Angeles; Playa Capital Company LLC — The Court of Appeal rules that a developer seeking to build condominium and commercial space on a wetland does not have to address “impacts relating to sea level rise as a result of global climate change.”

Facebook Campus Project — In applying for permits for a new 22-acre campus in Menlo Park, the social media giant faces criticism from environmental groups, regional agencies and the neighboring city of East Palo Alto, centered on inadequate planning for sea level rise. The company responds to most of the comments with boilerplate language from recent court cases saying it is not responsible for protecting the property from climate-induced flooding.

No Wetlands Landfill Expansion v. County of Marin et al., Redwood Landfill Inc. — The Court of Appeal green-lights the expansion of Marin County’s largest garbage dump. The court says it trusts the company to review levee improvements every five years for the remaining life of the landfill.

West Coast Sea Rise Study — The National Research Council publishes a comprehensive study of how sea level rise will affect California, Oregon and Washington. The intention is for city planners to use the information as a tool for long-range planning.

Report on Waterfront Building Boom — Comparing scientists’ predictions with land-use permits from around the Bay Area, the Public Press finds that builders are investing more than $21 billion in new shoreline development.

California Building Industry Association v. Bay Area Air Quality Management District — The California Supreme Court rules that the intention of the California Environmental Quality Act is to protect the environment, and does not apply to the effects on people or property from future climate change. California and local officials acknowledge that it will be hard to require developers to anticipate climate change effects such as sea level rise.

“In light of CEQA’s text and structure, we conclude that CEQA generally does not require an analysis of how existing environmental conditions will impact a project’s future users or residents.”

General Plan, City of Menlo Park — Menlo Park releases a general plan covering a wide variety of goals including land use, transportation, utilities and public investment. One commenter recommends the city “detail the number of residential unites and amount of nonresidential square footage that would be added in areas prone to sea level rise,” but the city responds that it is no longer obligated to do so.

Mission Bay Alliance v. Office of Community Investment and Infrastructure; Golden State Warriors Arena LLC — The Court of Appeal rules in favor of the Golden State Warriors basketball team in its application for a $1 billion development including a sports arena and office complex. The legal challenge had focused on the effects on traffic and wind patterns, mentioning sea level rise only parenthetically.

San Francisco’s Natural Resources Management Plan — The City of San Francisco, which owns a golf course and natural area in coastal San Mateo County, issues a wide-ranging parks management plan calling for keeping the level of wetlands artificially stable. In comments, the Sierra Club objects that the proposal “will lack any resiliency in the face of increased climate stress and inevitable sea-level rise.”

“The purpose of an EIR is to provide public agencies and the public in general with detailed information about the effect which a proposed project is likely to have on the environment.”