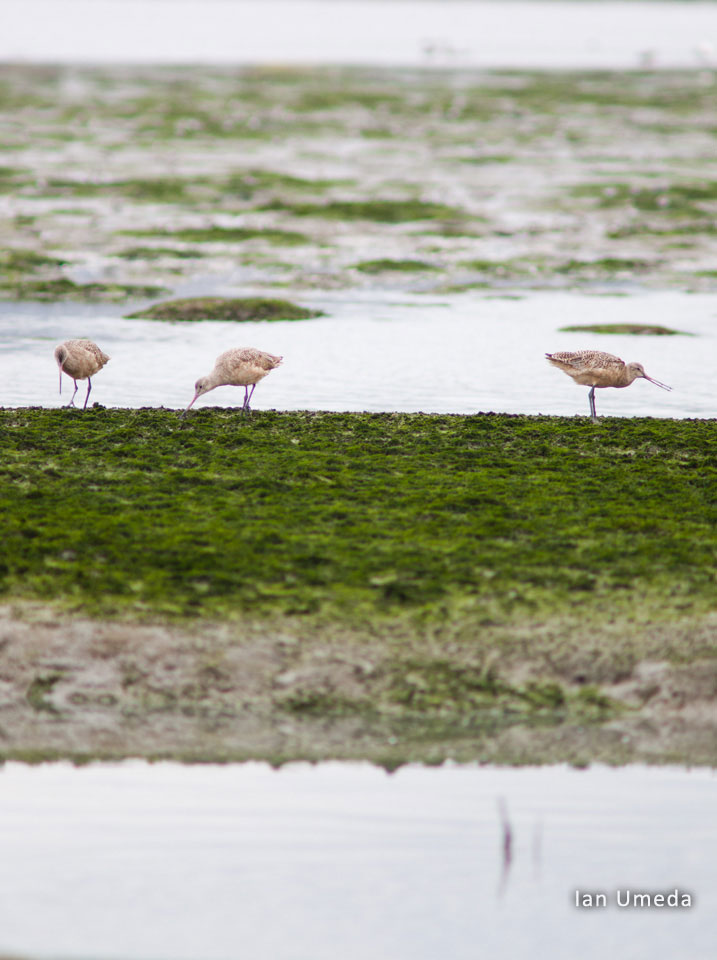 The other day we had a chance to chat over the phone with Jeremy Madsen, executive director of Greenbelt Alliance. This much-respected nonprofit has been advocating smart growth and open spaces in the San Francisco Bay Area since 1958. In 2008 the outfit published Smart Infill, a 80-page report that recommends infill development — building on vacant lots and redeveloping blighted urban areas — as a way of accommodating the Bay Area’s growing population without paving the region’s farms and natural areas.

Greenbelt Alliance’s support does carry quite a bit of weight, but the outfit hasn’t taken a position on the Saltworks project yet. Here’s what Madsen had to say about why this group is sitting on the fence:

The Saltworks project, he said, “is obviously one of the biggest and most controversial land use questions before the Bay Area right now and it’s important that we as a region get it right. The question on the table is can we accommodate that next generation of growth in a way that is consistent with our region’s environmental values? I think the answer to that is yes, but it’s going to take very careful and very thoughtful deliberation on issues like this so that we as a region get it right.”

He said the Alliance wants to make sure it understands all the pros and cons in the case before weighing in with a position. Madsen spoke quite a bit more about what defines smart growth in the Bay Area.

Generally, smart growth involves ensuring the next generation of growth is accommodated mostly in the inner Bay Area, near transit along BART lines, Caltrain lines, major bus corridors, he said. This requires focusing development efforts in marquee cities like Oakland, San Francisco, Redwood City and Santa Rosa. Cities that have seen disinvestment as a result of decades of sprawl.

“We’d rather see reinvestment in those places versus continuing to push sprawl to the very outer edges of the Bay Area,” he said. “But in some cases that means that there are tough questions as to what is the proper priority for a site and I think that’s one of the things that we are dealing with in the Redwood City case.”

[The Public Press is developing an in-depth report for the fall print edition and the website. We are raising funds on the journalism micro-funding site Spot.us to pay for the reporting and photography on the story.]