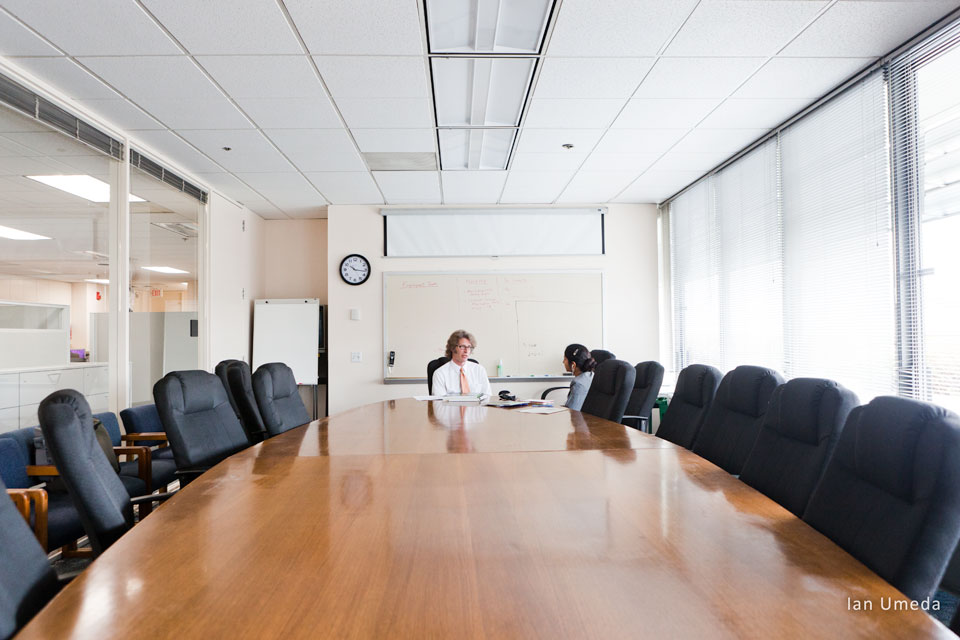 Maureen Nandini Mitra, Reporter |
LikeTweet EmailPrint More
The Bay Area needs more homes for its growing population, but does it make sense to house 30,000 people on unstable land, in earthquake country, that’s also at high risk of inundation by rising sea waters? A massive development proposal on the fringes of the San Francisco Bay, in one of the last potentially developable areas in the region, is raising questions about the definition of smart growth.

Earlier: Is it ‘smart growth’ to build in the San Francisco Bay? Updates from the field (Sept. 13)

Some figures from the Association of Bay Area Governments (ABAG) to chew on:

Jason Munkres, ABAG regional planner last week, says the figures are their “best professional guess at what’s going on” and could change with time. “In the plannning profession figures change. They are constantly in flux. We have new information, we have new laws coming in all the time,” he says.
Munkres says the Bay Area had the capacity to absorb the projected population increase. “It might not be easy and a lot of local jurisdictions don’t agree with our forecasts. But we think it could be done with a lot of effort,” he said. Munkres didn’t think that a combination of building housing on existing infill as well as on open space was required to address the needs of a growing population, but that’s what is going to occur.

[The Public Press is developing an in-depth report for the fall print edition and the website. We are raising funds on the journalism micro-funding site Spot.us to pay for the reporting and photography on the story.]