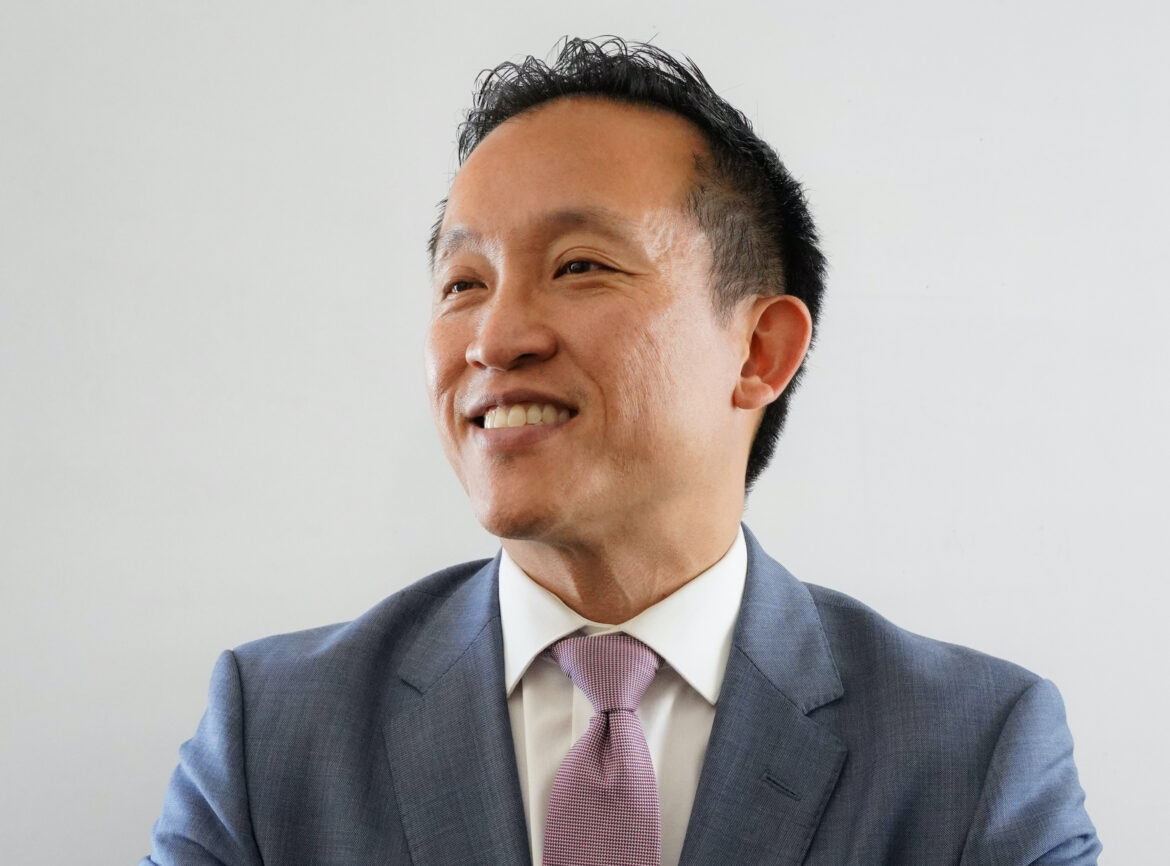 Bills are piling up for many unemployed Californians, who in December numbered 1.7 million. But rampant fraud and subsequent investigations, along with technical problems, at the Employment Development Department, have made it difficult for some to access their benefits. Hundreds of thousands of the benefits cards issued by Bank of America have been frozen in an attempt to block fraudsters, and it can take painfully long to get hold of someone with the Employment Development Department, or the companies it works with, to help.

“I had a 10 day window to verify that I was me with EDD that has come and gone. I’ve heard nothing from them. The only information I’ve received is that identity verification has been extended 30 days,” said claimant Laurel Carter at a press conference called by legislators seeking to reform EDD. “I’ve had to borrow money from my family and friends luckily to keep my rent, keep my car in front of my house. And I just need some answers.”

Nine California legislators have proposed a slate of reform bills that would try to address some of the biggest obstacles to getting unemployment benefits to those who are eligible for them. Among them is Assemblyman David Chiu, who represents California’s 17th district, which covers much of the eastern part of San Francisco, and discussed the proposals with “Civic.”

“Round the clock, my office has been deluged with calls from constituents who are at rock bottom, are so desperate, because they can’t access the benefits that they are due,” Chiu said. “It’s been heartbreaking. It’s been incredibly frustrating. I have been at my wit’s end, along with my staff, in trying to get some accountability from an agency that has really been incredibly problematic” for a long time. Chiu said he has been reviewing legislative committee reports from the Great Recession, and found documentation of the same problems the agency has today.

“My predecessors were talking about the exact same issues and demanding the accountability that we’re talking about today. And to read literally the same words on the page is sort of the classic, you know: Those who don’t study history are doomed to repeat it,” he said.

Rampant fraud is a major problem, with some estimates putting the total amount of fraudulent claims at $30 billion. But legitimate claimants have been caught in crackdowns. Among the reform proposals is adding a new delivery method for Californians to get their benefits from EDD. Currently, the only option is to receive funds on a prepaid card from Bank of America, which has frozen hundreds of thousands of the cards under suspicion of fraud. An unnamed department spokesperson wrote in a statement that a “frozen” debit card account is different from the suspended future payments that it recently implemented while it sorts through potential fraud cases. The statement also adds that the department cannot freeze Bank of America cards, and that it has been working with Bank of America to resolve suspected fraud cases.

“Frankly, all the finger pointing that we’ve seen between EDD and Bank of America, this is what makes people cynical about government and its relationship with the private sector,” Chiu said.

Another proposal would create an office within the department that would act as an advocate for applicants.

“My district staff are working around the clock, essentially managing crisis hotlines, because by the time a constituent calls our office, they have tried to call EDD offices 10 times, 50 times, 100 times. They’ve not been able to get through,” Chiu said. “We need a voice, a function within EDD that thinks, ‘how can we make life easier to folks who are trying to access our help, or services, have questions, have concerns?’ That’s what that’s about.”

“If you think about this pandemic, we know that people of color immigrants have been the hardest hit. They’re the most likely to work in sectors that have been shut down by this pandemic. They’re the ones that need EDD to work,” Chiu said. “If you don’t speak English, you are screwed.”

The department’s spokesperson wrote that it has hired the fraud consulting service Accenture to evaluate its work on fraud detection and prevention.

“EDD has continued to fortify our system against fraud and enhance our service delivery options. With more advanced tools, processes, and partnerships in place at the federal, state and local level, the EDD is well positioned to proceed in 2021 to protect unemployment benefit programs and better serve Californians truly in need,” the statement reads.

Chiu said that while the proposed changes would not go through the legislative process until September, making them ready for implementation at the beginning of next year, “that clearly is too much time for what we’re discussing.” Instead, he and his colleagues hope to advance the proposals administratively in the coming months.