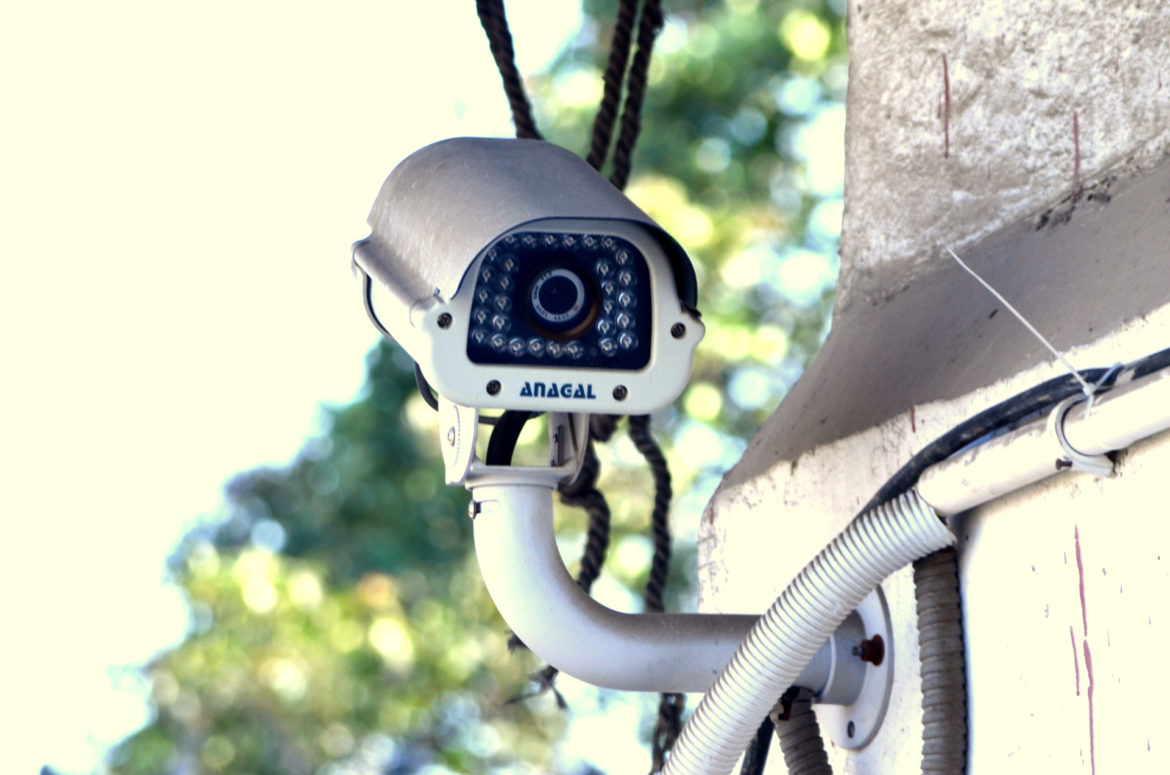 When a tech executive helped bankroll a private network of security cameras in San Francisco, it was touted as crime-fighting technology that would not be directly in the control of law enforcement. But a report from the Electronic Frontier Foundation, a digital privacy advocacy group, shows that the San Francisco Police Department gained remote access to this private camera network for days at a time during protests in late May and early June. The privacy group says that access was a violation of San Francisco law.

The camera network in question is managed by the Union Square Business Improvement District. Emails obtained by the foundation show that the group received, and approved, a request from SFPD to obtain remote access to the cameras for 48 hours on May 31. Two days later, police personnel made a request to extend that access “through the weekend,” when demonstrations were planned that “we worry will turn violent again.”

While the emails don’t offer further details about the kind of access officers were granted or how they used it, on June 10 an officer wrote district staff an email thanking them for “assisting us with our request for the use of your cameras during this period of civil unrest and rioting.”

Reports by the New York Times and ABC7 have probed the relationship between private camera networks like this one and the police department, suggesting that private networks might be more palatable to privacy advocates who balk at extended law enforcement surveillance capacity. Both outlets spoke with Chris Larsen, CEO of the cryptocurrency firm Ripple and one of the network’s financial backers.

“The police can’t monitor it live, it’s actually against the law in San Francisco,” Larsen told ABC7. “They have to make a request just like anybody else.”

SFPD may not have inherent, on-demand access to live feeds, but their request for access was granted in a timely manner. And Maass and Matthew Guariglia from the Electronic Frontier Foundation argue that this is a violation of a privacy law passed in San Francisco last year requiring law enforcement to engage in a public process to get approval to access surveillance technology managed by third parties.

“SFPD’s unfettered and indiscriminate live access for over a week to a third-party camera network to monitor protests was exactly the type of harm the ordinance was intended to protect against,” Maass and Guariglia wrote.

Sergeant Michael Andraychak said the police department needed time to research a request for comment on allegations the camera access violated the law and could not respond by the time of publication.

Caches of footage are also being used by the business district and the SFPD to pursue criminal charges. The foundation reported that the police department asked for, and received, 12 hours of footage from all the cameras in the Union Square Business Improvement District’s network during the night of May 30 to the morning of May 31, when looters damaged several businesses in Union Square. On June 2, the San Francisco Business Times reported that the business improvement district was using this footage in collaboration with the police department to pursue some 36 criminal cases against suspected vandals.

In his interview with “Civic,” Maass discussed the prevalence of digital surveillance. “This is something that happens in our society, even if it’s not legal, even if it feels like it’s unconstitutional,” he said. “It’s important to keep an eye on it to make so when it does happen, you can stop it or hold the perpetrators accountable.”

“Civic” spoke with Cyrus Farivar, a reporter on the tech investigations unit of NBC News in San Francisco and author of “Habeas Data,” about law enforcement surveillance of protests. He said one concern about expanded surveillance capacity is that people engaged in perfectly lawful activity are caught in broad data gathering like automated license plate readers and cameras. A person engaged in perfectly legal activity — like protesting — may still be uncomfortable with the government having a record of the activity they engage in.

“This type of technology, surveillance technology, is getting more sophisticated by the day,” Farivar said. “As time goes on, I think it’s incumbent on all of us to ask questions, whether we are trained journalists or not, to find out what kinds of surveillance are being used in our cities and our counties and our states and our nation.”