This is a nonpartisan analysis of contests on the ballot in San Francisco, for the special election occurring on Feb. 15, 2022. Check back soon for updates with new material. Produced by: Laura Wenus, Liana Wilcox, Sylvie Sturm, Mel Baker and Noah Arroyo.

This multimedia voter guide was created by the team that brings you “Civic,” our local current affairs radio show and podcast. Find “Civic” on Apple, Google, Spotify or Stitcher. If you appreciate our work, consider becoming a monthly member. Thank you.

This item appears on the ballot as three separate measures. Each measure, if approved by the majority of voters, would recall one candidate. You can find position statements from recall supporters here and from recall opponents here. If removed, a commissioner would be replaced by someone appointed by the mayor. That appointee would face an election in November.

Because these commissioners are not competing against opponents but rather making a case for remaining in positions they currently hold, the San Francisco Public Press asked each of them about what actions and priorities they would pursue if they remain seated. You can hear more about how the school board works and its responsibilities here.

The context for this recall election includes a number of controversies. Primarily, recall supporters say the board should have been more focused on reopening schools during the pandemic. The couple who initiated the recall also said they would try to unseat the entire board if they could, but other members are not far enough into their term for recall. These three seats are up for election in November, which is why recall opponents call these measures wasteful. The city will be covering the roughly $3 million dollar cost to conduct this recall election.

There have also been several legal battles, including a lawsuit over the decision to rename 44 schools, which was ultimately reversed; a lawsuit over the board changing the admissions policy at Lowell High School; and a lawsuit, which was dismissed, from one of the board’s own members, Alison Collins. The board also scrambled to close a $125 million budget hole in order to avoid state takeover of the budgeting process. The board is also charged with finding a new superintendent. Dr. Vincent Matthews, who currently holds that post, will be retiring in June — a year after he originally intended to depart. 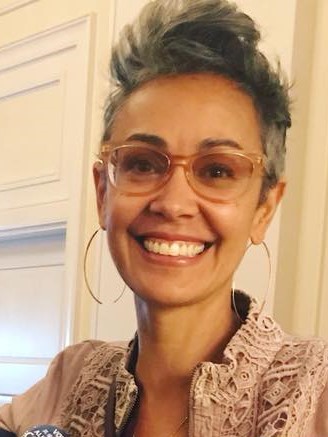 Alison Collins was elected to the school board in November 2018.

Listen to highlights from an interview with Collins that appeared on our podcast and radio program “Civic” below. You can also find a full transcript of the interview here. 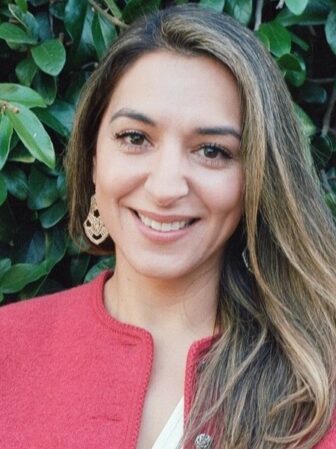 Gabriela López was elected to the school board in November 2018 is currently board president.

Listen to highlights from an interview with López that appeared on our podcast and radio program “Civic” below. You can also find a full transcript of the interview here. 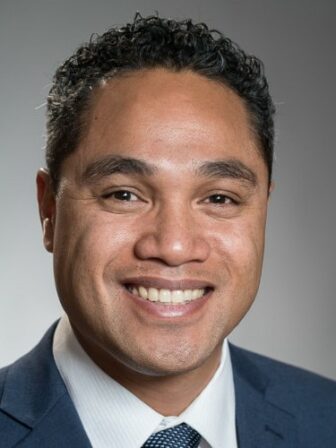 Faauuga Moliga was elected to the school board in November 2018.

Listen to highlights from an interview with Moliga that appeared on our podcast and radio program “Civic” below. You can also find a full transcript of the interview here.

This is the primary election for the District 17 seat, representing most of the eastern half of San Francisco. If no candidate gets more than 50% of the vote, the top two vote-getters will advance to another election round in April. Because this is a state contest rather than a local one, this is not an instant runoff or ranked choice voting election — voters should select only one candidate.

This contest is on the ballot because the seat’s previous occupant, David Chiu, stepped down to become San Francisco’s City Attorney. That position became vacant when Mayor London Breed appointed Dennis Herrera, the previous city attorney, to run the San Francisco Public Utilities Commission. The commission’s former leader, Harlan Kelly, stepped down after federal prosecutors charged him with fraud. Those charges are connected to an ongoing corruption scandal in which several high-level city leaders have been charged or arrested. 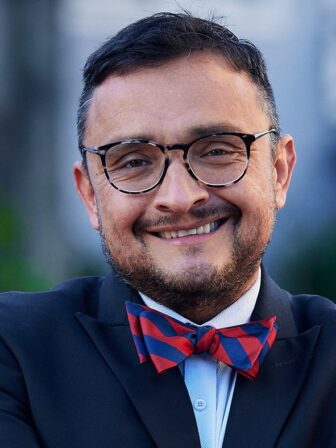 David Campos was chief of staff to District Attorney Chesa Boudin before beginning his campaign. Before that, he was a deputy county executive for Santa Clara County. From 2008 to 2016, he was the District 9 supervisor in San Francisco.

Listen to highlights from an interview with Campos that appeared on our podcast and radio program “Civic” below, and read a transcript of the full conversation here. 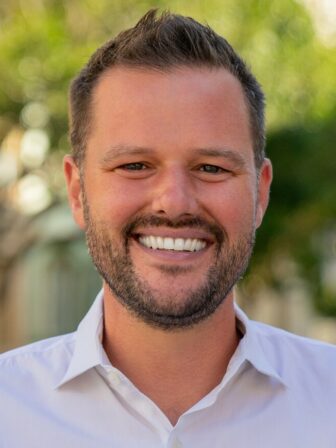 Matt Haney serves as the District 6 supervisor in San Francisco and was elected in November 2018. Before that, he had been on the San Francisco Board of Education since 2013.

Listen to highlights from an interview with Haney that appeared on our podcast and radio program “Civic” below, and read a transcript of the full conversation here. 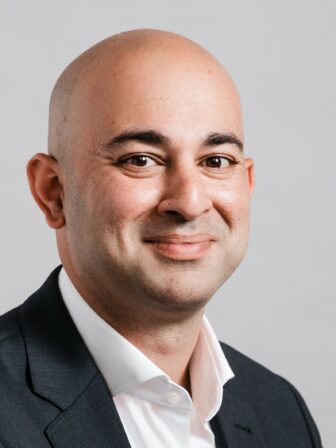 Bilal Mahmood has worked in neuroscience, founded several companies, and worked in the Obama administration as a policy analyst.

Listen to highlights from an interview with Mahmood that appeared on our podcast and radio program “Civic” below, and read a transcript of the full conversation here. 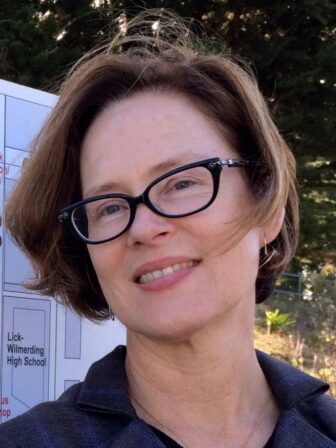 Thea Selby owns a marketing business. Since 2015, she has been serving as a trustee for the City College of San Francisco. She is also a parent and a neighborhood activist.

Listen to highlights from an interview with Selby that appeared on our podcast and radio program “Civic” below, and read a transcript of the full conversation here.

This is a ranked-choice voting contest, but Joaquín Torres is the only candidate named in this race*. The Assessor-Recorder’s primary responsibility is to identify and fairly apply property taxes in San Francisco. 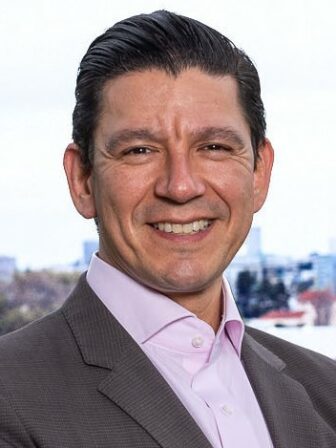 Torres currently holds the position of Assessor-Recorder, having been appointed by Mayor London Breed. The position was open because the previous Assessor, Carmen Chu, was named City Administrator after the departure of Naomi Kelly, whose husband Harlan Kelly faces fraud charges from federal prosecutors. Torres had been the director of the city’s Office of Economic and Workforce Development since 2018, and before that, deputy director since 2013. He is also the president of the San Francisco Housing Authority Commission, which oversees the San Francisco Housing Authority.

Listen to highlights from an interview with Torres below, or read the extended transcript here.

*Michael Petrelis has registered with the Department of Elections as a write-in candidate, meaning votes for him as first or second choice will be tallied by the department if a voter writes his name in one of the three empty candidate boxes.