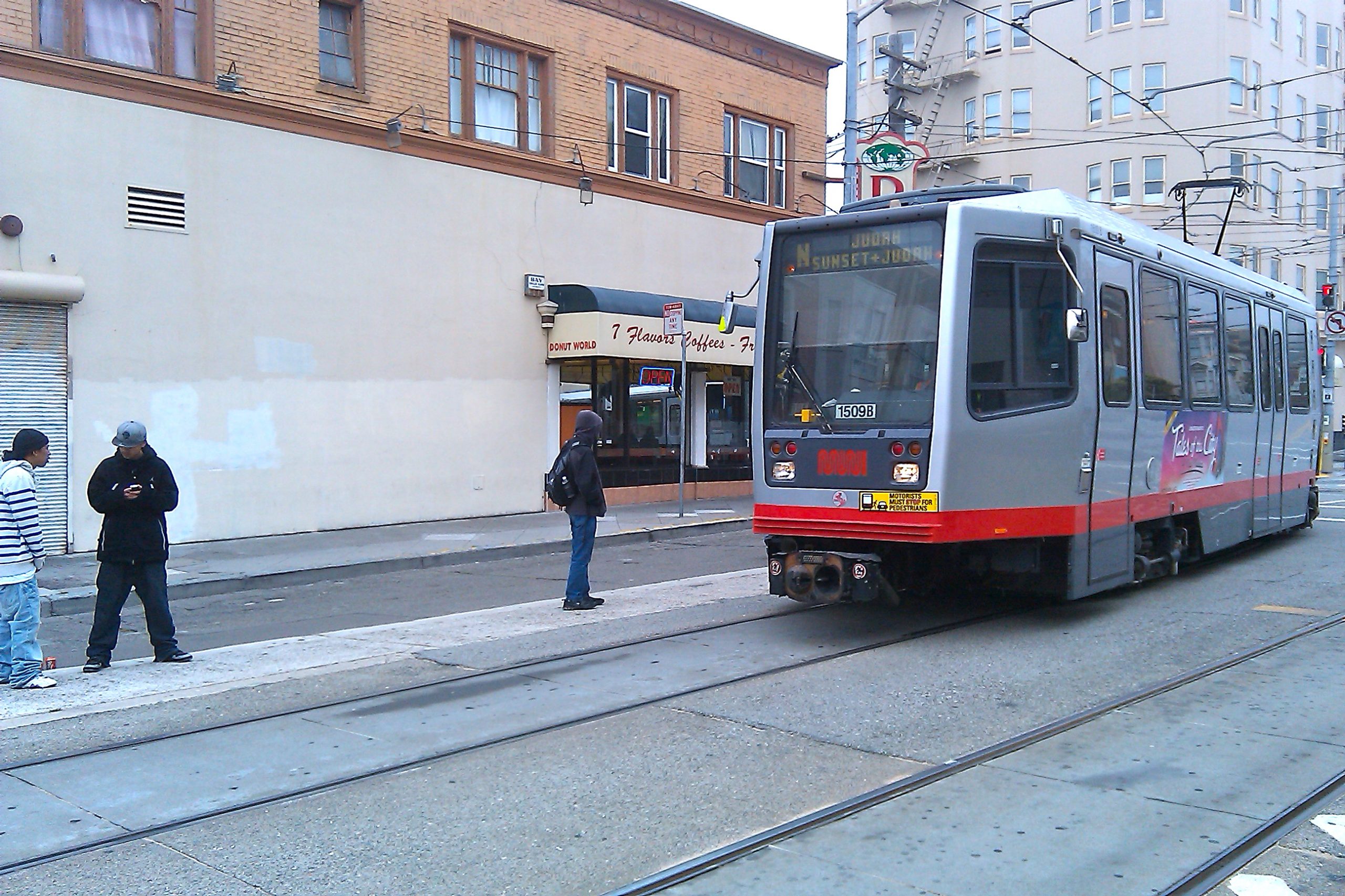 The California Public Utilities Commission and the San Francisco Municipal Transportation Agency are working on an agreement to settle the commission’s allegations that the transit agency violated several safety regulations on its light-rail system.

In February, the commission released a scathing report on Muni’s Metro system, which included safety issues with worn-out tracks and Muni’s automated train control system.
Officials from the transit agency fired back with claims that the system was safe and that the agency had been communicating with the commission on a biweekly basis.
According to Terrie Proposer, commission spokesman, both parties met on Thursday in a pre-hearing in front of an administrative law judge to get a status report on the dispute. Proposer said both parties could reach a settlement by the end of November.
Had this investigation gone further, the transit agency could have faced fines of up $20,000 a day.
Prosper said that both parties will file status reports on the agreement on Oct. 17 and Nov. 14.