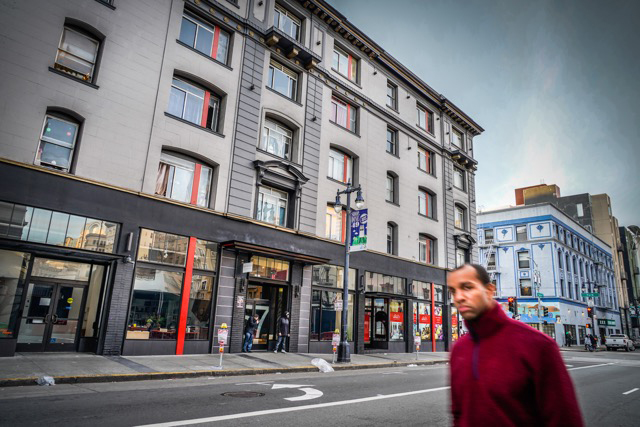 Noah Arroyo, Assistant Editor |
LikeTweet EmailPrint More
Landlords of rent-controlled properties can lower rents, then increase them to previous levels later — such as when the COVID-19 pandemic has subsided and tenants can once again afford their original rates, according to city officials.

This offers one way for landlords and tenants to potentially weather the crisis.

The San Francisco Rent Board, which enforces the city’s Rent Stabilization Ordinance, published a statement in response to repeated requests from landlords about whether they could legally do this, said Robert Collins, the board’s executive director. He added that he was pleasantly surprised: “I didn’t think that landlords would be lowering the rent this early on.” This option has been available for some time to landlords, he noted, but has become newly relevant due to the coronavirus pandemic.

Noni Richen, president of the Small Property Owners of San Francisco Institute, said she had fielded such an inquiry from a landlord concerned about being permanently locked into the lower rate.

“This email I got is from an owner who felt bad for his tenants,” Richen said. “He wanted to know if he could lower their rent during this period. But he really didn’t want to get into a situation where, when things go back to normal, he couldn’t raise it back up.” She said that, at the time, she was unsure whether this would be the case.

The city sets annual limits on the rent increases landlords of rent-controlled buildings can impose, generally tied to regional inflation. That rate is 1.8% for the year ending in February 2021.

A new web page on the Rent Board’s website, published March 30, clarifies that if a reduction were due to “financial hardship specific to the tenant,” the landlord could restore the rent to the previous level later. Landlords and tenants should put these agreements in writing, Collins said.

By comparison, the reduction would become permanent if it were “due to market conditions.”

“For example, the landlord agrees to reduce the tenant’s rent because a vacant comparable unit is being offered at a lower rent than what the tenant is paying,” the page said. In that event, the next rent increase could not exceed the board’s prescribed limit.