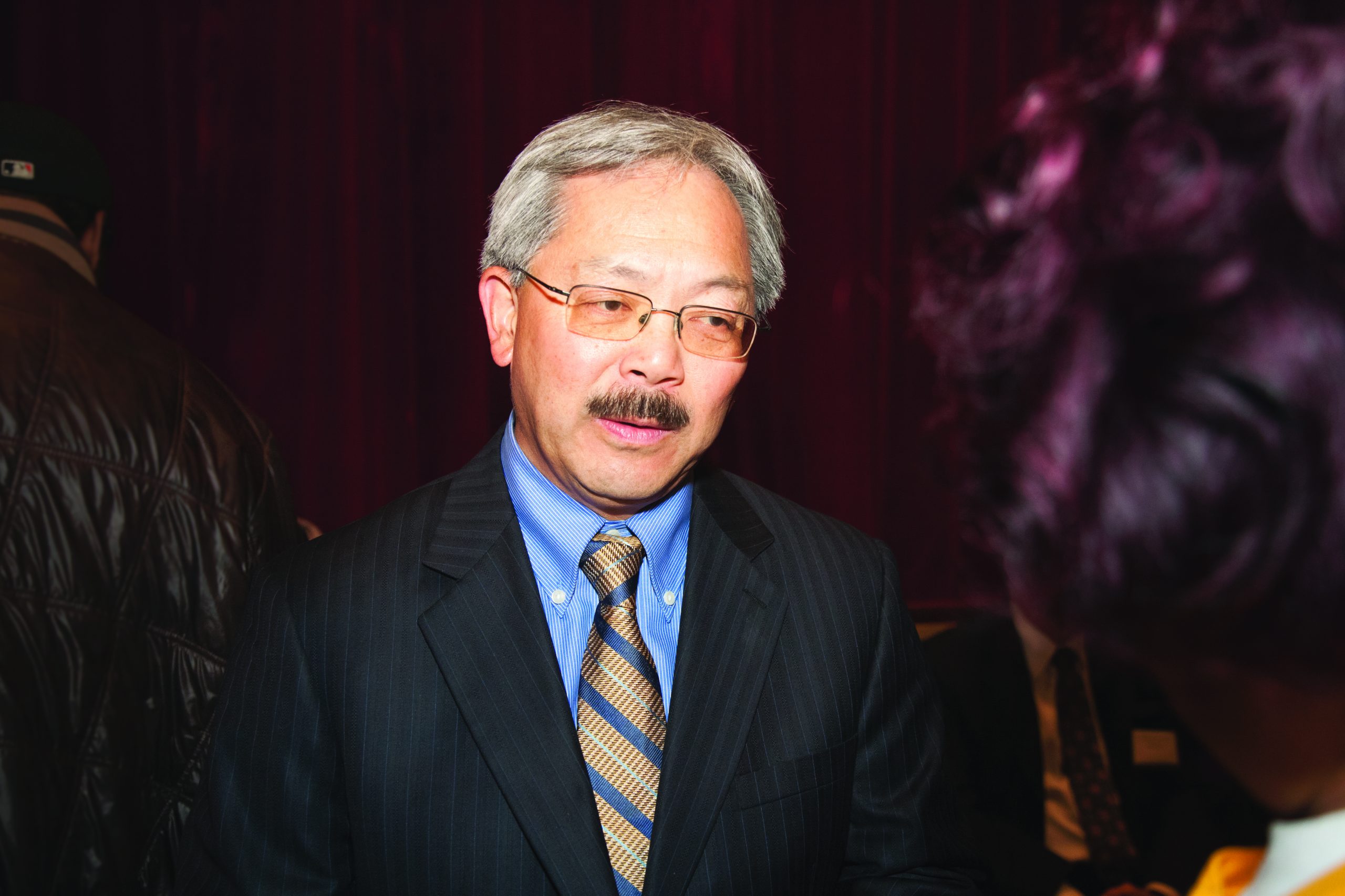 After suffering two years of deficits that have seen San Francisco’s safety net slashed by hundreds of millions of dollars, here is a budgeting idea that community organizations can get behind: participatory budgeting.

The idea works like this. The city offers up a pot of discretionary dollars to be spent by taxpayers. Community leaders host meetings to identify needs, recruit volunteers to research project ideas and then present the plans to the community, which votes on which ones will be implemented.

The idea appears to be a good one, which is why it’s catching on here. And if you believe Josh Lerner, co-director of the Providence, RI-based Participatory Budgeting Project, and Joe Moore, an alderman from Chicago’s 49th Ward and the first U.S. legislator to institute the practice, the plan might help to transform civic engagement in neighborhoods across the country.

Last Tuesday, the two men made the case for the alternative budget model before a crowd of 40 at Centro del Pueblo Auditorium on Valencia Street, in the Mission. The event was hosted by the Center for Political Education, a San Francisco-based nonprofit, and a slew of community organizations that included the Chinese Progressive Association and the San Francisco Community Land Trust.

Lerner, who has worked on budgeting projects worldwide, outlined the plan’s history and its basic model while Moore offered up the more personal story of his ward. Participatory budgeting was first introduced as a social justice project in Porto Alegre, Brazil, in 1989; now more than 1,200 cities worldwide have adopted the practice in some form.

Last fiscal year, Moore had $1.3 million to spend on infrastructure projects like paving roads, installing new street lighting and painting bike lanes. In his Chicago neighborhood, 100 volunteers came out and proposed 36 projects. Of those, 14 were funded based on 1,652 voters aged 16 and up. Interestingly, voters did not have to be citizens or registered voters, but they did need to provide evidence that they lived in the ward. Putting the ideas into practice cost the ward $60,000.

“There is no policy that I have received more popular support from than participatory budgeting,” Moore said.

Aides to John Avalos, a District 11 supervisor and mayoral hopeful, and Jane Kim, a supervisor from District 6, attended the event. Moore and Lerner will have a closed-door meeting with department heads and representatives of Mayor Ed Lee’s office later this week to discuss how the proposal can be applied to effective use in San Francisco.

“It is probably around the corner,” he added, though he didn’t see a realistic possibility of including the proposal in this year’s mayoral budget, the first draft of which is due June 1. However, “We certainly want to do that with the Board of Supervisors,” he said.