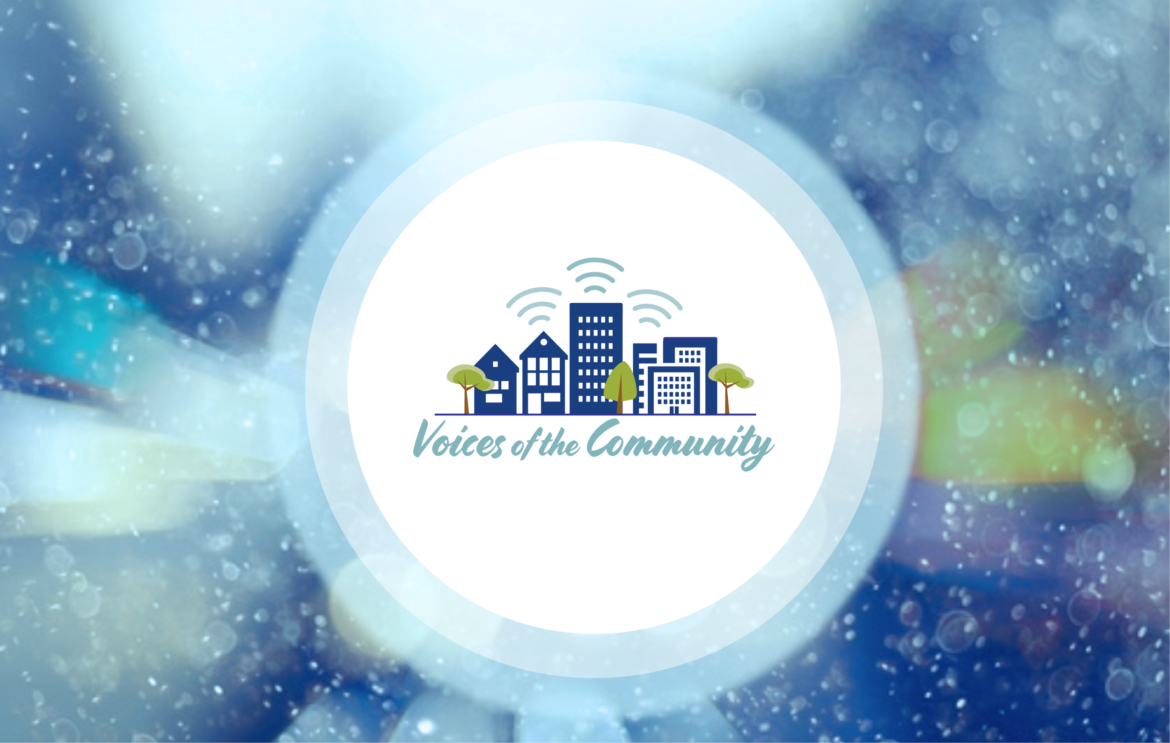 Courtesy of “Voices of the Community.”

George Koster, host of the podcast and radio show “Voices of the Community,” returned to “Civic” to talk about new research on how the nonprofit sector is faring during the pandemic and share stories from nonprofit leaders he has interviewed about how they’re handling current economic challenges.

Nationwide, nonprofit organizations represent the third largest job sector, with 1.3 million nonprofits employing more than 13 million people. According to recent research by Candid — an organization that conducts research about and manages databases and other tools for nonprofits and the philanthropic sector — based on a several scenarios, some 34,000 nonprofit organizations are likely to close due to the pandemic, with a worst-case scenario projecting nearly 120,000 closures across the U.S. Koster spoke with representatives from Candid about their research.

“In California, the median is around 1,525, nonprofits that would go out,” Koster said. “And then in their worst-case scenario, around 42,013, nonprofits would go out — would just literally go away.”

Koster looked into research on local nonprofit arts organizations. A 2015 study from the San Francisco Arts Commission and America for the Arts showed San Francisco’s arts and culture sector generating $1.45 billion in annual income activity and employing the equivalent of nearly 40,000 people in full-time jobs. City leaders, he said, are still trying to gauge the current and future impact of the pandemic on the sector.

“We have insight into the arts and culture economy, but again, we don’t have a lot of tracking, you know, as to how many of those arts and cultural businesses will go out of business,” he said.

In addition to arts organizations, nonprofits include organizations that operate food banks and emergency shelters, provide assistance to people with disabilities, support elderly community members, and deliver educational and mental health services, among many others.

Financial pressure might force some smaller organizations to make decisions — for example, choosing to merge with one or more other nonprofits — that could help them continue to serve the community and perhaps end up in a more stable position for the long term. Koster said he saw organizations make similar decisions following the 2008 economic crisis at a time when he was serving as a consultant for several nonprofits.

While nonprofit closures and consolidations are common during downturns, the coming wave of projected closures could translate into a significant loss for people who depend on services provided by local nonprofits, Koster said.

He said there are more than 6,000 nonprofits in San Francisco.

If one were to use Candid’s projection of losing 11% of nonprofits in the pandemic, “you could lose, what 700 or so nonprofits in San Francisco?” he said.