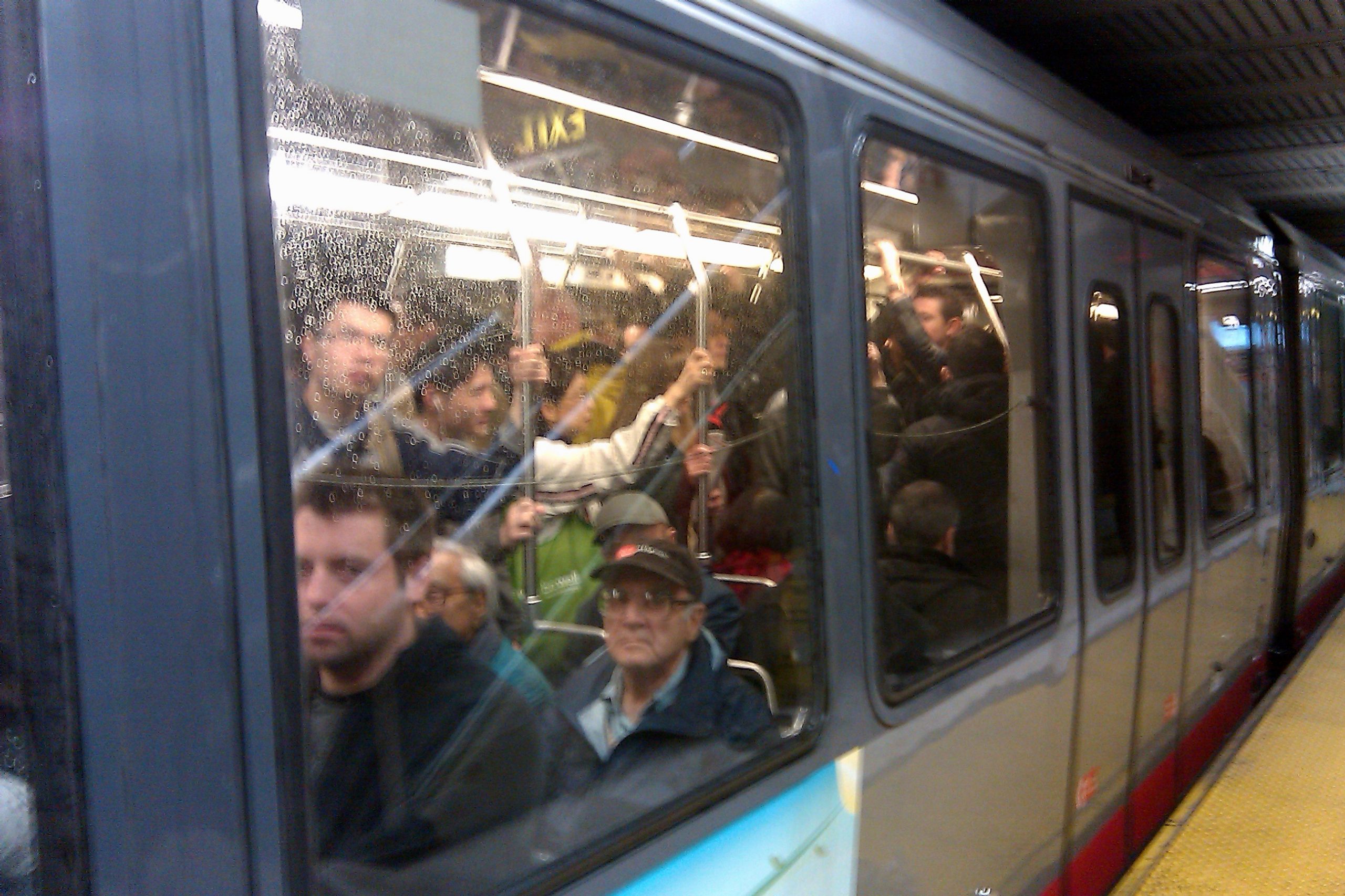 Muni hopes to reduce the soaring overtime paid out because of staff shortages and special events. Photo by Jerold Chinn/SF Public Press

City transportation director Ed Reiskin says he hopes to control Muni’s overtime spending in the next fiscal year by budgeting it at $42 million. After budgeting $32 million for this fiscal year, the actual spending is expected to reach $60 million.

During the first six months of the current fiscal year, 113 transit employees had already surpassed their allotted 520 annual overtime hours.

The transit agency, scrambling to reduce a $53 million budget deficit for the next two years, is also cutting a dozen top-level management positions, according to a letter from Reiskin to employees. The agency is expected to save $2 million a year from those cuts.

Agency spokesman Paul Rose said overtime was so high because of staffing shortages, special events and the use of shuttle buses during transit system failures because of deferred maintenance. Rose said that transit drivers make up of 47 percent of overtime usage.

“In order for us to deliver the transit service – we have to have people in the seats or in the station agent booths or supervisors in place, so we can’t just not fill those positions. So the extent that we have an open place we need to bring someone on overtime to fill it.” said Reiskin.

In December last year, transit officials outlined plans to curb overtime during a Board of Supervisors government audits and oversight committee. The plans included developing a policy to better manage overtime, budgeting overtime based on service and special events and seeking recovery costs for overtime for special events.

“We are looking at some ways that we deploy our staff to figure out if we can do it more efficiently and effectively so we can reduce the need for overtime,” said Reiskin.

The agency is hiring and training new fulltime and part-time drivers to deal with the staffing shortages. The use of part-time drivers is something new that came out of contract negotiations with Muni workers conducted after the passage of Proposition G.

“As we move forward with new plans, we anticipate the use of less overtime,” said Rose.