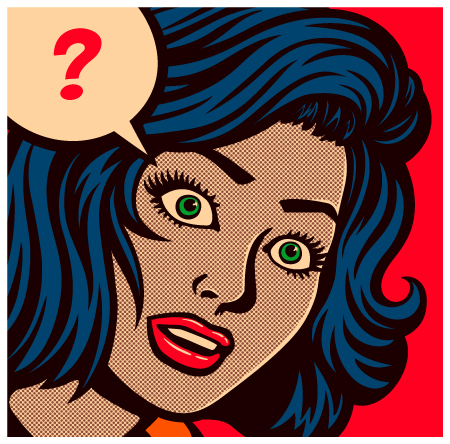 For the special mayoral election, the San Francisco Public Press tried something for the first time: In partnership with faculty at the University of California, Davis, we assembled a data-driven questionnaire for the eight candidates.

Staff for Jane Kim and Angela Alioto said they would deliver responses, and staff for Richie Greenberg and Mark Leno implied they would do so as well, but none have followed through. London Breed declined to participate.

The UC Davis team examined the voting history of recent San Francisco Boards of Supervisors, flagging split votes as markers for the important topics that distinguished the politicians from each other. The reseachers then crafted questions that would reveal where the mayoral candidates stood on those same issues. Unlike many other organizations’ questionnaires, ours was multiple-choice so that answers were constrained.

For Weiss, the rigid nature discouraged her from answering a question about 2017 legislation that sought to push back on bike theft by outlawing “chop shops,” where people store, disassemble or sell bikes in the open. We allowed candidates to say either that they supported, opposed or were not sure of their stance on the new law. They could also skip the question.

The question’s language “felt overly reductive, and also poorly framed from my perspective,” Weiss said. “I didn’t have the opportunity to talk about the complexity and nuance of the legislation.”

“We have to create the alternative locations and support services and structure” for homeless people to work on their bikes, she said, if the law is going to keep them from working along sidewalks.

After other candidates requested additional latitude to explain their choices, we made that option available. But it still wasn’t enough to get the major candidates to participate — for the benefit of voters struggling to understand and differentiate the field. Transparency carries political risks.

Below, respondents’ choices are highlighted in yellow and any explanations are in red.

Go here to find the questions, on their own, split into categories.