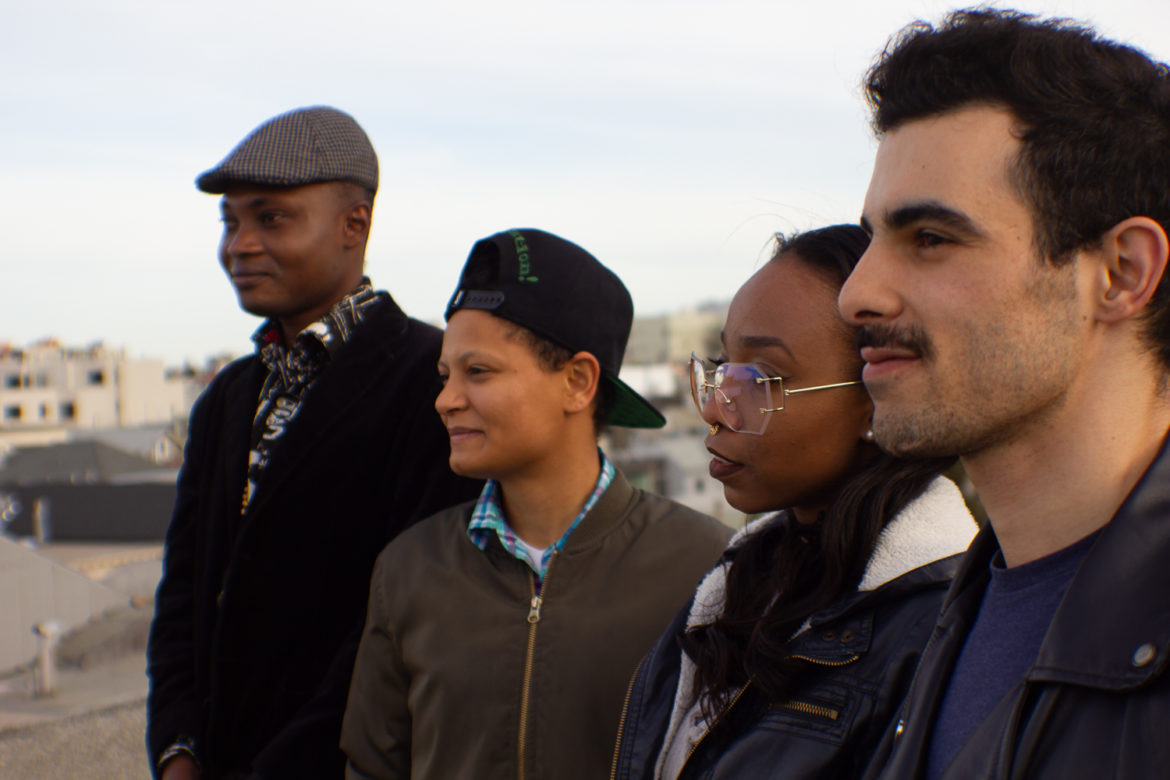 “Unsettled,” released last year, will be broadcast for the first time on public television this Sunday, June 28, at 7 p.m., and will also be available for streaming from June 29 to July 13 on PBS.org.

Tom Shepard and Subhi Nahas, an LGBTQ and refugee rights activist and gay Syrian refugee who appears in the film, talked with “Civic” about how recent changes to immigraion policy and proposed rules that would govern asylum cases are affecting refugees’ ability to come to the U.S. For LGBTQ refugees, resettling here is particularly difficult.

“LGBTQ refugees often aren’t fleeing with their families, they’re fleeing from their families. The rupture happens usually within — violence at the hands of their own families.”

“I actually have two friends, close friends, who were waiting for resettlement and waiting only for the flight date, and then when Trump took the administration and changed these laws — immediately their cases were stopped and they were put on a loop. And after eight months there was nothing. So they had to change and now they are resettled in Norway.”