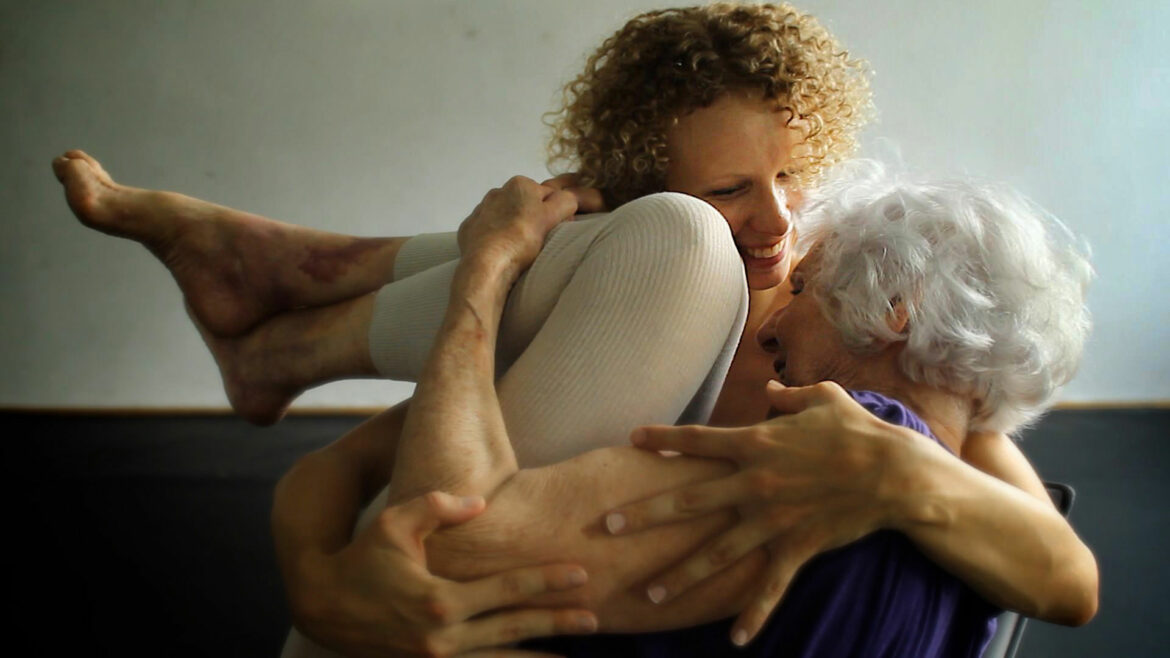 In a still from the 2019 film The Euphoria of Being, a Holocaust survivor participates in a performance with an internationally acclaimed dancer who is decades younger. The Legacy Film Festival on Aging features a slate of films exploring different aspects of aging.

Aging is often obscured from movies, or portrayed in ways that perpetuate stereotypes about what aging is. The films at the Legacy Film Festival on Aging counter that by exploring more fully what it means to get older. The festival will showcase films about themes often associated with aging, like memory, disability and caring, but also includes stories about how people have shown and still show courage in the face of hate or how they have advanced civil rights. Arlene Reiff, film curator for the festival, talked with “Civic” about representation of seniors in cinema and how she helped select works to screen.

The Legacy Film Festival on Aging runs virtually May 24-31.