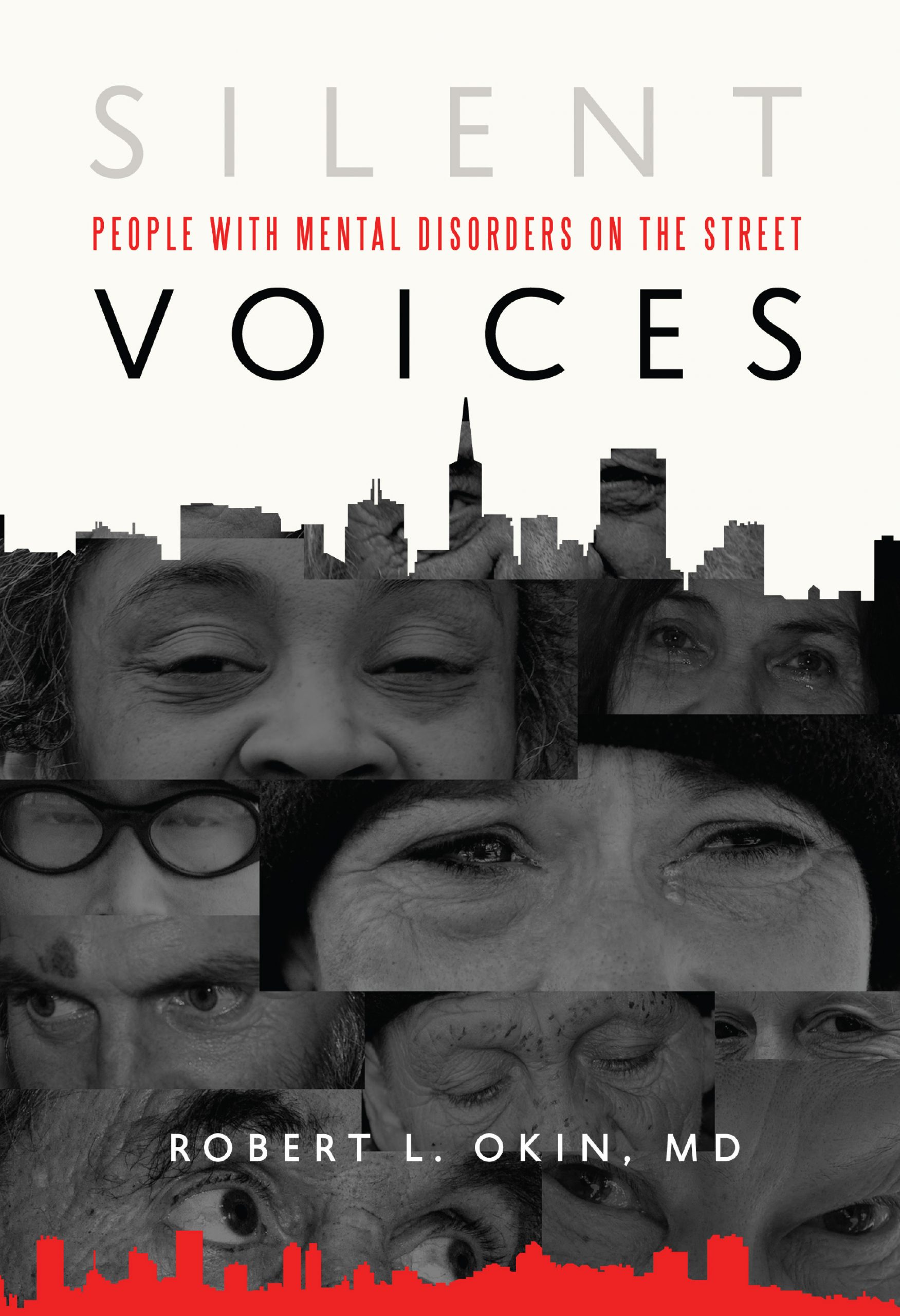 For more on Okin’s book see

KQED Public Radio’s “Forum” hit the airwaves this morning with a conversation with Robert Okin, the former chief of psychiatry at San Francisco General Hospital, who recently published a new book on homelessness and mental illness. He said the common belief that the homeless choose to reside on the streets, from his experience profiling them, is false.

“Most people do not want to be on the streets — they’re on the streets because they do not have other options,” Okin told host Michael Krasny. “If they have homes, and they have a case manager, they can do well.” Okin said the homeless are “by and large people who have spirit,” despite the onslaught of institutional failures and trauma. Many harbor memories of troubled upbringings and sexual abuse.

He estimated that 90 percent of those he approached on the street ended up talking to him — desperate for someone to see them as more than an invisible backdrop to their morning commutes. “I expected them to brush me away, and I also expected that if they did talk to me, they would be very guarded,” Okin said. “But I was wrong.”

His book documents shocking statistics about the connections among homelessness, jail and mental illness. Around 200,000 people with mental illness are currently behind bars, with many of them flowing in from the streets. “The number of mentally ill people on the street actually represents an underestimate of the homeless mentally ill people in the United States, because the rest of them are in jail or in prison and are totally out of sight,” he said.

The takeaway? The policy has done little to combat rapidly rising demand and prices for housing. Two reasons stand out: competition among various programs at the Department of Public Health and the Human Services Agency, and the lack of a citywide policy on housing qualifications for applicants. And the expanded funding for housing, critics say, could have been used to boost funding for outpatient services in the community to care for people with mental illness.

Some of the findings you can expect to read up on:

Check back over the next month at sfpublicpress.org/homelessness for the online roll-out of stories from the Fall 2014 print edition, focusing on homelessness and supportive housing.