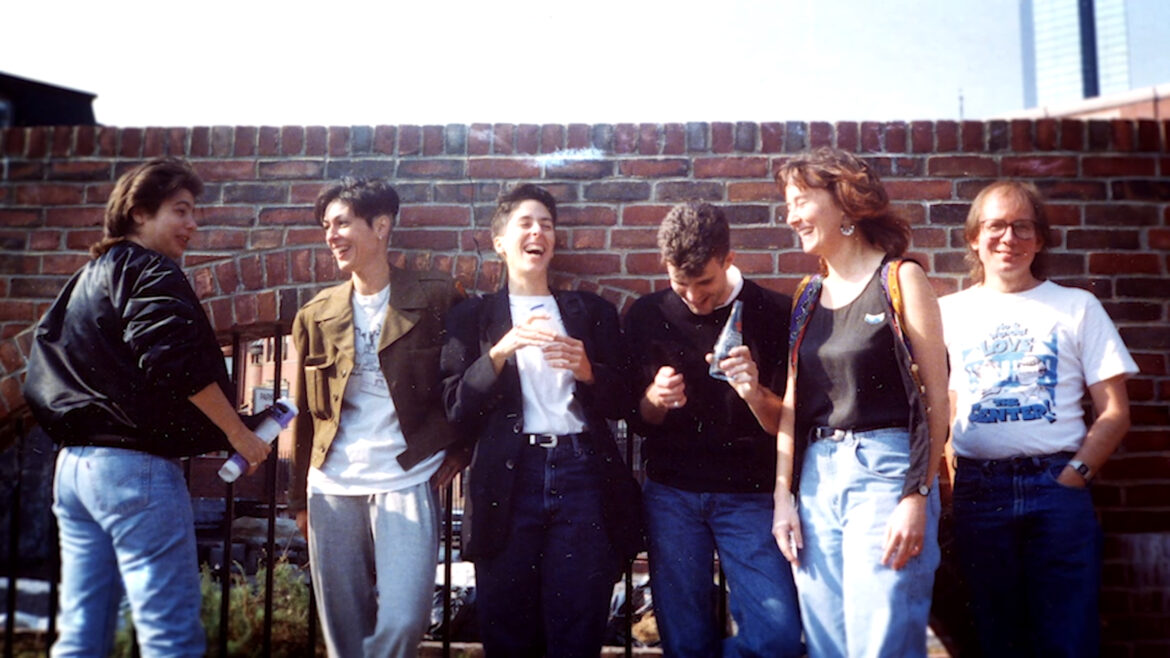 In the new documentary “No Straight Lines,” artists who took serious risks by outing themselves and creating comics about the experiences and lives of LGBT Americans look back on their work and its impacts. Director Vivian Kleiman, a Peabody Award winning filmmaker, producer, director and writer, talked with “Civic” about how these artists shaped the underground comics scene and some of the film’s more poignant moments.

“No Straight Lines” screens at the Frameline film festival, digitally June 17–27 and in-person at the Castro Theater on Sunday, June 27.