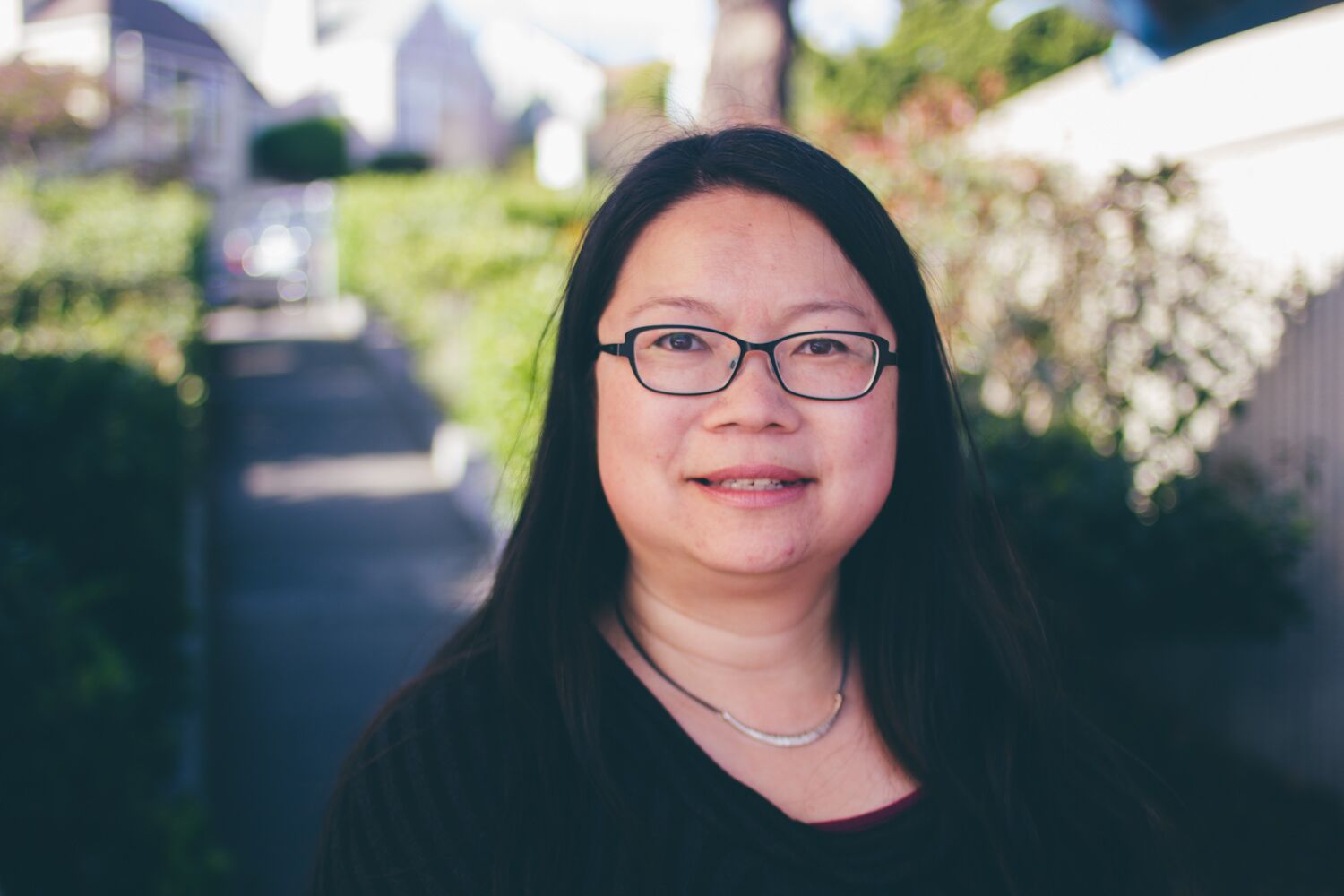 Editor’s note: You can find a full updated version of this story here.

In 1998, California Proposition 227 tore the state apart. The English-only reform aimed to discourage schools from teaching immigrant students in their home languages. The measure passed by a wide margin.

Flash forward to 2016, and Donald Trump is campaigning on a promise to build a wall between Mexico and the United States. But California has changed. A recent Field Poll found that voters were all but certain to overturn Proposition 227 with a new measure that would expand multilingual education statewide.

State Proposition 58, called the “Multilingual Education Act,” intends to help immigrant kids to learn English while simultaneously improving their home languages. It would also encourage schools to teach American-born kids other languages, often through dual-language immersion programs that put them in the same classroom with immigrants.

The catch? California may not be ready. For almost two decades, the state has actively discouraged language education at its schools. This means that even as demand for bilingualism is growing, the state now lacks teachers, standards, curricula and reading materials.

“It’s potentially a real win-win for our kids, for our economy,” said Patricia Gándara, co-director of the Civil Rights Project at UCLA. “But legislators need to get behind public policy that would support this shift.”

When California voters in 1998 passed Proposition 227, which was intended to compel immigrant kids to learn English as quickly as possible, it discouraged the training and career paths for bilingual teachers, as well as the development of statewide standards and curricula. “Today we have a third as many teacher candidates preparing to be bilingual teachers as when Prop. 227 passed,” Gándara said. “Why would anyone prepare for a job that doesn’t exist?” As a result, she does not expect “a dramatic impact” if 58 passes, “because the state does not have enough trained bilingual teachers to immediately mount a whole bunch of new programs.”

Since 2012, Gándara said, 125,000 students have graduated from California high schools with a Seal of Biliteracy, which certifies that they have mastered two languages. “This is a potential cadre of bilingual teachers in the wings, if the state commits to a policy of incentivizing bilingual teachers — creating a pathway starting in high school, providing good TA jobs for them in college, providing forgivable or no cost loans to get the training, compensating them for the additional work and training,” she said.

In San Francisco, the recruitment problem is compounded by the lack of affordable housing. (A local school-bond measure also on the ballot, Proposition A, includes $5 million for affordable housing for teachers and staff.)

“We secured money” to hire teachers, said Christina Wong, who oversees language pathways for the San Francisco Unified School District. “It’s there. We were actually slated to start new pathways or new expansions, especially at the middle school, but we couldn’t find the teachers.”

Wong said that at any given time, the district has two to three positions unfilled. She finds that the qualified bilingual teachers who apply are tempted away by districts that have a lower cost of living — and that sometimes pay more.

The teacher shortage is just one long-term effect of Proposition 227. Another involves teaching material. Since demand for dual-immersion books and other classroom resources was suppressed by Proposition 227, publishers have avoided taking them on.

In addition, 227 discouraged the development of curricula and standards for dual-immersion classrooms, which affects the quality of the teaching.

In any given year, Wong said, about 15,000 students in the 56,000-student district are learning English. Of the city’s major languages — which include Cantonese, Arabic, Vietnamese and Filipino — Spanish speakers make up nearly half of all students, by far the largest group.

Ericka Shoemaker, whose parents were Mexican immigrants, is the president of the Fairmount Elementary School Site Council, a governing body of parents, teachers and administrators. Fairmount, in Glen Park, is a dual-language-immersion school, which means that native-born and immigrant kids sit in the same classroom to learn Spanish and English together.

“I don’t think the district is actually, in practice, supporting immersion programs the way that they need to,” she said.

For example, the district creates its own math curriculum — but first in English. “Some of the translations are terrible!” Shoemaker said. This means teachers at Fairmount must often re-translate English-language math sheets into Spanish for students, so they are working twice as hard as teachers in monolingual classrooms.

“It’s really hard to find good chapter books in Spanish,” she said. During the past three years, the school’s Parent-Teacher Association raised $25,000 to buy grade-level Spanish-language books, which the school’s literacy specialists had to find themselves.

Shoemaker hastens to point out that these are not just “services” for immigrant kids. In fact, they are essential for teaching Spanish to kids who grew up speaking English. If the district has committed itself to teaching English to immigrant kids and Spanish to native-born kids, Shoemaker said, then it must provide the support teachers and students need to meet the goals the district has set for itself — in this case, to promote bilingualism.

“It costs money to teach our kids algebra and geometry,” Shoemaker said. “It costs money to do lots of things. If the district has made a commitment to support families and educate them in order to be successful in this school district, then they need to pay for it.”

Wong confirmed that the lack of state support means that schools often lack curriculum and resources in multiple languages.

A new nationwide report from the Center on Budget and Policy Priorities found that since the start of the Great Recession in 2008, education spending per student by the state of California has fallen 20 percent. Though the economy has recovered, education spending has not: In the 2016-2017 school year, per-pupil spending rose by less than 1 percent.

Opening the door to multilingualism

Even when the teachers, curricula and standards are all in place, districts need the funding to train teachers from year to year.

“If a teacher cohort needs professional development,” Wong said, then the district has to ask if “the curriculum and instruction department of our district have enough capacity to support that language. All of those things are taken into account before we would approve anything new.”

But Proposition 58 promises to open the door to better multilingual education in California, at least in the long run. Wong said Proposition 58 would “really allow us to open up the possibility to be truly multilingual” — specifically, creating more resources for teaching Spanish and expanding programs for San Francisco’s major Asian languages.

The demand from parents is certainly there. “There is a lot more demand than there is supply,” Wong said. “We’re always asked to start something new. If we were to analyze our wait-pools we probably could create more classrooms.”

More support from the state for bilingual teachers and language instruction would allow San Francisco to meet demand from parents and students for its highly competitive dual-immersion and world language pathways.

Gándara argues that bilingual education in California has evolved since Proposition 227 tried to ban it: educators in the U.S. have a much stronger idea of what works and what doesn’t when it comes to teaching languages to children, and many American-born parents see why it is important for their children to become citizens of the world.

“All over the country there is a push to establish more of these programs because the middle class is now demanding them,” she said. “And I expect the demand will grow in California as well.”

This article is part of an ongoing series on bilingual education in San Francisco and across the state. Funding for this project comes from California Humanities.

Update 10/21/16: This article has been updated to reflect a new study on education spending. It also corrects some of the major languages in the San Francisco Unified School District, and the name of the president of the Fairmount Elementary School Site Council.