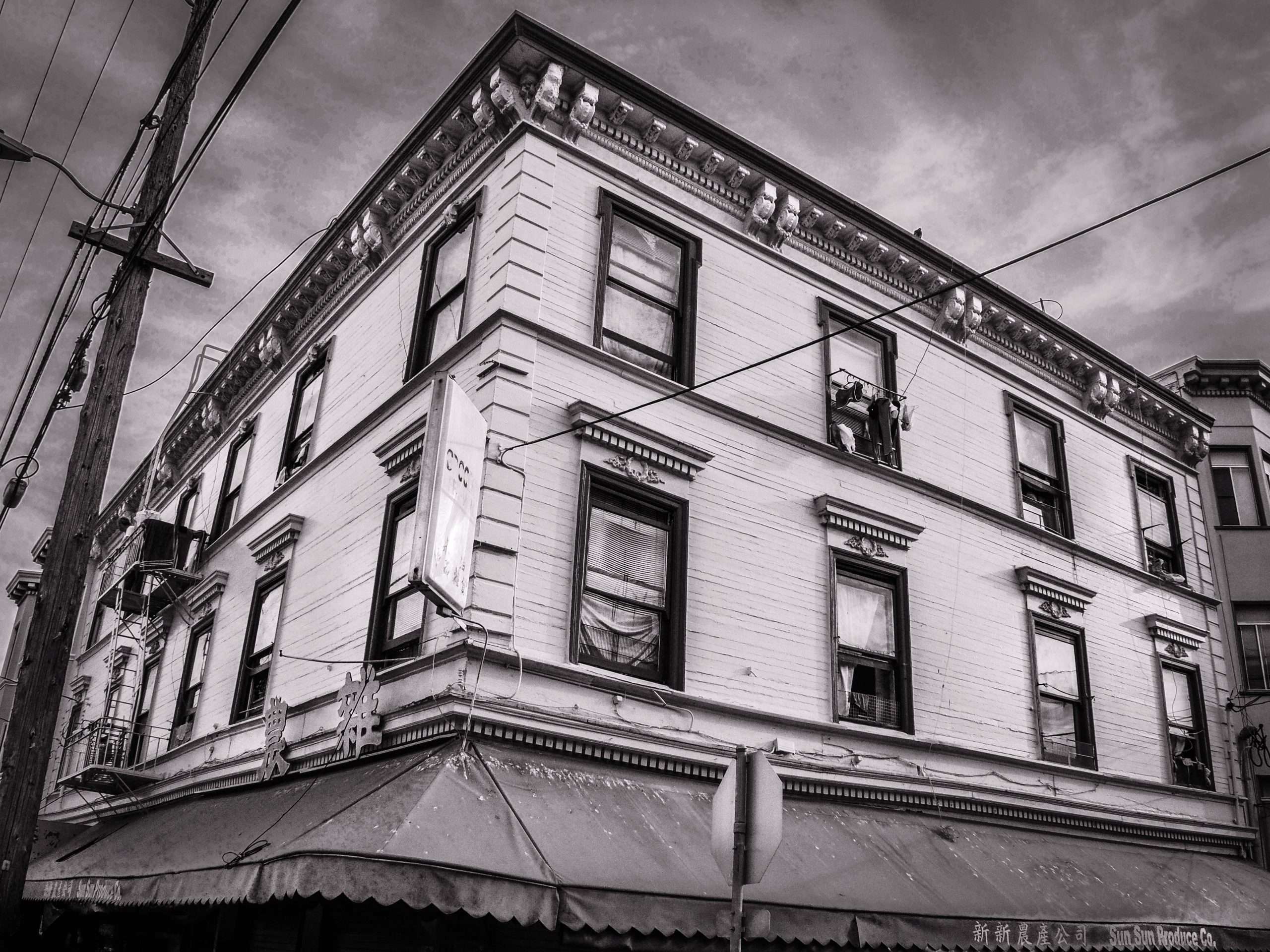 In Chinatown, the single-room occupancy hotel at 790 Vallejo St. has been about one-third empty. Photo by Sharon Wickham // San Francisco Public Press

6 Ideas for Getting More People Into Private SROs

Through master leasing of SROs, San Francisco has housed thousands of homeless people — and done so in hotels that are, by and large, a huge improvement over those of a generation ago. But the cost structure of the master-leasing program means the city cannot make things pencil out unless the hotel is big: around 70 units or more. That leaves about 90 percent of the city’s 404 private SROs out of the running.

See: No Vacancy for the Homeless

Things could be worse — and, arguably, have been worse. But they could be better, too. Potential solutions to these two problems tend to overlap.

• Bring small hotels into the mix by lowering overhead. Fixed staffing costs render small hotels economically impractical for long-term master leases the city signs with owners. But what if there were no desk clerks? What if the residents were independent enough that social workers and other counselors were not needed, so the place simply resembled an apartment building? Tenderloin Housing Clinic Executive Director Randy Shaw has promoted doing this in “step-up hotels,” providing a place for people to live when they no longer require intensive oversight. The city, however, puts its money into serving the most hard-core homeless — meaning, by definition, that more able homeless people are not the No. 1 funding priority. Shaw questions this approach. The city has ballyhooed its navigation centers in response to burgeoning tent camps. But these residents, Shaw said, need somewhere to navigate to. Step-up hotels would create trickle-up housing.

• Set up a daily clearinghouse for available SROs. An owner of a for-profit SRO bemoaned that “there is no place we can call in and say ‘We have 10 rooms available. Send people in.’” Shaw’s organization does some block rentals but not very many rooms — and, he said, it is difficult to find spaces. A clearinghouse would help, but the city or nonprofits would be bidding against an increasingly crowded and affluent market. The city is not prepared to pay $1,500 a room at this time, and hoteliers might prefer residents not be burdened with homeless people’s baggage. “Many owners are not interested in block leasing due to liability,” confirms Sam Dodge, the Department of Homelessness and Supportive Housing’s deputy director.

• Stop clustering rooms. Former homelessness czar Bevan Dufty has long advocated for a program akin to Pathways to Housing PA in Philadelphia. Christine Simiriglia, the CEO, rents rooms for homeless people and makes an effort to not cluster them. The program pays landlords and ameliorates the impact of problematic tenants. It sends caseworkers and maintenance staff out via public transit and ride-sharing to administer to residents. “I definitely think it could work in San Francisco,” she said.

• Establish an “SRO Authority” for master leasing. Dufty posits the idea of creating an SRO Authority to take over the expensive fixed costs of master leasing, such as roving repairs and other services. Providing case management and social workers at the city’s current levels — sometimes one for every 100 SRO residents — has resulted in the city “pissing its money to the wind,” Simiriglia said.

• Enact a vacancy tax so apartments and SROs do not sit empty. Supervisor Aaron Peskin is exploring legislation to create a vacancy tax that would compel landlords to put their uninhabited units on the market. It is too early to tell if this concept can pass legal muster, let alone apply to SROs. A similar proposal was declared infeasible by Seattle’s city attorney in August. But if San Francisco found a way to make it work, it could have a big impact. “Having the availability of 8 to 12 percent more SRO units would greatly relieve congestion on the wait list,” said Supervisor Jane Kim. “It would be a game-changer in San Francisco.”

• Help SROs pay to fix maintenance problems that disqualify them from contracts with the city. In a 2016 “Health Impact Assessment” of the city’s SROs, owners bemoaned that costs of modernizing and maintaining buildings are soaring but rent-controlled income is stagnant. Focus-group participants said a loan or grant program would help address this challenge. New York City has launched a similar program.