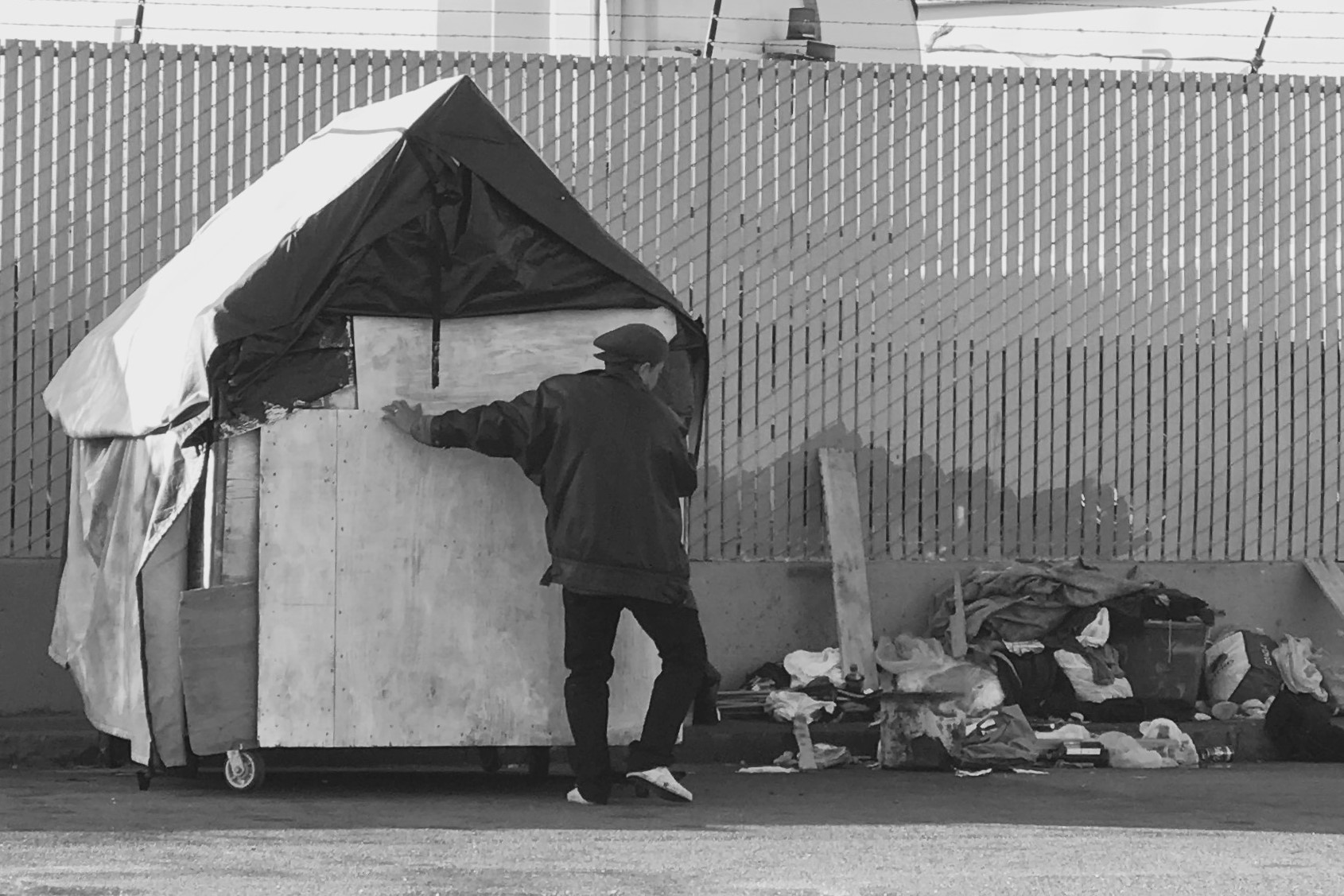 San Francisco’s Department of Homelessness and Supportive Housing is a relatively new department, but it and its budget have been growing rapidly. The newly approved city budget allocates more than $1.1 billion over two years to the department. That money will be spent on programs including placing people in housing, finding ways to keep people who are in a precarious housing situation in place, opening parking sites for people living in their vehicles, family shelters, temporary shelters and supportive services.

Emily Cohen, interim director for strategy and external affairs at the department, talked with “Civic” about where these investments are being focused — more than half of the funds are earmarked for housing — and why. A count of people visibly unsheltered on the street that takes place on one night every two years tallied about 8,000 people in 2019. Cohen said city programs have helped some 25,000 people exit homelessness since 2005.