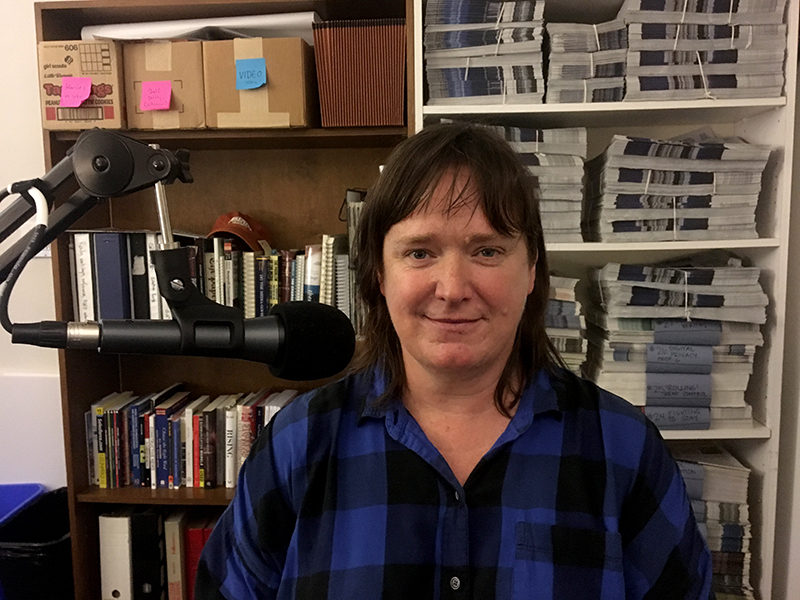 Cat Carter is with San Francisco Transit Riders, a group that backs an affordable and growing public transit system. She discusses what she would like to see in public transit, such as more user-friendly transit options, less congestion on the roads and a 30-by-30 program, to be put in place by 2030, whereby riders can use rapid-network routes in San Francisco that take 30 minutes from start to finish.

“Something like 60 percent of the increasing congestion since 2010 is due to ride shares … . And the streets are clogged. And the only way to fix that is to get public transit to where people can really use it.” —  Cat Carter, San Francisco Transit Riders