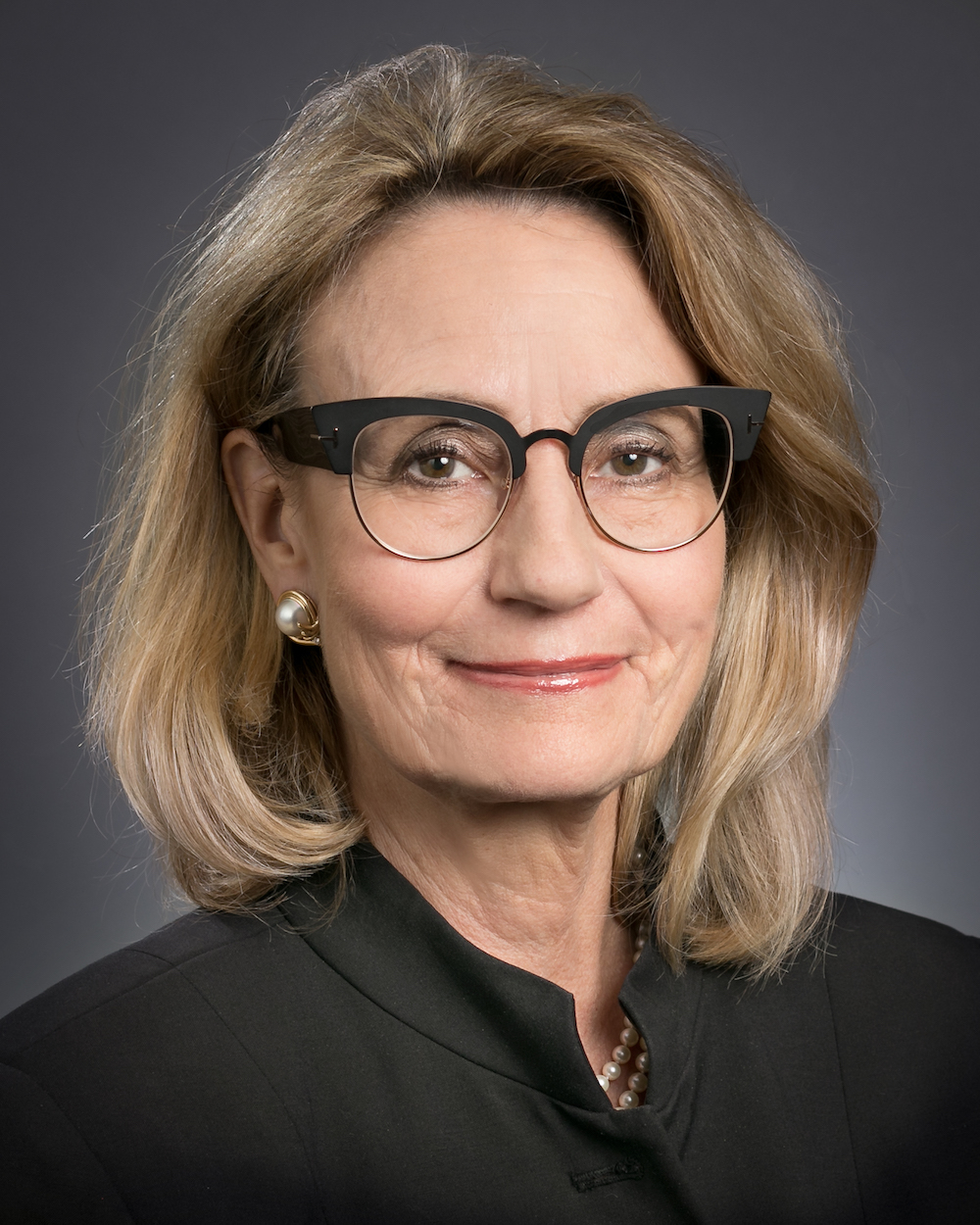 The California Public Utilities Commission says it expects to decide by the end of March whether to revise or throw out an obscure footnote that it has used to justify keeping data about thousands of ride-hailing accidents across the state under wraps.

“We anticipate issuing a decision on the matter in the first quarter of 2020,” commission President Marybel Batjer said in a letter dated Jan. 27 to Assemblywoman Lorena Gonzalez.

The agency also “has established a team dedicated to investigating potential TNC misconduct,” Batjer wrote, referring to transportation network companies, as firms such as Uber and Lyft are called. The team will analyze data to identify violations of safety and consumer-protection laws, she added.

Batjer was replying to a pointed inquiry Gonzalez had made in response to a San Francisco Public Press investigation that found the utilities commission has been keeping ride-hailing safety information secret based on a confidentiality clause — a single sentence known as footnote 42 — that was inserted into the regulations without public notice amid heavy industry lobbying.

The commission is the primary regulator of ride-hailing firms in California and the only agency that collects comprehensive data on the industry’s safety. When it issued the regulations allowing ride-hailing in 2013, it required each company to submit detailed annual safety reports.

But citing the footnote, the commission has refused to release the data to anyone, whether the requests have come from members of the public, the media or officials of local government agencies in San Francisco, Berkeley and San Diego.

The Public Press also found that even while the commission withheld the data for six years, it conducted limited reviews of ride-hailing road safety and of driver screening and training. For much of the past three years, a lawyer for the agency said, only one staff member has been assigned to work on the sprawling industry, resulting in little analysis of its impact on the state.

Gonzalez, a San Diego Democrat and chair of the Assembly appropriations committee, noted in her letter to Batjer that the agency’s decision to keep the data secret was discretionary.

“It is important for the commission to keep in mind that state law does not require the commission to maintain the confidentiality of TNC data, as a general matter,” Gonzalez wrote. “And there is compelling reason to make such data available to government agencies and, in some cases, the public at large.”

In an interview earlier this month, Gonzalez added that “we’re prepared to legislatively override, if possible, to audit and use all the tools possible to get them to change their procedures. It’s too important.”

In her letter, Batjer replied, “I also share your concerns regarding the safety record of the TNCs and the critical need to ensure these companies operate with the highest safety standard for passengers and drivers.”

Following numerous public records requests and inquiries by the Public Press, the commission announced on Oct. 25, 2019, that for the first time it would reconsider the footnote. It began a formal proceeding and solicited statements from interested parties.

Among them is one filed jointly by the San Francisco City Attorney’s Office and several other San Francisco agencies. “Footnote 42 has obscured from the public essential information about the use, delivery and impacts of TNC services,” it said. “The footnote’s blanket effects run afoul of the California Public Records Act.”

The commission is now considering the comments.

Batjer, who took office as commission president in August, noted that prior to opening a review of the footnote, the agency was trying to reduce unwarranted secrecy in its handling of corporate records concerning public safety. The agency’s policy on public records had been harshly criticized as overzealously protecting documents related to Pacific Gas & Electric’s 2010 fatal pipeline explosion in San Bruno.

She said the commission in recent years had approved new rules that allowed its staff to “be more critical of confidentiality claims” made by the utilities it is charged with overseeing. A revision made in 2018 “places the onus on the parties who are requesting confidentiality to justify why they deem the data confidential,” she said.

But even with those new rules, Batjer acknowledged, the commission so far has allowed ride-hailing firms to justify confidentiality of their annual safety reports simply by citing footnote 42.

“The CPUC recognizes the critical and increasingly important role of TNC data as local and regional governments form policies and take actions to achieve state goals that affect their communities each day, particularly those focused on public safety, housing, public transportation, and greenhouse gas reductions,” Batjer said. “At the same time, the CPUC recognizes the importance of protecting the privacy of individuals and will continue to guard the confidentiality of personal information.”

Since their inception, Uber and Lyft have successfully argued that the safety reports should be confidential to protect “trade secrets” and personal privacy.