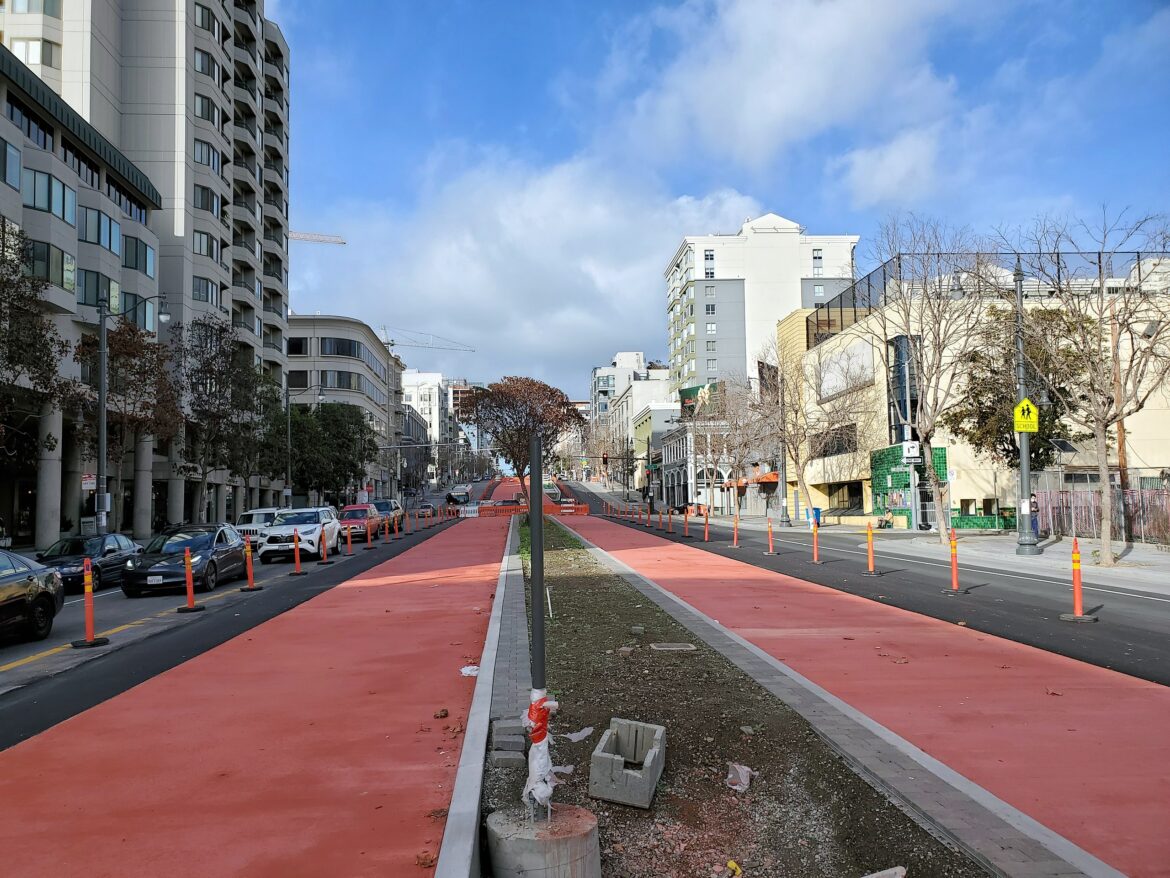 Construction has been under way for years on the Van Ness Improvement Project, which is expected to bring bus rapid transit and other infrastructure upgrades to a major city thoroughfare. The project went millions of dollars over its initial budget and several years over time. This year’s civil grand jury, a volunteer government oversight body, chose to focus one of its reports on the project to try to get a clear picture of what happened. The city’s transit agency acknowledged the work of the jury but said it improperly described the role of a contractor on a project of this scale and complexity. Juror Judy Sanderlin detailed some of the findings of the report, titled “Van Ness Avenue: What Lies Beneath,” on “Civic.”