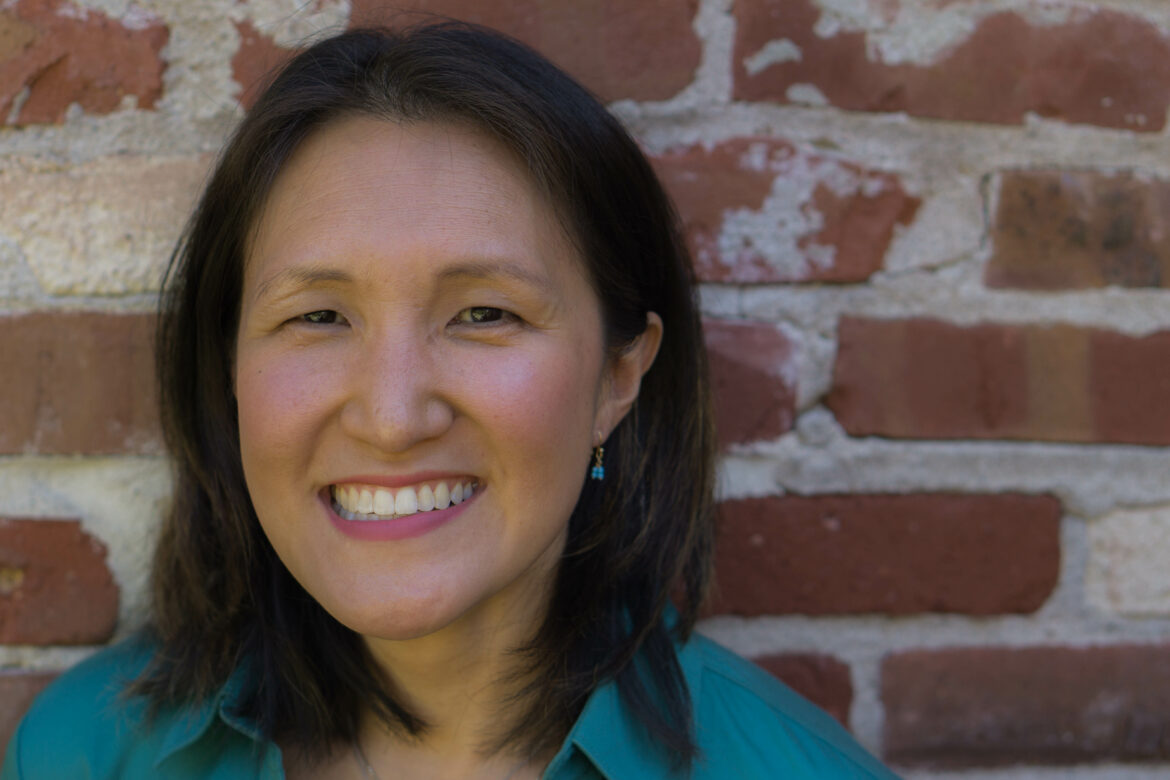 Schools in San Francisco shut in March of 2020, and at the time, officials announced a three-week closure. Nearly 10 months later, the city has not set an official date for reopening them. As of December, the school district and unions couldn’t come to an agreement about what safety measures would be sufficient for reopening. Distance learning has been difficult for students, parents and teachers, many of whom struggle with unreliable internet connections, access to devices and sharing of homes with others engaging in remote schooling or work.

Hayin Kimner, interim executive director of Parents for Public Schools of San Francisco, a parent advocacy group, said the effects have hardly been uniform — some students from higher-income families are happy with distance learning. But other students are falling behind or battling isolation.

“We actually hear of some families where children are, in fact, thriving,” Kimner said.

Not having to conform to a normal school schedule is a relief for some children, and they can have more individualized learning experiences at home, she said. For many others, virtual education comes with obstacles to learning.

“We know that there are families that really struggle for a host of reasons with distance learning, whether it’s accessibility to technology, additional challenges that are exacerbated by COVID-19, terms of economic security, housing, instability, food insecurity; all of these things have an absolute impact on how our kids and our families are doing,” she said.

Even without those problems, virtual classrooms are not a replacement for the real thing.

“It’s really hard to establish relationships between teachers and students in person oftentimes, and to do that with the uncertainty of both technology and just being able developmentally to connect to a 6-or 7-or 8-year-old over Zoom, it is incredibly challenging,” Kimner said.

Many teachers and school support staffers are also parents of public school children and have their kids at home, she said, meaning they are simultaneously teaching virtually and trying to support children through their own virtual learning.

While there is some concern among families about the particulars of the safety protocols that will be put in place once students can return to classrooms, for the most part, parents coming to Kimner’s organization want to know when schools will reopen.

“We definitely hear from some segment of our parents that we work with and have been hearing from, that the risk of sending their kids to school is too great, and that they want to have more confidence,” she said. “There are others that, frankly, look at the research — or at least the studies, or what’s been coming out both globally and nationally — around the rates of transmission in schools, and recognizing that it is still a risk,” but see it as a managed risk.

Many of those parents are also facing the risk of infections at their jobs as essential workers, she said.

“How do I know what school is going to be the best fit for my family? We get lots of variations of that question,” Kimner said.

The state, meanwhile, has a $2 billion incentive plan called Safe Schools for All that would provide districts $450 to $750 per elementary school student if they reopen by mid-February. Several superintendents criticized the plan, saying that it lacks clear and uniform reopening safety guidelines for all districts, which currently follow different safety protocols for reopening, and that it uses education funds rather than public health funds. Kimner said the plan at least acknowledges that schools need some kind of infusion of funding to reopen.

“It is absolutely impossible to expect more from our educators, more from our families, more from our facilities without actually supporting and sort of backing those mandates with dollars,” Kimner said. “When we’re looking at a budget package that actually puts money into schools, I think, you know, that’s a good thing. Does it make up for the compounding deficits over years and years? No. Will it help us move towards recovery and reopening? Yes.”