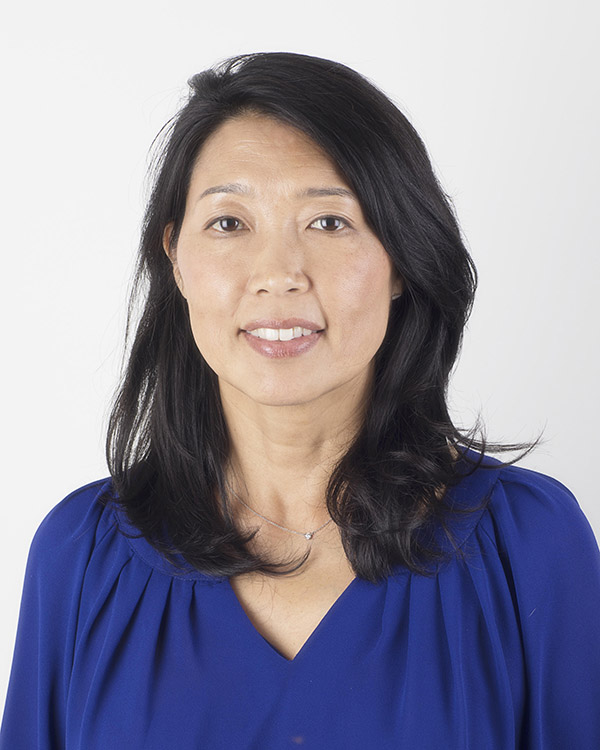 As the coronavirus has spread, racist harassment and attacks against Asian Americans have mounted – Chinese restaurants and markets have seen declining patronage, children have been bullied by their peers for perceived links to China and transit riders reported being targeted by insults and outright violence. Federal officials have repeatedly referred to the coronavirus as “Chinese,” with one CBS correspondent saying an official even called it “Kung Flu” in her presence. In response, a coalition of Asian American and Pacific Islander advocacy groups have launched a reporting tool to collect data about bigoted acts that could help develop policies to address them. Cynthia Choi, co-executive director of Chinese for Affirmative Action in San Francisco, says giving people a place to report acts of racist aggression can also help them feel less alone and demonstrate to governments how grave the problem really is.

“When we started hearing about these incidents, directly and in social media and through our scan of news reports, we quickly approached different state agencies to say, ‘hey, could you help us track this? This is happening at such an alarming rate.’ And we couldn’t get a response. And so we decided to take this on ourselves.” — Cynthia Choi