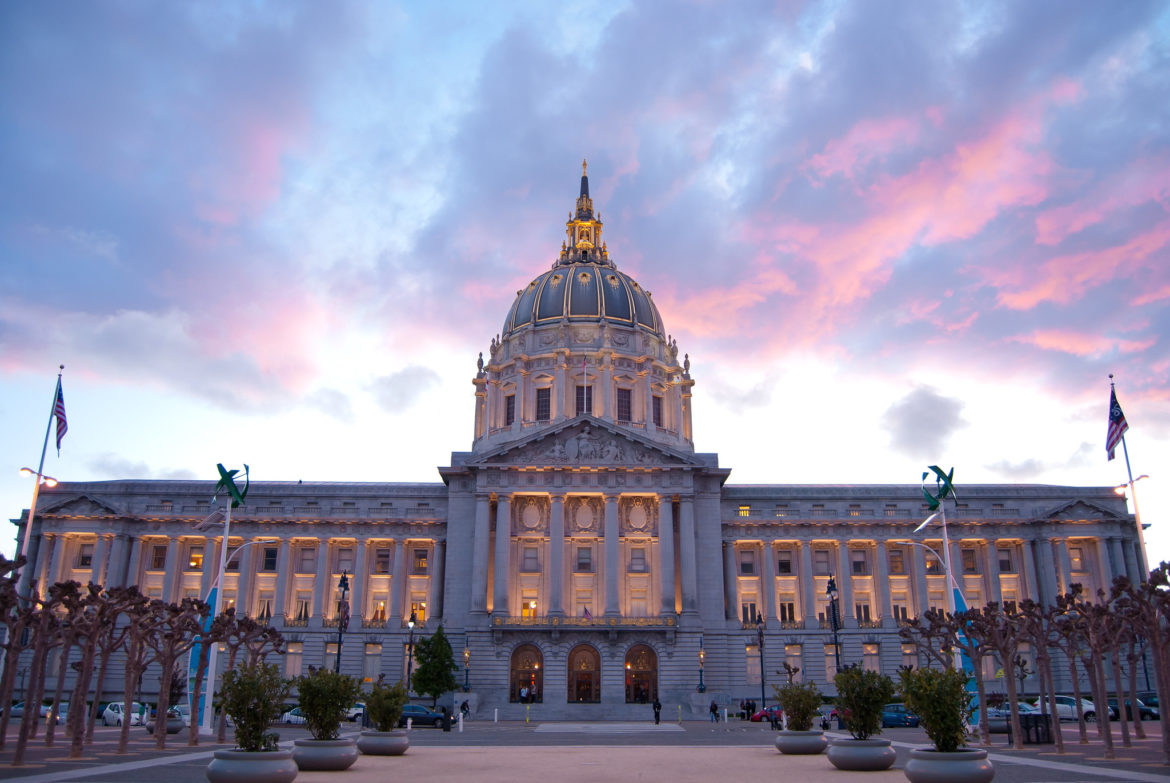 Members have warned that budget cuts will limit the Ethics Commission’s ability to investigate wrongdoing.

Members of the San Francisco Ethics Commission let out a sigh of relief last week when they learned from Mayor London Breed’s budget proposal that their funding would be sliced by 3.3%, far less than the 10% they had been expecting. But they warned that even the smaller-than-expected cuts would still have an impact on the political watchdog group’s effectiveness.

The Ethics Commission had planned to aggressively root out corruption this year, following a federal probe into former Department of Public Works head Mohammed Nuru’s alleged misconduct. But leading up to Breed’s announcement, a proposal for blanket budget cuts of 10% across departments, to address the $1.5 billion budget deficit caused by COVID-19, made commission members fearful they would be left without adequate resources to prevent corruption.

“That’s the good news, that it’s only a 3% cut,” said executive director Leeann Pelham. A bookkeeping quirk made the cuts appear much worse but will have little effect on the money the commission has to spend. Still, she said, even a smaller-than-feared decline in the agency’s budget would be worrisome.

“Historically the commission has been significantly underfunded,” Pelham said. “We’ve made strides in recent years, and that’s been terrific.” At issue now, she said, is “how much of those strides can we retain.”

To fulfill its mandate, investigating unethical practices of public and elected officials, the Ethics Commission needs not just to avoid budget cuts, but to have its funding increased, said chairwoman Noreen Ambrose. The commission had requested a 38% increase to its $4.5 million budget in January. Approximately $835,000 of the increase would go toward outreach and training on avoiding and reporting corrupt practices. Without that, Ambrose added, “People will be calling the Ethics Commission for support and engagement and they’ll be hard pressed to get their calls answered.”

Although the Ethics Commission depends on its funding to be effective, the COVID-related economic downturn has left the government in a difficult position, said Jessica Levinson, director of Loyola Law School’s Public Service Institute. All government departments will likely face budget cuts, and the Ethics Commission shouldn’t be funded at the expense of other departments like fire or social services, she said.

“None of this actually means that I think you have to fund the Ethics Commission to normal levels,” Levinson said. “The public will lose information or elect people potentially who don’t deserve to be elected. But governments have to make a choice.”

Following the Nuru probe, the controller, who audits San Francisco’s financial condition, operations and performance, released a report on Nuru’s conduct with eight recommendations to address corruption. Two of them were initiatives specific to the Ethics Commission: speeding up electronic filing of economic statements and closing loopholes that could allow for unethical gift-giving to politicians or city officials.

The controller also recommended an assessment of nonprofits that provide tax-deductible support for government departments, which it would undertake. And it recommended looking at details from the federal probe into Nuru’s alleged misconduct.

The office of controller Ben Rosenfeld said in an email that it could not comment on how the Ethics Commission can fulfil its role without its full budget. It plans to deliver its full list of recommendations to the Ethics Commission at a later date. The Board of Supervisors and the mayor’s office did not respond to requests for comment.

Pelham said that although the new budget allows for the commission to hire one additional staffer, which had already been approved but never funded in previous budgets, it needs two to properly investigate corruption in San Francisco government. She decided to hire a policy analyst instead of an investigator, she said, because she viewed the former work as a preamble to the latter. The lack of an investigator would leave the agency understaffed, she said.

“This budget will require us to continue to operate at 75% capacity in our enforcement unit,” Pelham said.

Commissioners had previously warned that cuts could delay the agency’s efforts to implement electronic filing for economic interest documents known as Form 700s, an initiative aimed at increasing transparency into potential conflicts of interest. The electronic filing initiative was already under way by March, but was paused due to COVID-19, leading commissioners to fear it would be suspended indefinitely.

Only Breed, members of the Board of Supervisors and department heads file these forms online, allowing members of the public to review their statements for potential conflicts of interest.

An additional 3,500 city employees have decision-making responsibilities that require them to file Form 700s as well, yet they are only able to do so on paper. Their forms are kept internally by the department that employs them, meaning there is no capacity outside of public information requests for public inspection into the affiliations and economic interests of powerful city employees.