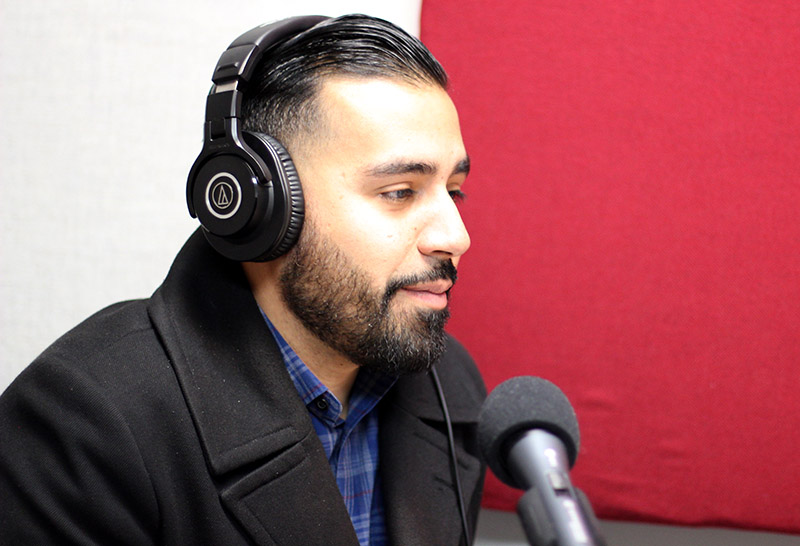 San Francisco voters will be asked in March to weigh a proposal to restrict office construction in years when the city does not meet its goals for affordable housing construction, as is often the case.

For example, if the city fell 35% short of its affordable housing goal in a particular year, then it would cause the next year’s pre-existing limit on office construction — established by a city ballot measure in 1986 — to also drop by 35%.

The citywide limit allows unallocated square feet of potential office space to roll over every two years. The city has seldom neared the limit, according to a report from San Francisco’s chief economist, Ted Egan, but it is now edging close to it.

Job creation in San Francisco drastically outpaced housing construction between 2010 and 2018, according to a study by the San Francisco Budget and Legislative Analyst’s Office. For every unit of housing built during that period, more than eight new jobs were created, the study found.

The report by Egan’s office projects that Proposition E, if passed, could slow down economic growth. That’s because City Hall earns revenue for affordable housing construction by charging real estate developers a Jobs-Housing Linkage Fee on office projects, and if Proposition E stymied office creation then that revenue would fall as well.

The city’s Office of Economic and Workforce Development has estimated that these uncollected fees could total between $600 million and $900 million over the next 20 years.

The economist’s report also predicts that the measure could slow the growth of the local economy, making it 8.5% smaller in 2039 than it would have been otherwise, and cause the city to create 91,000 fewer jobs by 2040. The report projects that by limiting office development at a time when demand is already high, the ballot measure could cause rents to rise in existing office space and potentially drive out employers who could not afford them.

Jon Jacobo, director of community engagement and public policy at TODCO, the affordable housing development nonprofit that proposed the ballot measure, lays out his argument in favor of Proposition E.

Editor’s Note: “Civic” reached out to several opponents of Proposition E, but nobody was available for an interview by broadcast time. If someone does become available, we will bring you that interview on a future show. In the meantime, here are some of the arguments opponents are making against this measure:

Jay Cheng, public policy director for the Chamber of Commerce, told the San Francisco Chronicle that Proposition E would trigger a recession. Larry Mazzola Jr., president of the San Francisco Building and Construction Trades Council, called the measure “reckless” and suggested that the city should build more housing, rather than restrict job growth, to address the imbalance in housing and jobs creation.

Supervisor Catherine Stefani, Stephen Adams of the Small Business Commission and Rodney Fong of the San Francisco Chamber of Commerce all oppose the measure.