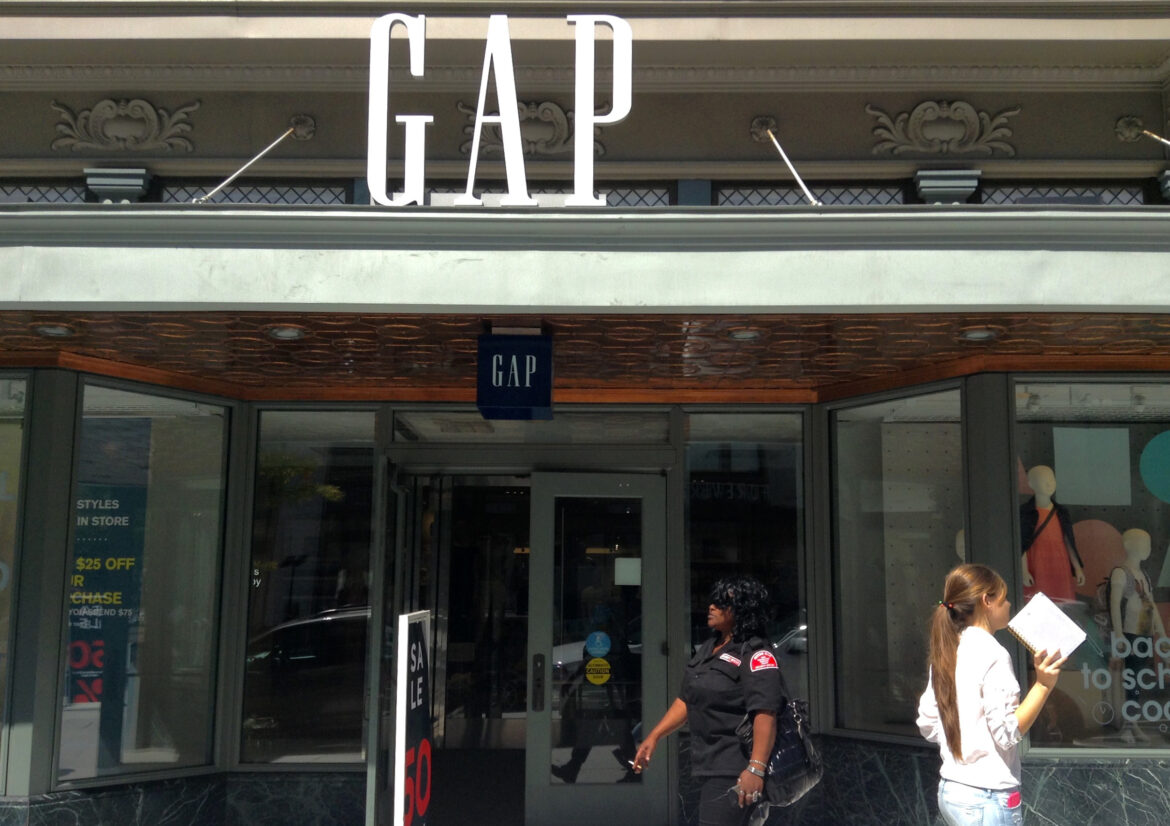 Mike Mozart/Used under CC BY 2.0

The CEO of Gap, a company headquartered in San Francisco, makes 3,566 times what the company’s median worker makes, according to reporting in Recode. Measure L would target companies with high executive pay with a business tax.

Executive pay at companies has been on the rise — growing faster than the stock market, the pay of typical workers, college graduates and even the top 0.1% according to the Economic Policy Institute. That contributes to rising inequality, the institute finds. Proposition L, a tax measure on the November ballot, is intended to give businesses incentive to change their pay structure to bring executive compensation more in line with workers’. Revenue from the measure, if passed, is expected to range from $60 million to $140 million a year. Proponents say it would enable the city to hire doctors, nurses and first responders while encouraging companies to invest in their workers, not just their executives. Opponents say it would discourage new businesses from opening up shop in San Francisco and, since the calculation of workers’ median compensation refers only to the employees who work in the city, will encourage businesses to move their lowest-paid staff out of the city.

Sarah Anderson, who directs the Global Economy Project at the Institute for Policy Studies and researches Wall Street reform, CEO pay, taxes, labor and international trade and investment, said the proposal would set an example and would target a business practice that contributes to inequality.

“If you want something that is going to directly get at the corporate model that has created such an unequal country, that has encouraged the dangerous behavior of chief executives, that is not good for the long term economic health of our country, then this is a really important way to do it.”