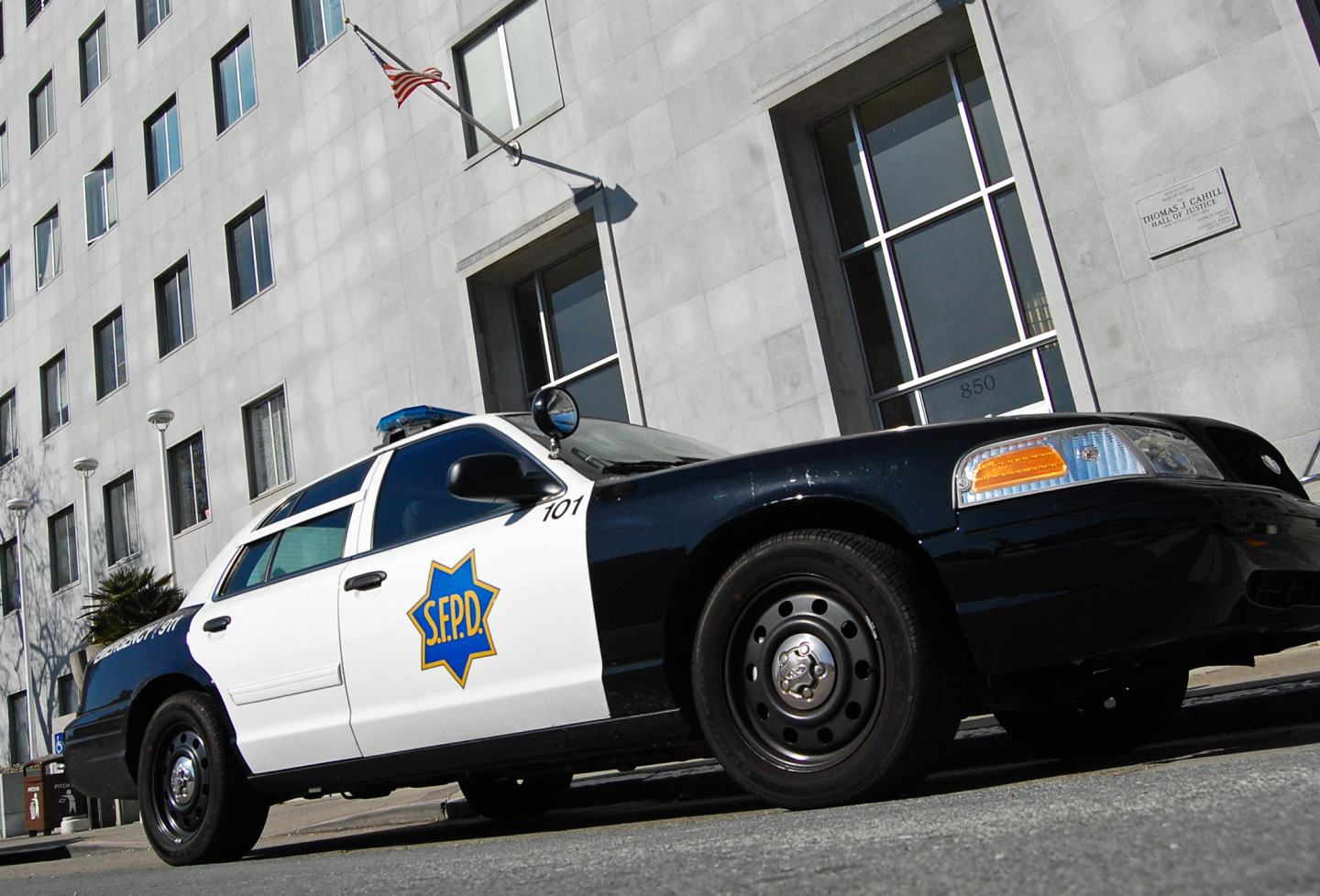 A San Francisco Police Department patrol car parks outside the Hall of Justice.

Disciplinary records of police officers found to have used deadly force, inflicted serious injuries, sexually assaulted someone or lied on the job had been kept secret in California until 2019, when SB 1421 went into effect. State Sen. Nancy Skinner, who represents Berkeley, wrote that legislation to open up law enforcement disciplinary records. In 2020, she moved to expand that legislation to grant access to records about officers who engaged in biased or discriminatory behavior or used excessive or unreasonable force.

Skinner’s first expansion bill was SB 776, which won bipartisan approval in the Assembly, but was not voted on by the Senate before the session’s constitutional deadline. At the end of last year, Skinner re-introduced the expansion, now known as SB16.

When she first joined the Legislature in 2008, she said, she was stunned by how little access to police records California allowed.

“California was an outlier, and was one of the few states that basically did not give public access to any information about the conduct of its police officers,” Skinner said. “Now compare that if you are a city manager, or a city street sweeper, or a city librarian — any person in the public can get a record about anything you do. I mean, it’s basically almost unlimited.”

Allowing the public to access records of how public officials, including law enforcement, behave is a building block of trust in government, she said.

“Public safety requires public trust. And lately, we’ve seen an erosion of public trust,” she said. That could be because residents feel officers in their communities are biased or discriminatory, or are conducting unjustified arrests and searches.

“We can’t know whether there’s a police officer in our community who has a history or a record of that,” Skinner said, which she said is why she included a provision to make such records available in her expansion bill.

The new proposal would also make it more difficult for agencies and individual officers to maneuver around the disclosures required by her first bill. One of the proposed additions would make records public even if an internal investigation into potential misconduct hadn’t been completed by the time the officer departed their position. Since SB 1421 applies to records of completed investigations, Skinner said an officer might simply quit their job as soon as they hear of their accusation, leaving no paper trail subject to disclosure requirements. Her expansion would close that loophole.

“So in realizing that our law could be interpreted that way, we decided in SB16 to tackle that, and to just ensure that if an officer was accused of misconduct, that that record would be carried with them no matter what they did, so a record would be created,” Skinner said.

It also includes a requirement that agencies must request a full set of records about an applicant’s conduct if they have a work history in law enforcement.

While her proposals have won support in the Legislature, law enforcement groups have not always been on board. Initially, Skinner said, police chiefs and city managers supported SB 1421. Department chiefs are not in favor of the new timeliness requirements set by the expansion bill, she said, especially since it establishes fines if departments take too long to provide the records.

If SB16 receives support in the Senate and is signed by the governor, it would go into effect at the beginning of 2022.