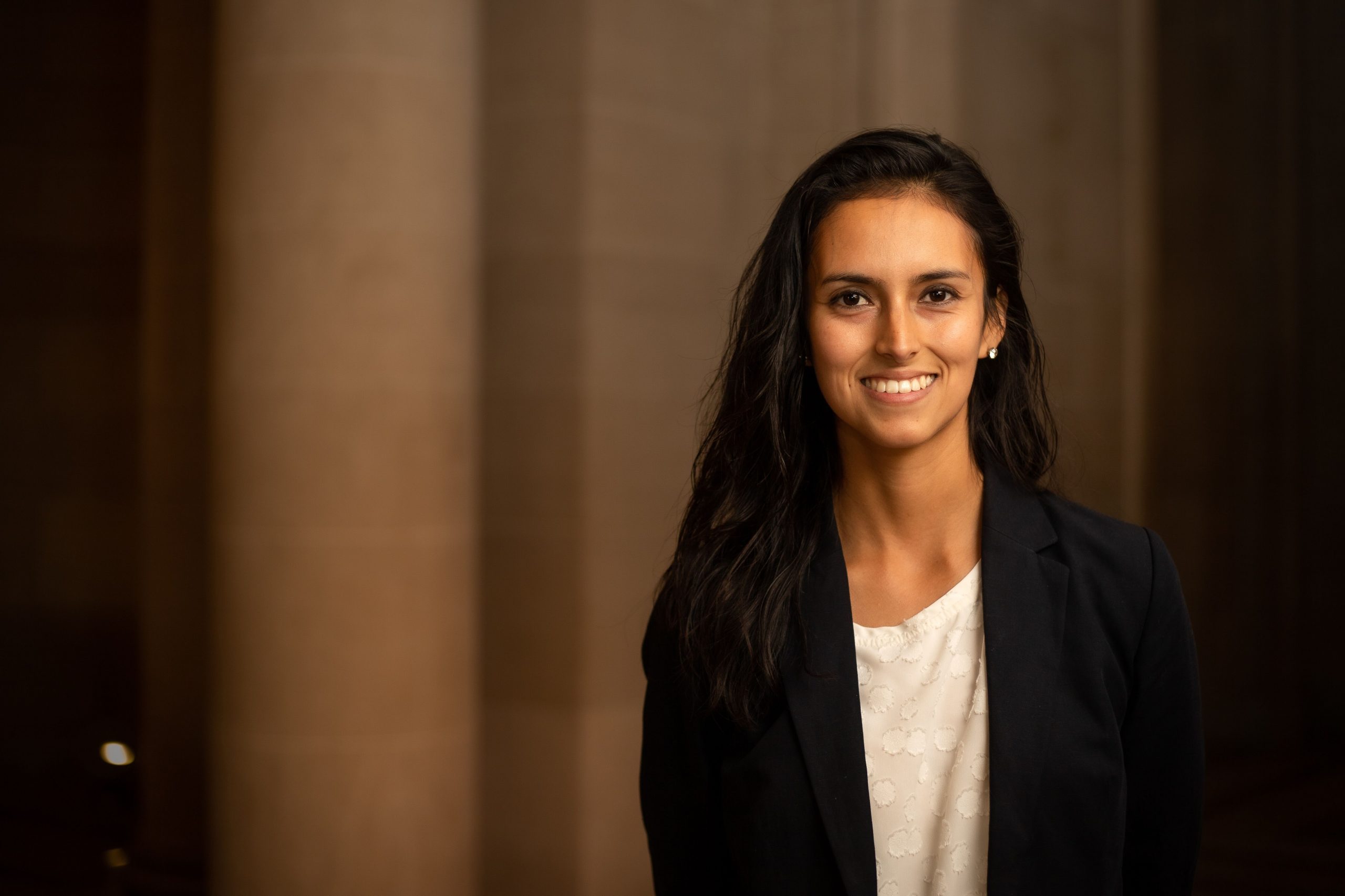 The idea of putting public dollars in the hands of a public bank rather than corporate financial institutions, which invest them in other ventures, has enjoyed some fresh momentum at the beginning of 2021. After state legislation paved the way for public banks in 2019, Supervisor Dean Preston has authored a bill that would create a working group to figure out how to create a public bank in San Francisco. A member of Philadelphia’s city council put forward legislation in late January to create a municipal bank, and a few members of New Mexico’s state Legislature have voiced support for a proposal by a public bank advocacy group.

Jackie Fielder, co-founder of the San Francisco Public Bank Coalition, talked with “Civic” about this new step toward a public bank. She acknowledged that the economic downturn precipitated by the pandemic has likely spurred renewed momentum toward public bank initiatives.

“Every so often, looking back to the Occupy Wall Street protests, we see a wave of political will for public bank,” Fielder said.

Preston’s proposal would establish a working group to develop a more complete plan for a public bank — or, more specifically, a municipal financial corporation, Fielder said. This would not be a direct alternative to banks that consumers might deposit money in, or to credit unions. In fact, the state law that paved the way for public banks stipulates that they may not compete with credit unions.

“You definitely are encouraged to stick with your credit union,” Fielder said.

As currently envisioned, the bank would serve small businesses and developers of affordable housing with loans, and could not offer accounts to individual customers. The Bank of North Dakota, the only public bank in the continental United States, serves as a kind of aspirational model but offers far more services — like accounts for rural customers without access to other banks — than San Francisco’s initial foray into public financial institutions would.

“I think of it as a lending vehicle to be able to demonstrate that these investments are profitable, and to rework some of the models of, for example, the Bank of North Dakota, without having the gigantic responsibility of being a depository institution,” Fielder said. The idea is for the institution to invest in affordable housing production and local small business infrastructure, and aim for profitability a year after its launch. “And from there, we’ll see that it demonstrates profitability, and then turn that into the public bank itself within five years.”

The Bank of North Dakota, she said, has provided training to credit unions and smaller banks in the state on the distribution of federal Paycheck Protection Program loans. One program, Fielder said, offers loans of up to $50,000 with a fixed interest rate of 1% for a maximum term of 10 years to small businesses.

“That’s also the way that we see a public bank operating here in San Francisco and bringing us out of this pandemic in an equitable manner and as quickly as possible, so that we can get back to normal,” she said.