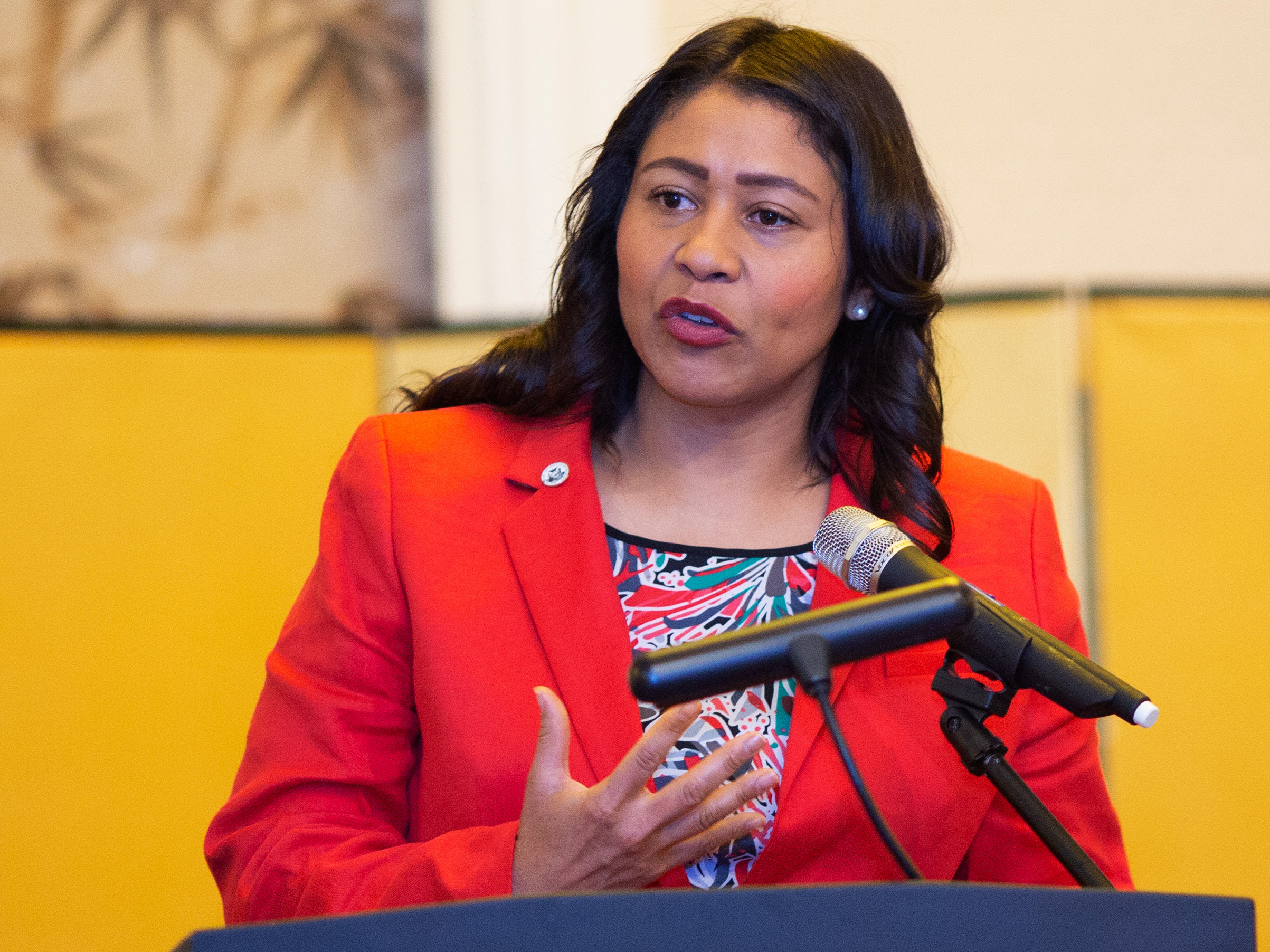 San Francisco’s warning last week that citizens submitting public records requests should expect delays amid the COVID-19 pandemic is already having an impact on journalists’ ability to access and disseminate public health information.

In a March 13 declaration, Mayor London Breed proclaimed that two sections of the city’s administrative code that require city agencies to respond to immediate disclosure requests in a timely manner had been “suspended for the duration” of the coronavirus emergency.

The Department of Homelessness and Supportive Housing cited Breed’s proclamation in response to an immediate disclosure request from the San Francisco Public Press, saying the department reserved the right to respond to the request in the 10-day period allotted to normal records requests and to extend that deadline if necessary.

Government transparency advocates have voiced their concern over the delays and suspensions of public records laws, which are spreading to governments across the nation, saying access to public records is especially pressing during the health crisis.

A representative for the Department of Emergency Management, the agency charged with responding to coronavirus-related information requests, cited Breed’s proclamation when asked why the city had ceased responding to immediate disclosure requests.

Bruce Wolfe, a member of the Sunshine Ordinance Task Force, which advises city departments on records request best practices, said the response delays are the result of the mayor’s shelter-in-place order.

“Because people are telecommuting, they don’t have access to certain files,” Wolfe said, adding that the directive, which orders non-essential workers to stay at home, “more or less relieved everybody from being required to do regular work.”

In the meantime, Wolfe said, those awaiting responses to records requests may have to wait until the crisis is over to receive them.

“I think everybody can accept the fact that it’s not business as usual right now,” he said. “Governments at all levels are stressed. At the same time, responding to public inquiries is a fundamental function of government.”

Smith said some government agencies had used the crisis as a “a rationalization for ignoring Public Records Act requests, which isn’t right.” He declined to comment specifically on San Francisco’s current records practices but said that local governments across the state should try a “more nuanced approach” in which government agencies prioritized requests related to public health issues.

In response to statewide stay-at-home orders announced Thursday to help curb the spread of the coronavirus, the Fresno City Council suspended its requirement to respond to public records requests by grouping the city’s records departments with other non-essential city services, a move Smith said may be illegal.

“We are reviewing what we can do,” he said of the coalition’s response to Fresno’s declaration. “A lot of the courts where you can file a Public Records Act lawsuit are closed or operating on reduced hours, so at this point I think it would be difficult to get a judge to focus on this.”