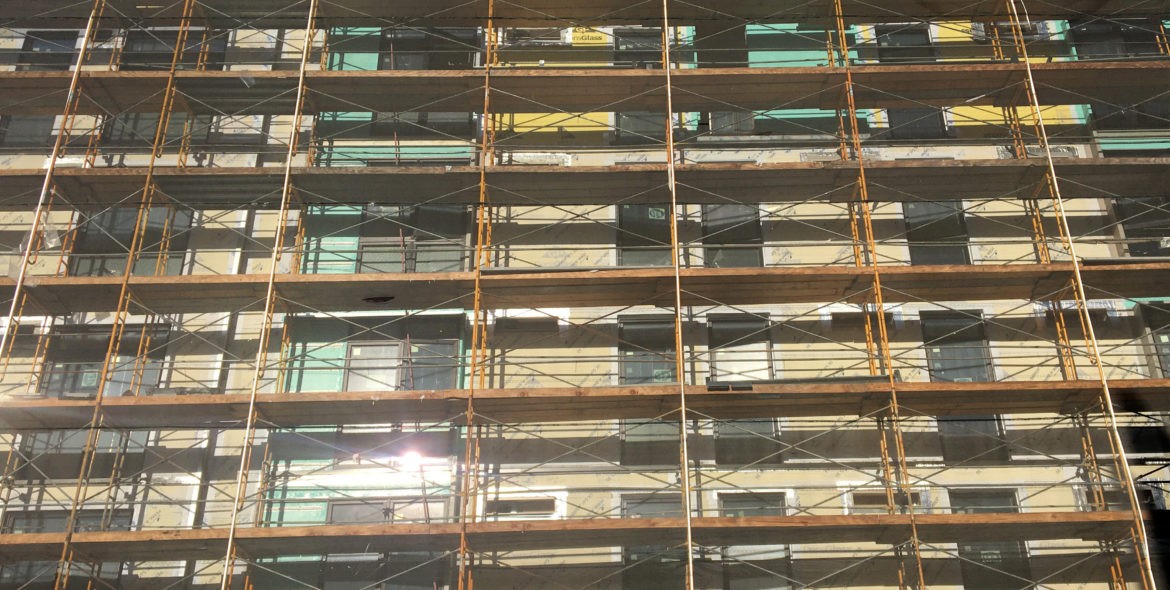 A building under construction in San Francisco.

Rents may be falling as the coronavirus pandemic reshapes our economy, but San Francisco is still in an affordable housing crisis. Proposition K on the November ballot represents an attempt to allow the city to create new low-rent housing units, a municipal version of public housing. Unlike other affordable housing being built in the city, these units would be created by the local government, not nonprofits or private developers. The city must obtain voter approval to build such housing because of an article in the California constitution with a segregationist, classist history, said Laksh Bhasin, co-author of Proposition K.

Official opposition to the proposal comes from the San Francisco Libertarian Party, which argues that taxes and onerous procedural requirements have elevated the cost of housing and government has mismanaged public housing and allowed conditions there to deteriorate. Full text of the measure and arguments for and against can be found on the Department of Elections website.