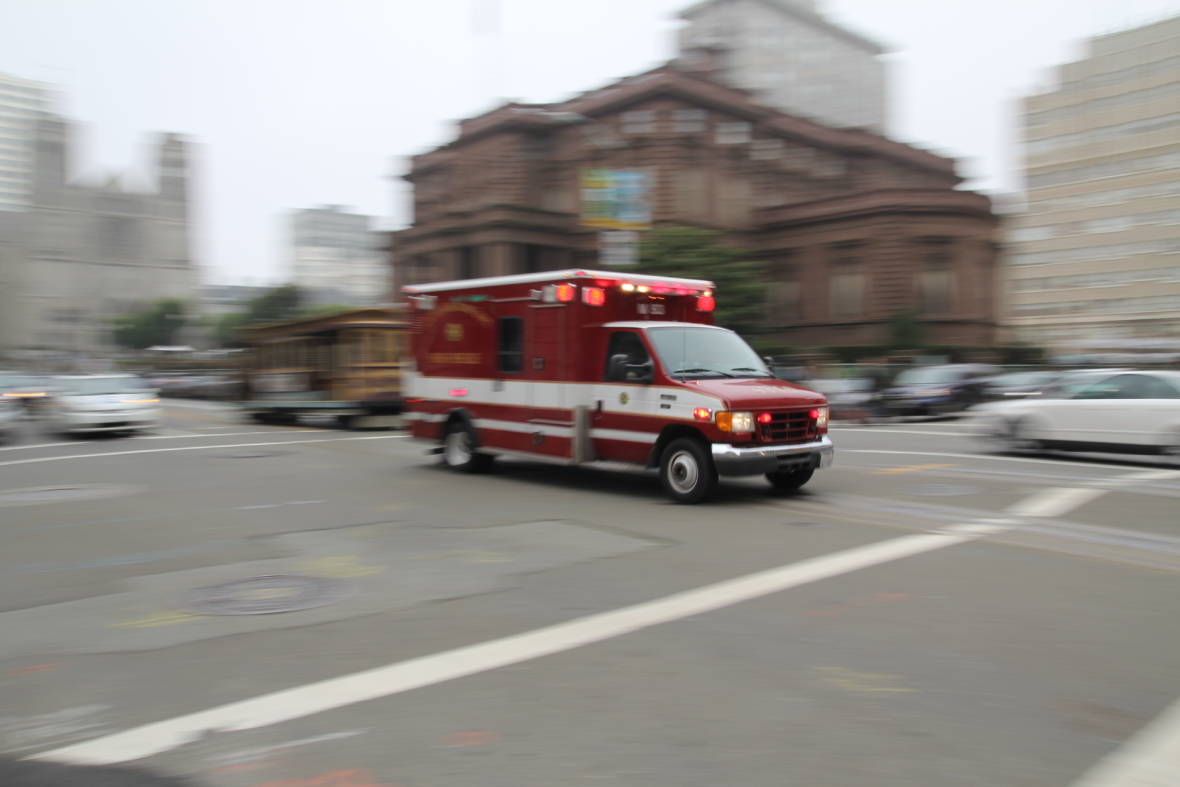 While COVID-19 deaths have the potential for exponential growth due to the nature of a viral pandemic, they are dwarfed by the number of people who have died from drug overdoses in the city this year.

As of Dec. 16, the San Francisco Department of Public Health reports that 172 people have died from COVID-19. The number of overdose deaths reported through the end of October stood at 570. There were 441 in 2019.

Dr. Hannah Snyder, an addiction specialist at San Francisco’s general hospital, said the main driver of overdose death is the prevalence of the powerful opioid fentanyl.

“A lot of overdose deaths are fentanyl and stimulants, fentanyl and heroin, fentanyl and benzodiazepines,” she said. “Those might be cases where the patient didn’t necessarily know that they were getting fentanyl. They thought they were taking benzodiazepine or a Xanax. That might not be somebody who’s used to having any opioids in their system. Or maybe it’s a more potent fentanyl analog.”

Snyder said many drug users face an increased risk of overdose because they are using alone while isolating from the coronavirus. But, she said there has been some positive change when it comes to treating those with substance abuse issues.

“The federal government has made a couple changes that’s made it a little bit easier for people to access treatment,” she said. “Prior to the pandemic, I was never allowed to do phone based prescriptions for buprenorphine. That was explicitly forbidden and you had to meet a patient face to face before you could do any prescribing for them. Now, with the pandemic, there’s been a recognition that that just really doesn’t work that we can’t see everybody. And so we’ve been able to access some additional people as a result of that.”

Buprenorphine, under the brand name Suboxone, is a prescription drug that can eliminate the horrific withdrawal symptoms that make it so difficult for opioid users to quit. As part of her work at the California Bridge Program, a project of the Public Health Institute, Snyder has been a major advocate for making the medication widely available on demand in California.

“For so long, you could only get medication for addiction treatment like buprenorphine by getting on a long waitlist and showing up in an appointment and jumping through tons of hoops,” she said. “Historically, hospitals and emergency departments didn’t treat people who use drugs very well. So people were really afraid to come in and admit use.”

Snyder advocated using this time as an opportunity to change how drug users are treated.

“In the California Bridge Program, we’ve decided that every hospital in the state of California should be a 24-7 welcoming access point for people who use drugs, where you can come in day or night and say you want to cut back or quit on your opioid use.” she said. “And we’ll help get started on buprenorphine right away, often within an hour or two. And then we’ll get you linked to ongoing life saving treatment.”

If COVID-19 and drug overdoses are both deadly health crises, she believes that our responses should be similar: “Be kind and decrease stigma and just make it as easy as possible for people to get the treatment that they need and for people to stay healthy and well in the long term. And that’s the most important thing I think we can do.”