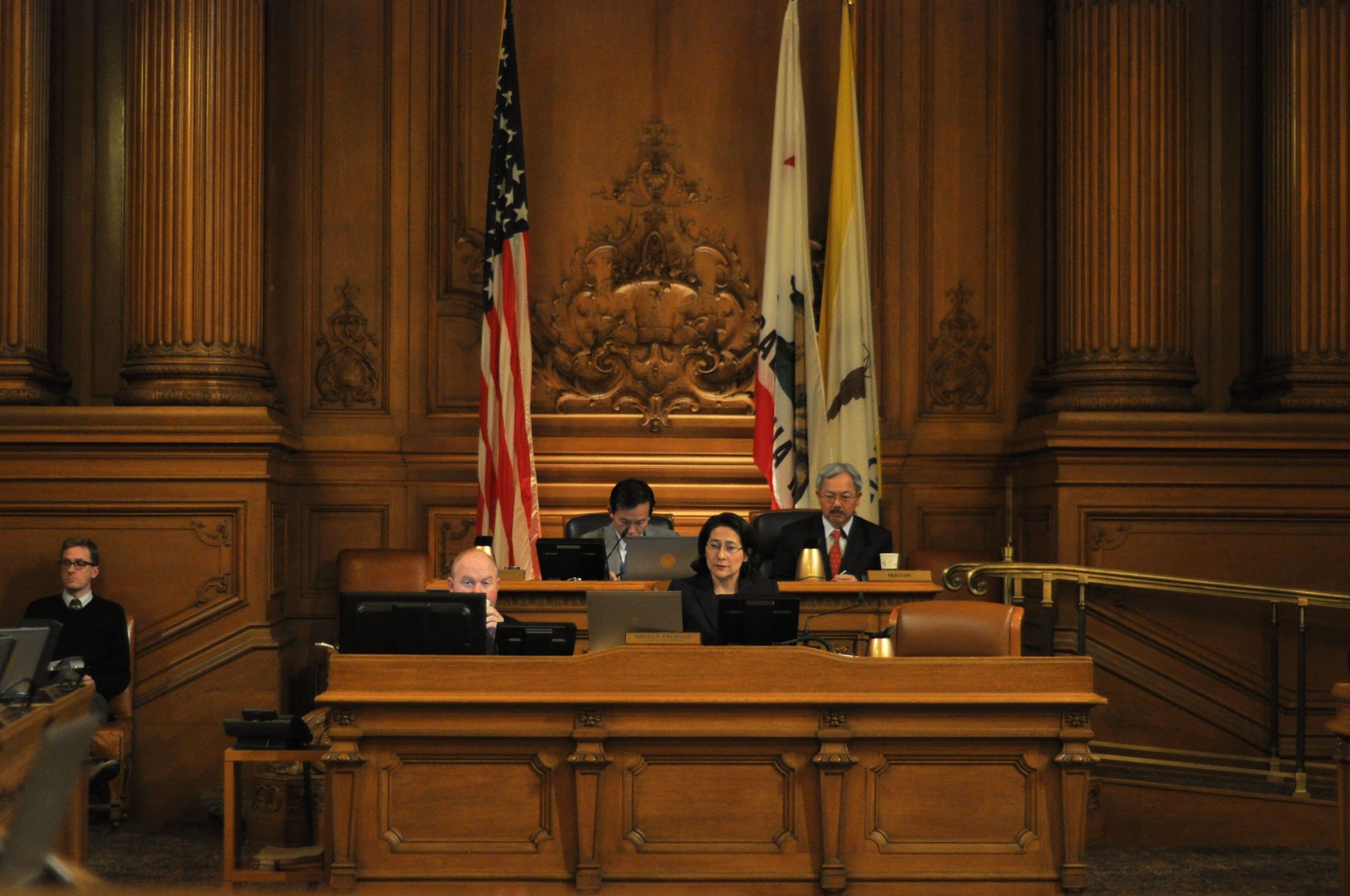 Supervisor Eric Mar says he has a plan to help tenants by clamping down on rampant real estate speculation in today’s hyper-inflated housing market. But his idea might have an unintended consequence: raising the entry price for one of San Francisco’s least expensive home-ownership opportunities.

On Tuesday Mar proposed preventing tenant evictions by property owners who sell multifamily buildings as separate units within a jointly owned building. This would apply only in some tenancies in common, in which home owners technically share a mortgage, though each receives a separate bill for a portion of the loan. This is distinct from traditional condominiums.

“Greedy speculators are reaping millions of dollars,” Mar said. “The city does not even measure or track these types of conversions.”

Under Mar’s proposal, the sale of homes under these types of mortgages, which are known as “fractics,” would need to be approved by the city and be subject to other development fees. The houses would need to be brought up to current code before they can be sold, Mar said.

But the added fees and regulations — intended to stifle speculation — would inevitably drive up the cost for such units, which tend to be among the more affordable options for prospective homeowners.

“I support home ownership, and want to ensure that there will continue to be housing,” Mar said. “We think it will begin to bring a balance to this unregulated market.”

Mar’s legislation is the latest in a series of attempts to reduce displacement and increase housing opportunities in San Francisco. At Tuesday’s board meeting, Supervisor David Campos called on Mayor Ed Lee to join him in writing legislation to regulate “buyouts” of tenants. The cash incentives are routinely offered by property owners as a way to get them to agree to leave without invoking the Ellis Act.

Lee, who decades ago worked as a tenant-rights lawyer, said he supported the idea of regulating tenant buyouts. But he pointed out that courts have struck down three previous attempts by the Board of Supervisors to limit them. “Tenants who accept buyouts often do so with the looming threat of an Ellis Act eviction,” Lee said. He added the city had a very limited supply of affordable housing. “Your buyout money will be gone before you know it.”

The effects of displacement through the Ellis Act are aggravated by the lack of affordable housing being built, Wiener said, despite the accelerated growth of new construction. Wiener’s proposal could change that dynamic.

Developers frequently choose to pay a fee to help finance affordable housing elsewhere, rather than set aside units on site for people who could not otherwise afford to live there. As a result, the city has more money allocated for affordable housing than is being built. Under Wiener’s plan, developers would be rewarded for building more affordable units than the 12 percent required to avoid the fees. He would allow developers to exceed normal housing density limits when at least 20 percent of units are affordable.

“One of the things that we can all agree on is that we have a housing crisis — and particularly a housing affordability crisis,” he said. “Creating more affordable housing is one of the key things we need to do to address this crisis.”

On Saturday at 1 p.m. Mar plans to participate in a “tenants’ convention” at the Park Branch Library, at 1833 Page St. A citywide convention will follow on Feb. 8, at 350 Rhode Island St., the headquarters of SEIU 1021 That event will also begin at 1 p.m.