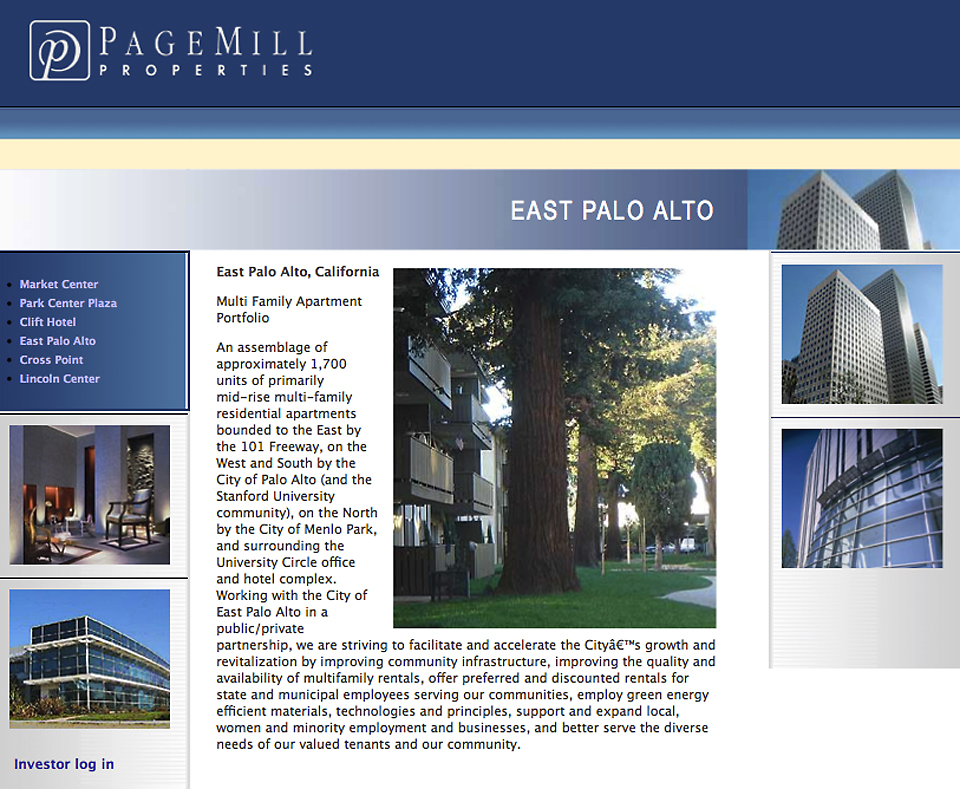 Public interest in the documents “far outweighs any asserted interest in non-disclosure” given the amount of public money lost, San Francisco Superior Court Judge Charlotte Wollard wrote in her ruling on a lawsuit by the First Amendment Coalition.

The coalition, which advocates for open records and meetings on behalf of journalists and the public, sued CalPERS in July after it refused to release documents related to its investment in Page Mill Properties, a Palo Alto-based property management firm that has since gone bankrupt.

CalPERS had argued that some of the requested records were confidential, some were trade secrets and others were subject to attorney-client privilege. But, Wollard ruled that the public fund had not been able to establish the records needed to be confidential or protected as trade secrets. She has asked the public fund to produce a list of documents that it considers eligible for exemption under attorney-client privilege for further scrutiny.

CalPERS has to present all the “eight inches worth of documents” to the court on September 24. Brad Pacheco, the fund’s spokesman, said CalPERS wasn’t planning to appeal the decision.

“We are very pleased, obviously,” said Peter Scheer, First Amendment Coalition executive director. “It’s important because the court recognized that the public interest in having a look at records relating to a spectacularly bad investment by CalPERS greatly outweighs the interest of CalPERS or its partners.”

The coalition says the documents could provide important details about why the country’s largest public fund made a “socially irresponsible” investment in Page Mill Properties. They say it will also help determine the extent to which the “misguided, and possibly conflict-ridden strategies” underlying the decision contributed to losses taxpayers will end up funding.

Page Mill Properties purchased more than 1,800 rent-controlled units in the Woodland Park neighborhood of East Palo Alto between 2006 and 2008. It had plans to redevelop them into higher-end condominiums. The project was controversial because of its losses, and also because of allegations by community groups and city officials that management sought to oust low-rent tenants and flouted rent-control law. CalPERS had to write off its $100 million investment after Page Mill went bankrupt last year.

The public fund manages more than $200 billion in retirement funds and other benefits for state employees. It is facing increasing scrutiny these days for partnering with firms that have invested in similarly predatory equity deals — deals that involve buying and selling converted rent-regulated buildings.