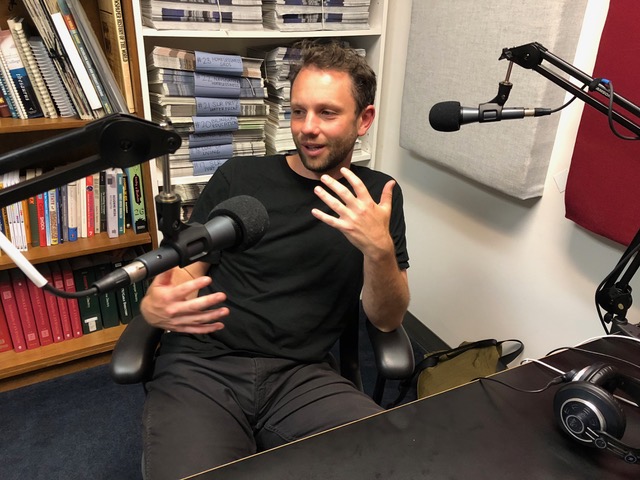 Public Press Executive Director Michael Stoll talks with journalist Kevin Stark about Stark’s reporting that showed how local governments were slow in responding to the predicted effects of sea level rise on the Bay Area waterfront.

“So I think the scientists were hesitant to get out and say you shouldn’t be building, but what they were saying is that you should be planning for the future in a way that recognizes that the water is going to rise, and you need to either learn to live with it, or you’re going to regret it.” — Journalist Kevin Stark