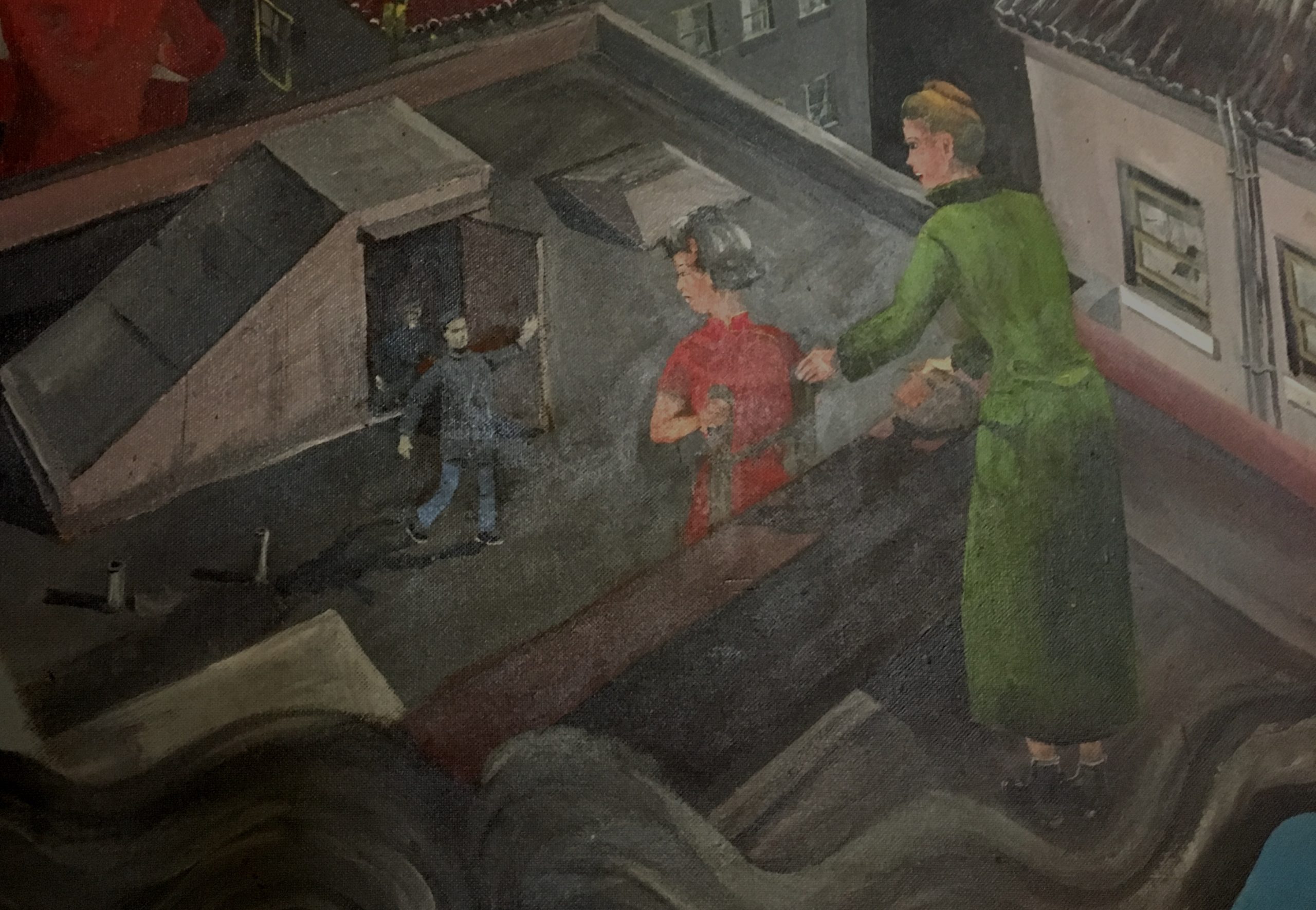 In the late 1800s, Chinese women and girls were arriving by the boatload in San Francisco, and immediately being forced to work as prostitutes or indentured servants while officials turned a blind eye, or even enabled the practice. A group of women began to rescue them through what came to be known as the Cameron House, which still stands today. Journalist Julia Flynn Siler tells this story in her book “The White Devil’s Daughters: The Women Who Fought Slavery in San Francisco’s Chinatown.” Siler also took Civic to visit Cameron House, which serves as a community center today. Hear the full interview and conversations with people carrying forward the legacy of the Cameron House in this two-part edition of Civic.

“This was an extremely hostile time to the Chinese and especially to Chinese women. And these white middle class church women were defying their husbands, were defying the ministers of the church who didn’t really like this project very much and going ahead.” — Julia Flynn Siler

Editor’s note: Details for a discussion event about “The White Devil’s Daughters” at the Urban School have been removed from this post because the event is not open to the public.