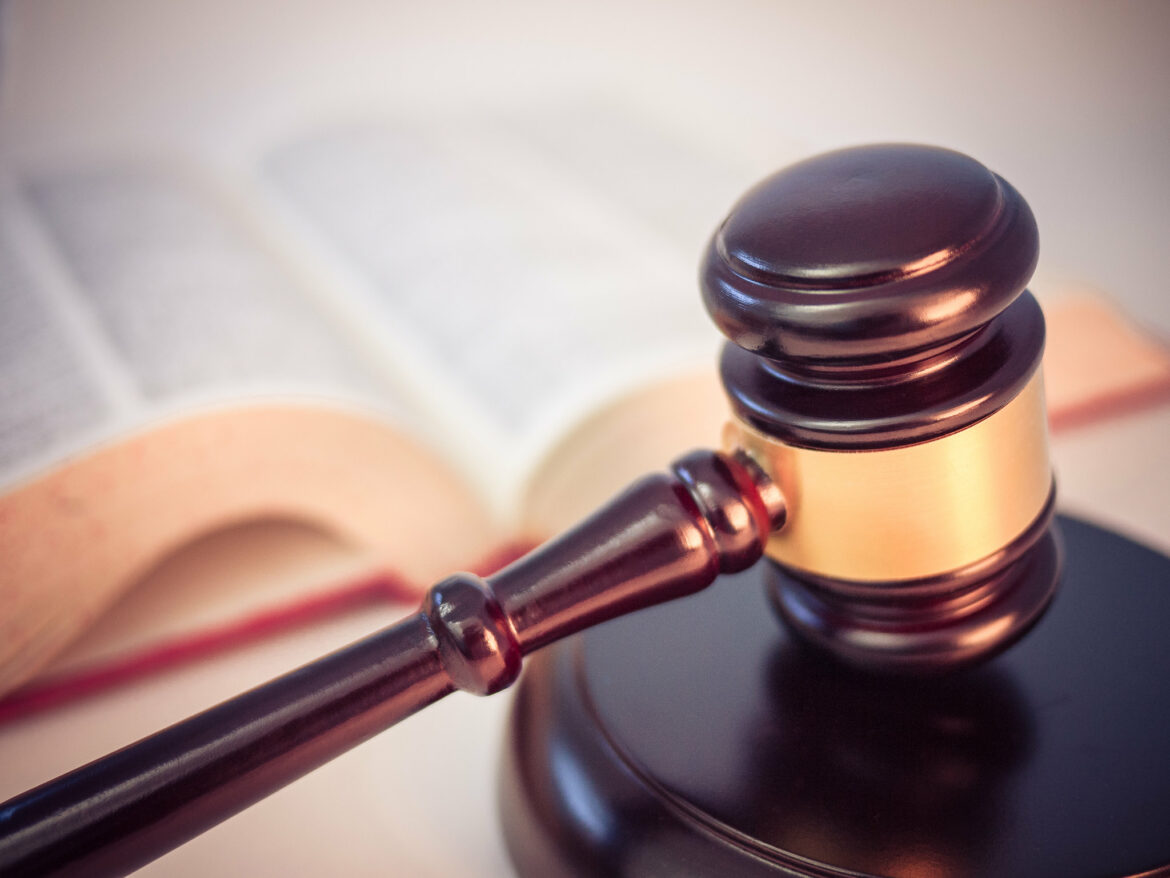 In November, many San Francisco tenants may have to defend themselves in small claims court if their landlords sue to obtain unpaid rent due since March 2020.

A month after COVID-related eviction protections ended, tenant attorneys say San Francisco is on the verge of a wave of rent-recovery lawsuits.

“We refer to it as the tsunami,” said Devin Fathi, a housing law attorney at nonprofit Open Door Legal. Its inevitability is “kind of universally accepted at this point,” he said.

Fathi and other tenant attorneys explained how to approach small claims court, as well as the pitfalls of debt collection.

To avoid eviction for nonpayment, tenants who experienced COVID-19 hardships need to have paid their landlords at least 25% of the rent due over the previous 13 months by Oct. 1.

They could not be evicted for the remaining rent debt for that time period, or for any rent due from March through August 2020 — but their landlords can begin pursuing that money in small claims court in November.

A landlord taking their tenant to small claims court must notify them at least 15 days prior to the scheduled hearing if the recipient lives in San Francisco. If they live outside the city — perhaps because they’re no longer the landlord’s tenant — they must be notified at least 20 days ahead of the hearing.

But cases could take longer to go to trial.

“If, in reality, there’s a lot of people who are trying to go to small claims and get this rent back, then we might see the dates get pushed out,” Fathi said, possibly by months.

In other types of lawsuits, defendants must respond to the summons with paperwork. In small claims cases, they just need to show up to the hearing.

That, alone, can be frightening to noncitizens who worry the judge will discover they are in the country illegally and deport them, Fathi said. During the pandemic, some undocumented immigrants took on debt to pay rent and avoid the courtroom entirely, as the Public Press recently reported.

But landlords who try to highlight a tenant’s citizenship status are “going to be reprimanded by the court,” Fathi said. That’s especially true in San Francisco, a self-declared “sanctuary city” where government staffers are generally prohibited from helping Immigration and Customs Enforcement carry out federal immigration law.

Once in court, the landlord and tenant compete to convince the judge how much rent is owed.

The tenant may be able to reduce the debt by proving the landlord provided housing that failed to meet habitability standards like adequate and safe heating, weatherproofing, functional plumbing or electrical equipment, or an absence of pests. If the tenant made purchases to address problems due to the landlord’s inaction, like mouse traps for a persistent rodent infestation, the judge could deduct those expenses from the rent debt. The judge might do the same if the tenant lacked access to amenities that the lease promised, like a courtyard that remained locked.

Calculating how much debt to subtract is a subjective process, Fathi said. He described a hypothetical situation.

“I have a pretty bad mold presence in my kitchen and, per month that I’ve lived with this, it has impacted my enjoyment of my unit by 20%. So, then you calculate 20% of the rent to be deducted.”

If possible, tenants should bring evidence that their landlords knew about these issues but did not resolve them quickly, Fathi said. He added that he has met tenants who stayed quiet rather than complain.

“They don’t want to disturb their landlords” and create friction, Fathi said, especially if they couldn’t afford rent during the pandemic.

Tenants may also reduce their debts by showing their landlord previously illegally increased their rent, said Tom Drohan, director of litigation at Legal Assistance to the Elderly. For example, the landlord of a rent-controlled unit might have raised the rent beyond the annually allowed amount. The money the tenant paid above the legal limit “will be credited back to you,” Drohan said.

And the judge may reduce the debt amount if the landlord did not pursue financial aid through the government’s rent assistance program.

“Unfortunately the operative word here is ‘may,’” said Ora Prochovnick, director of litigation and policy at the Eviction Defense Collaborative, which coordinates city-sponsored legal services for tenants facing eviction.

“It is discretionary, not mandatory that the judgment be so reduced,” Prochovnick said, adding that Michelle Tong, who would be hearing small claims cases in San Francisco, is “a good judge.”

If landlord wins, collecting debt can be difficult

If a landlord wins, they have 10 years to collect the debt and can later renew that period. They or a debt-collection company will try to claim the tenant’s money by intercepting, or garnishing, wages or pulling from their bank account. But they can’t take everything.

When garnishing wages, each week the collector must take the lesser of the two:

Certain types of incomes are off limits, including social security and “any kind of public benefit, state or federal,” said Kari Rudd, senior attorney in the consumer protection unit at Bay Area Legal Aid.

To keep that income from being accidentally garnished, people should have it direct-deposited into a bank account and refrain from transferring it to a second account where its public origin would be less obvious, Rudd said.

A debt collector cannot reduce a California resident’s bank balance below a standard threshold of about $1,800. The debtor can request a higher threshold if they need more money to cover their necessities.

When the debt collector provides notice that they will draw money from wages or an account, the tenant can make a “claim of exemption” to argue why that money should not be touched. The tenant should file the claim within 15 days of receiving the notice in order to protect their bank account, Rudd said, and there’s no time limit to protect wages.

Sidestepping court with a repayment plan is risky

Landlords and tenants might try to sidestep the small claims process by signing new leases, establishing higher rents that would pay off the debt over time.

“That just seems like a bad idea to me,” Rudd said, adding that people should take this approach with caution.

Tenants cannot be evicted for the COVID-19 rent debt that landlords may seek in small claims court, but they can be evicted for violating a new lease — for example, if they’re unable to pay the new rent.

Tenants can learn more about their legal rights by attending Bay Area Legal Aid’s free monthly clinic for people who accumulated rent debt in San Francisco due to COVID-19 hardship. Clinics are held the fourth Friday of each month unless that lands on a holiday — the next two meetings are on Nov. 19 and Dec. 17. Reserve a spot by calling 415-982-1300.