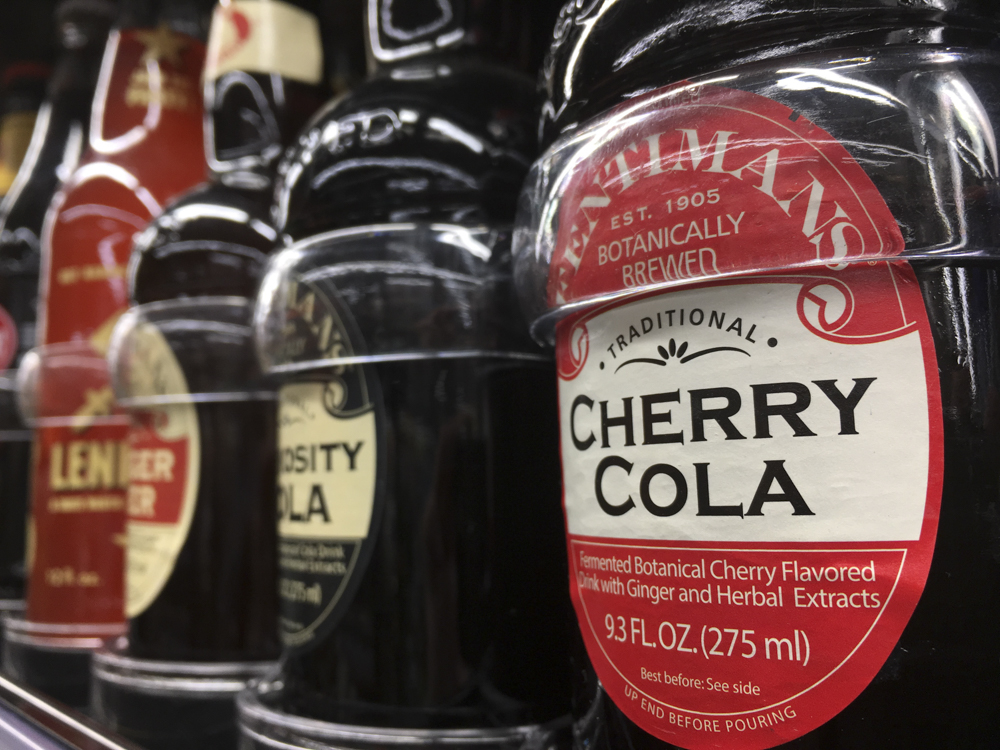 The overall economic impact of obesity and diabetes in San Francisco may be close to $1 billion a year, city researchers have found. But Proposition V, which proposes to tax distributors of sugary drinks, dramatically understates the costs of those diseases to the city and its residents.

A December 2013 report by the city’s Budget and Legislative Analyst calculated that the annual costs of medical care, insurance and lost productivity due to diabetes and obesity — from all causes — range from $749 million to $945 million.

Furthermore, a Public Press review of city documents and related public health studies found that the costs specifically linked to sweetened drinks, when adding up the combined direct and indirect costs of these diseases, range from $48 million to nearly $62 million every year. And because of inflation and expanded health insurance costs, all of these figures are likely underestimates.

To help draft Proposition V, District 10 Supervisor Malia Cohen turned to the analyst’s report, which examined numerous scenarios. But Cohen cited one estimate of cost, $87 million, that does not precisely capture the problem the sugary drink tax is trying to address. That figure represents the low end of estimated costs affecting just the city’s budget (not the wider economy), and focused on diabetes alone. That perspective would significantly reduce the public costs of soda and other sugary drinks. But Cohen’s chosen figure actually covers all causes of diabetes, not just those attributable to sweet beverages.

The analyst’s report was originally requested by Supervisor Eric Mar ahead of the first “soda tax” measure in 2014, Proposition E. Though it received a majority of votes — 56.6 percent — the measure failed because it required two-thirds approval to use tax proceeds to directly fund health programs.

Proposition V, which voters will decide Nov. 8, proposes a similar levy on the distributors of sugary drinks — a penny an ounce versus 2 cents per ounce in 2014 — but the tax proceeds would go into the general fund. A proposed body of experts and advisers would then recommend how the money should be spent on public health and nutrition programs to combat diabetes and obesity, targeted particularly to children.

‘Diabetes is a public health crisis’

Though the proposition’s legal text includes four mentions of obesity, Cohen ignored all estimates for that disease. She also chose not to include figures on the direct and indirect costs of either disease to city government that were attributed directly to sugary drinks.

So, why did Cohen pick that number over all others, potentially weakening her case for the tax? She would not say.

“Diabetes is a public health crisis. The fiscal impacts of this disease goes (sic) far beyond costs just attributable to sugary sweetened beverages,” Cohen said in an email response to questions from the Public Press. “We must look at the numbers holistically and consider both the direct and indirect costs that the City is incurring due to this preventable disease.”

The official ballot language for Proposition E two years ago, which Mar authored, was more consistent with the focus of the measure. The ordinance’s text stated that “up to $61.8 million in costs incurred by San Franciscans with obesity and diabetes are attributable to sugary beverage consumption.”

“We were doing our best to be responsible and use numbers that our Budget and Legislative Analyst had given us,” Mar told the Public Press, and chose a cost range “assuming that even that was an underestimate.”

Even though he is a co-sponsor of this year’s Proposition V, Mar said his office was not consulted in drafting its language. Mar is leaving the board in January, being termed out of his District 1 seat.

The $87 million figure cited by Cohen refers only to one specific scenario about direct medical care and “indirect” insurance costs for diabetes paid by the city, which, despite what the specific table indicates, does not include the additional indirect costs of lost productivity. That discrepancy is clarified deeper in the report.

“Indirect costs should include lost productivity,” Kirsten Bibbins-Domingo, who directs the UCSF Center for Vulnerable Populations at Zuckerberg San Francisco General Hospital, told the Public Press. And when it comes to diabetes, “the cost associated is not just diabetes. There are many other downstream costs.”

Bibbins-Domingo was not involved in drafting the sugar-tax or the budget analyst’s report.

Nationally, increased consumption of sugary beverages since the 1970s has been linked to a dramatic rise in obesity and diabetes rates. And although soda sales have declined in recent years, Americans still guzzle more sugary liquid drinks — sport, energy, juice and tea — than they did 50 years ago.

Health experts agree that this is a growing public health crisis, particularly in lower-income communities and for people of color.

Around 13 percent of African-American and Latino adults have been diagnosed with diabetes, compared with 7.6 percent for whites, the U.S. Centers for Disease Control and Prevention reported in 2014.

In San Francisco, about 4.4 percent of adults — roughly 32,000 people — have been diagnosed with diabetes, according to a report released this year by the Department of Public Health. Hospitalization rates due to diabetes are highest for African Americans, key constituents in supervisorial District 10, which Cohen represents.

More than 126,000 San Franciscans were considered obese or pre-diabetic in 2010, the budget analyst reported.

The impact of these health issues goes beyond direct medical care and insurance costs.

In addition to affecting quality of life, lost productivity from obesity and diabetes is an economic drain of at least $348 million annually.

Using previous studies conducted in Illinois and at George Washington University, the analyst’s report concluded that lost productivity from obesity costs San Francisco’s economy more than $191 million “as a result of absenteeism (sick leave, disability) and presenteeism (lower productivity from being unable to keep up physically at work).” For diabetes, the drain is $157 million.

Sugary-drink taxes generally aim to both decrease consumption and raise revenue to fund health and nutrition programs, with the dual purpose of reducing rates of diagnosed diabetes and encouraging people to make healthier lifestyle choices. American Heart Association guidelines say children should consume less than six teaspoons of added sugar daily. There are nearly 10 teaspoons of sugar in a 12-ounce can of regular Coca-Cola.

Proposition V would levy a “general excise tax” of one cent per fluid ounce on distributors of sugar-sweetened beverages for “the privilege of conducting business within the City and County of San Francisco.”

The tax would create a new revenue source, boosting City Hall’s intake by $15 million per year, based on estimates from the city controller’s office. It would expire at the end of 2028.

The revenue would go into the city’s general fund. Critics argue that it could then be spent on anything, not necessarily programs to tackle diabetes or obesity despite the oversight committee. But the main opposition — funded by nearly $20 million from the American Beverage Association — paints the measure as a “grocery tax,” claiming that it would force store owners to raise prices on food and other staples if distributors passed the drink tax along to them.

The beverage association, the lobbying arm of soda manufacturers, is also fighting similar taxes in Oakland and Albany.

In 2014, Berkeley became the first U.S. city to pass a tax on sugary drinks. In the months after the penny-per-ounce levy took effect in March 2015, consumption of sugar-sweetened drinks fell 21 percent in the city’s low-income neighborhoods, a University of California, Berkeley, study reported in August.

Noah Arroyo contributed to this article.