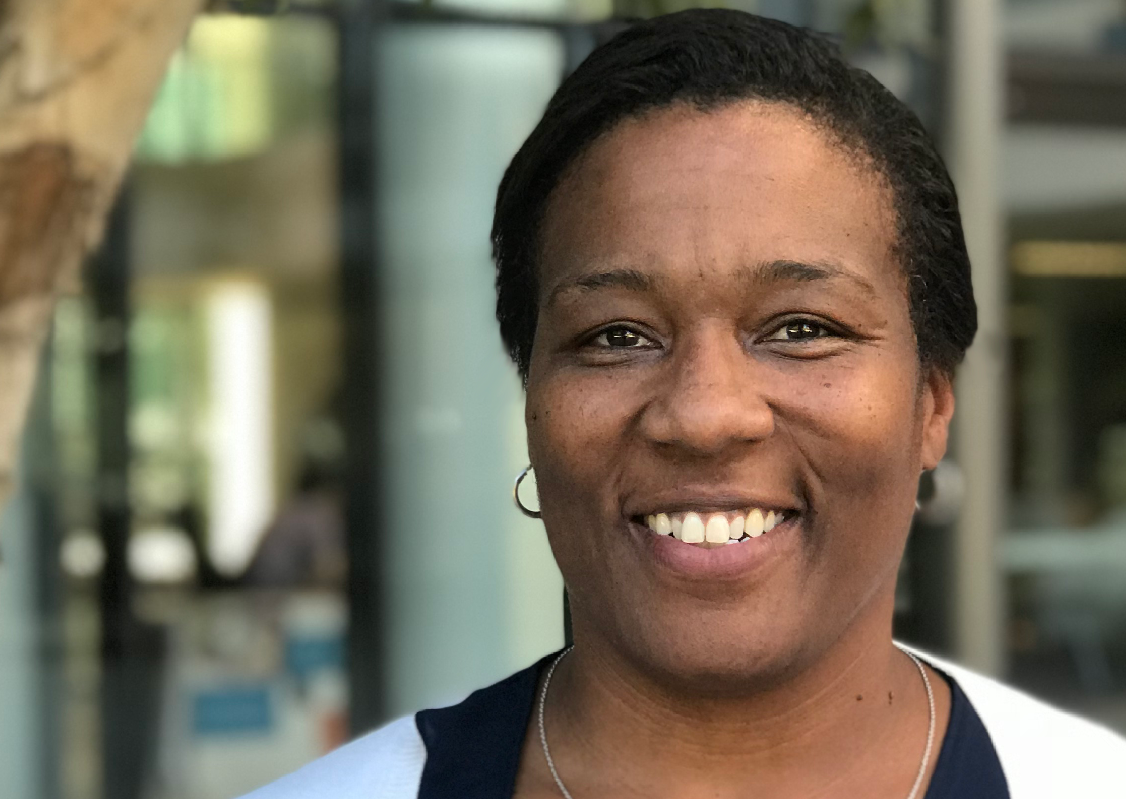 The coronavirus is spreading at record rates in San Francisco, a spike in cases largely attributed to the highly contagious omicron variant. But for Dr. Kim Rhoads, who has been working on community-led responses to the pandemic, it’s not the variant that matters. What should drive decision making and risk mitigation is simply how much virus is in the community, Rhoads said.

“How high is the circulating virus in the community? Three weeks ago, four weeks ago, when the test positivity rate was like 1, 2%, you can behave yourself a little bit differently. But when it’s 15, 30%, you need to behave yourself with caution,” Rhoads said.

Rhoads is associate director for community engagement for the cancer center at the University of California, San Francisco, as well as an associate professor of epidemiology and biostatistics there. She is also the founder of Umoja Health, a COVID-19 testing, vaccination and wraparound-services collaborative. Rhoads stressed that the blame for the spike should not be laid at the feet of individuals, which only leads to stigma and shame.

But she said that inconsistent messaging from authorities has led to a feeling of whiplash and confusion for people trying to protect themselves and their loved ones from infection. Early instructions that workers outside of health care settings not acquire N95 respirators, for example, backfired when the supply became less strained and a much more contagious variant warranted the use of N95 and KN95 masks for everyone, she said. Constantly changing blanket instructions leads to people feeling misled, she said.

“But if you couch the messaging in asking people to understand what is circulating around you, then they’re going to have the opportunity to go to, you know, DEFCON-5, DEFCON-N95,” she said. “And there won’t be any stigma or ‘I’m doing the wrong thing’ around that.”

Rhoads said it shouldn’t be the responsibility of every individual to acquire personal protective equipment or tests themselves in order to adhere to constantly changing instructions.

“We also need to actually get the materials to people that they need, rather than telling them to get it themselves, when they’re perfectly comfortable with what we told them they needed before,” she said.

How much virus is circulating in the community should also factor into decisions about getting tested.

“We try to stratify the risk: Have you been exposed? Then yeah, if you’re day three, day five, you do need to test, right? But, if you’re just a worried well person, I would say please stay home. Because you’re out there in the line with, right now at our testing sites, one out of three people are positive,” she said. “So, you’re out there, really, risking getting COVID because the people you’re in line with, some of them have COVID.”

Another problem Rhoads said she sees is the class divide in how much exposure risk residents face — and how some with the privilege of being able to avoid frequent exposures turn that into a stigmatizing calculation about what behaviors they can engage in safely.

“I remember the beginning of the pandemic, a friend of mine saying that they were going to have dinner with some friends. And I said, ‘Really, movement of people is not a good thing right now.’ And the response was, ‘We know them really well. They’re clean,’” Rhoads said.

Both that mindset and the social system that relies on a certain class of people to be essential workers and keep everything running need to change, she said.

“That’s where we need transformation and innovation,” Rhoads said, adding that our society currently accepts a political and economic system that “relies on some people really bearing a huge share of the burden of the work that it takes to make the country run, as ‘normal,’ with air quotes.”

Returning to normalcy is not a goal for Rhoads.

“While we solve the mystery of COVID, we have to figure out how we’re going to live right now,” she said. “And I don’t think we’re going back to normal, because normal is part of how we got here.”