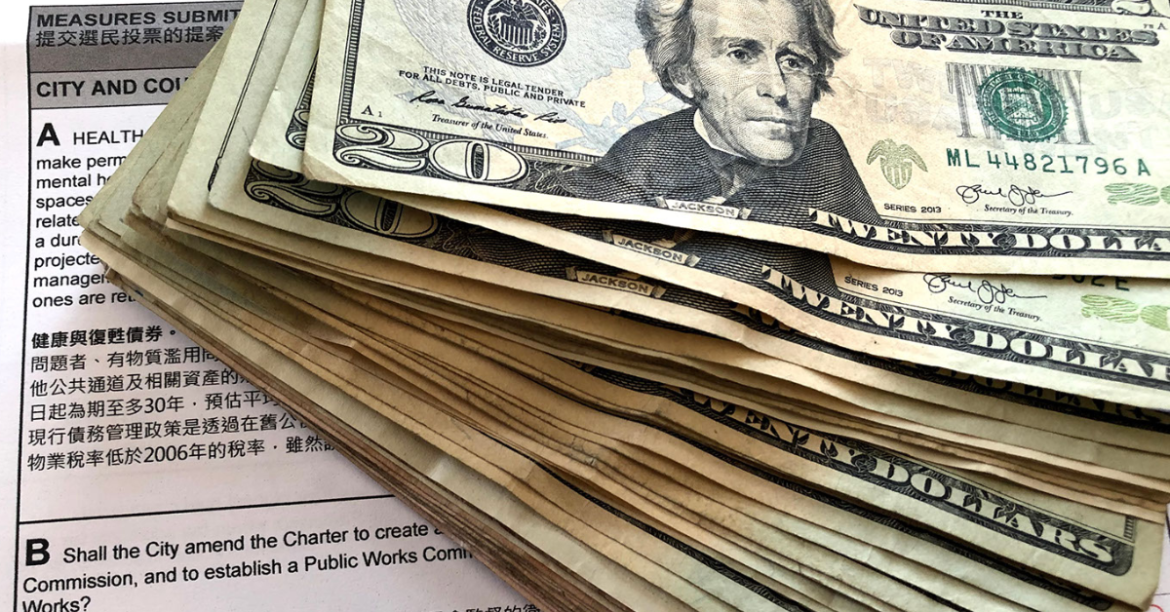 San Francisco has faced many scandals in which public officials abused their power for personal, political or organizational gain. Most recently, the Department of Public Works was rocked by an FBI investigation into alleged kickbacks, slush funds and illicit permitting influence.

On the November, 2020 ballot, Proposition B has been proposed as a way to limit the scope of alleged corruption in the sprawling Department of Public Works, but what other measures could voters use in the future to keep elected and appointed officials accountable in San Francisco?

“Look at what’s changed since we started talking about ethics and good governance. Most of it came out of the Richard Nixon era and how money was flowing in those days. Our answer in San Francisco initially was to say, let’s track money that was going to contractors. Well, contractors are only a small part of the people who influence City Hall now. We have a whole ocean of people who influence City Hall, who we do not track. So there needs to be fresh people with fresh eyes to say, this is how the world has changed.”

This article is part of a project examining ways to use the ballot to hold local government accountable. It was supported by the Solutions Journalism Network’s Renewing Democracy program.