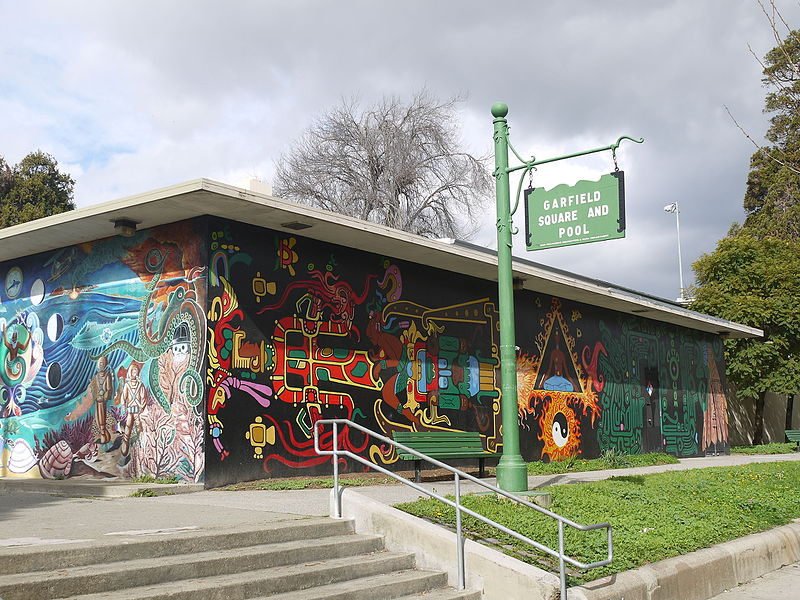 At the top of the list of local ballot measures going before voters in November is Proposition A, billed as the “Health and Recovery Bond.” Several initiatives would be funded by this $487.5 million bond, including the development of behavioral health and substance abuse services, expansion of shelters and temporary housing, renovating or developing parks and repairs to infrastructure like roads.

Because a bond is borrowed money, it’ll have to be paid back over time, and the city controller estimates that, with interest, the city will ultimately pay out around $960 million. The bonds will be repaid through property taxes. Property owners, if they have tenants, may pass through half the costs of the tax to their tenants, though the tax amounts to around a cent for every $100 a property is worth — so the city controller estimates, for example, that the owner of a property assessed at $600,000 would pay just over $83 a year for this tax.

The official proponent of the measure is Mayor London Breed, who writes that it will help jumpstart the economy and create jobs while providing the necessary funding for crucial initiatives on issues like mental health and homelessness, as well as enabling important repairs like parks development and infrastructure upgrades. The mayor and other proponents emphasize that the measure will not raise taxes because the city has a policy of only adding new bonds as old ones are retired. Official opposition to the measure comes from Craig Weber, who argues that it is a bad deal for San Francisco and does not have good transparency or oversight measures.

Retired judge, and representative of the San Francisco Taxpayers Association, Quentin Kopp wrote in a paid opposition argument: “Rising employee and pension costs, voter-approved set-asides, and state mandated policy changes are expected to increase in the coming years. This is not the time for San Francisco to incur more debt.”

Reporter Kristi Coale recently wrote a story for the San Francisco Public Press about one major park development slated to get funding from the measure, and laid out more details of what the measure would fund in this edition of “Civic.”

“The city is facing a huge budget hole thanks to COVID, because there’s not the same tax base, people are moving out, businesses are not making the revenue that they are. And so the city has to make up that money somehow. One of the ways in order to get certain projects and improvements paid for is by asking voters to approve a bond measure like this one.”