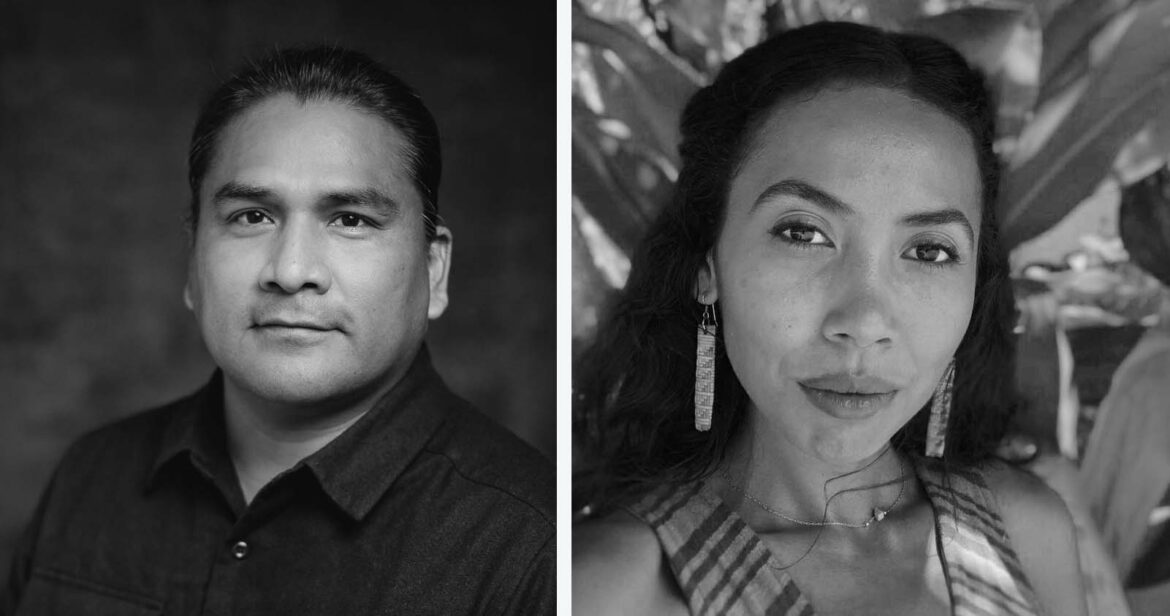 Thousands of delegates from around the world will meet next week in Glasgow, Scotland, to discuss their nations’ commitments to addressing the climate crisis at the 26th annual Conference of the Parties, also known as the United Nations Climate Change Conference. Among those attending will be local organizers from the NDN Collective, an indigenous-led and -staffed organization dedicated to building indigenous power.

Kailea Frederick, who also sits on the Petaluma Climate Action Commission, is attending the conference for the third time. Her local work overlaps with what she will take to Glasgow, but her focus there will be on supporting the Indigenous Peoples’ Caucus and strengthening the U.N. Declaration on the Rights of Indigenous Peoples.

“These are frameworks that are about indigenous peoples being able to say ultimately, ‘yes’ or ‘no,’ what happens on their lands,” Frederick said.

That right, said Cy Wagoner, a San Francisco-based organizer with NDN Collective, is not upheld consistently around the United States.

“You have communities who have supposed self-governing, and supposed sovereignty in nations like the U.S., who will refuse a project that’s happening and coming through their community, through their town, through their water. And a simple ‘no’ is not enough. But other states and other cities, who practice that same governance, can say ‘no,’ and will be granted, and will negotiate,” Wagoner said. “Whether a pipeline is coming through or whether a ski resort is being built, or whether a dam should stay functioning — these are some of the things that are brought to the communities’ attention. But it’s not necessarily a conversation. The decisions are already made.”

Decisions at a state or even local level also matter on the global stage, particularly when a country is not inclined toward climate action. Frederick said one staff member of the Biden administration who worked on climate initiatives told her that during the Trump years, cities and states did more than the federal government to advance climate action.

But for local policies and measures to be effective, municipalities must have elected leaders who will uphold them, she said. At one point in her advocacy work in Maui, where she grew up, she and others successfully advanced a ballot initiative to end the testing of pesticides on her community’s lands.

“We actually won on the ballot measure. But what we failed to do as a populace was elect in the city council that was going to protect this initiative,” and ensure it was upheld, she said. Shortly thereafter, she attended her first of these climate conferences. “I really remember just ruminating on how critical it is to make sure that people understand the implications of local election processes on their actual day-to-day experience, their actual day-to-day lives.”

Frederick described the process of accessing the climate conference as laced with inequities.

“The COP process has never been equitable for so many different reasons,” Frederick said. Nations with more resources can access spaces in which decisions are made and send multiple delegates to attend many events at once more easily than poorer countries. This year, because of the pandemic, some delegates will also face the cost of extended trips to comply with quarantines.

The conference operates with an “inside zone,” where governmental negotiating parties meet to make decisions, and an “outside zone,” where non-governmental participants may make appearances to support decisionmakers or stage demonstrations. To access the inside zone, delegates need authorized badges. For new, small or minimally-resourced organizations, getting that accreditation can be a challenge. NDN Collective’s delegates received badges from bigger organizations.

“What we ended up doing, what a lot of organizations end up doing, is approaching different allies that, other orgs, that we’re aware of have potential extra badges. And stating: ‘Our delegation is in need of a badge.’ And even in those moments, it’s a conversation of equity. Because oftentimes, these are white-led organizations,” she said. “We approach them from a place of, ‘we’re an indigenous-led organization and delegation, and we don’t have the badges to get access into these spaces. And as a part of being a good ally, we would really appreciate it if you could lend us some badges.’”

Organizers are also planning local actions around the world on Oct. 29, including in San Francisco, to bring attention to the discussions at this year’s Conference of the Parties, which will focus on how finance supports climate-harming industries and practices.

“The COP is happening and we want to put it on people’s radars,” Wagoner said.

He added that collective action does not necessarily have to happen in densely populated or urban areas to be meaningful.

“You don’t really need to go to a major city to be involved,” he said. “Chances are, you’re even more effective in the place that you’re at and organizing with those around you.”