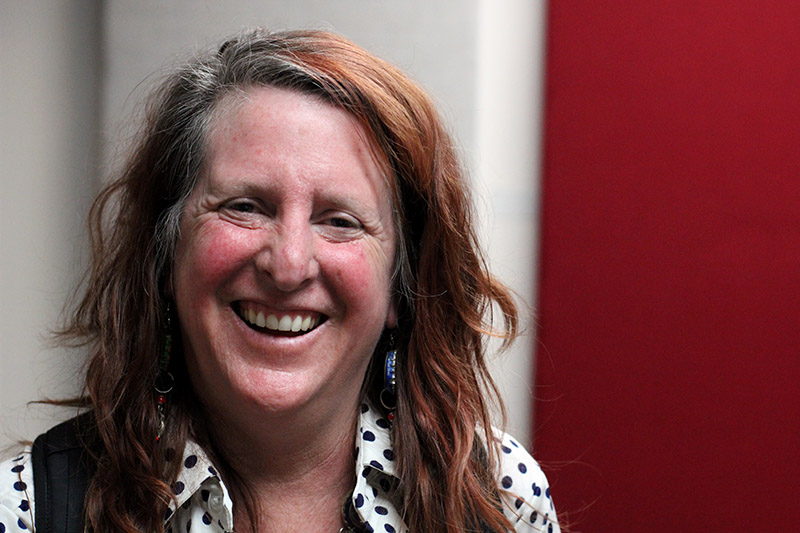 Laura Wenus, Reporter & Host for "Civic" |
LikeTweet EmailPrint More
San Francisco officials are planning to shift their approach to homelessness after reviewing data that show the current strategy – a complaint-driven system – isn’t actually getting people off the streets. The data show that in 2019, 95%of people who went through a shelter or navigation center returned to the street after their stay. That’s up from 58 percent the year before.

At a recent meeting of the Local Homeless Coordinating Board, Jeff Kositsky, director of the Department of Homelessness and Supportive Housing, said that beginning in mid-March, the Healthy Streets Operation Center would stop relying on complaint calls to the city’s 311 hotline. Instead, they’ll move to an approach that combines multiple sources of data to identify and prioritize places with large encampments or high concentrations of people living unsheltered.

He also said that the department would be announcing a manager for Healthy Streets, something the coordinating board had been asking about. On March 5, the San Francisco Examiner revealed that Kositsky himself would be stepping down from his position as the head of homelessness depaertment to become that very manager.

Emily Cohen, the mayor’s policy advisor for homelessness, pointed out that the Healthy Strrets initiative alone isn’t designed to solve the root causes of homelessness.

“We have lots of work that we’re doing on the underlying causes of so many of the challenges. But the initiative here to that we’re talking about here today is focused on street conditions,” Cohen told the board.

For another perspective on the city’s new approach, “Civic” spoke with Jennifer Friedenbach, executive director of the Coalition on Homelessness. Friedenbach called for a new approach based on connecting homeless people with services rather than primarily reacting to calls from those who have housing about homeless people.

Listen to the full interview and excerpts from the meeting below.