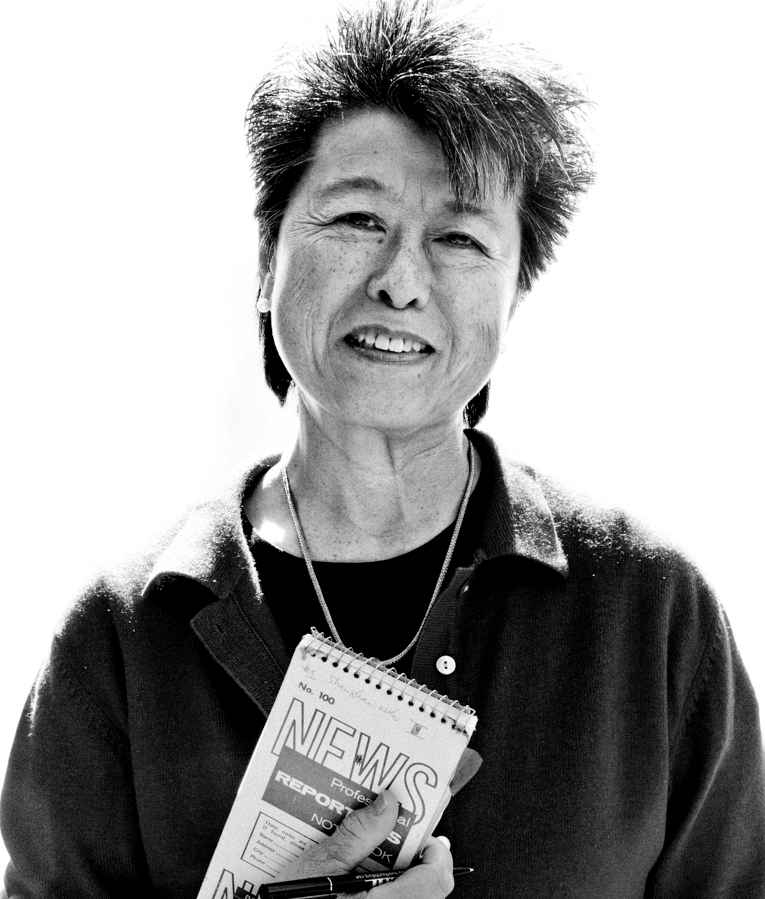 Laura Wenus, Reporter & Host for "Civic" |
LikeTweet EmailPrint More
Nearly 1,500 reports of anti-Asian hate incidents have been recorded nationwide by an online tool launched in March called Stop AAPI Hate, referring to Asian Americans and Pacific Islanders. The site captured reports of Asian Americans being chased out of stores, coughed on, beaten up, sprayed with sanitizers, barred from restaurants and more. Of those reports, 42% came from within California, and 94 incidents occurred in San Francisco.
With top national officials using language openly hostile to China and Chinese Americans, violence has spiked. But this, one activist warned, may be only the beginning. Writer, former journalist and activist Helen Zia said racism has a long history in the United States and is used to divide people, sow chaos and undermine democracy. She called for individuals to come together and confront — safely — acts of racism.

“I challenge this idea that we should get to a former normal, but that we have to create a new and better normal for all of us. And I think that the efforts of people coming together to say, ‘racism has no place in the world that we want to see, in the America we want to see,’ that we really have to talk about all of the changes that have to happen once we come out of this. I think that’s the most encouraging thing.” — Helen Zia